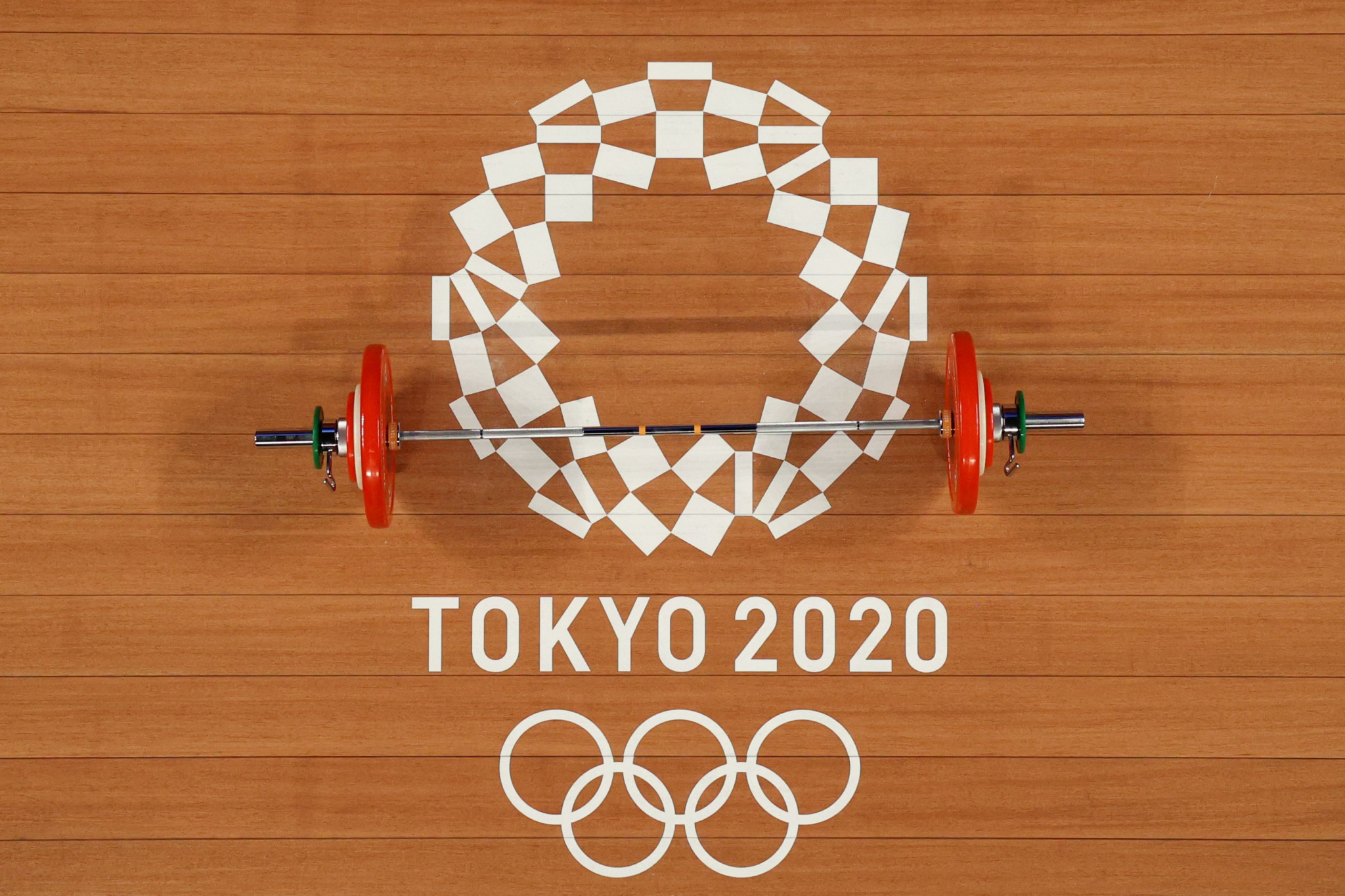 The International Weightlifting Federation (IWF) has called off its elections which were due to take place next month.

After taking legal advice from the IWF’s independent Legal Commission, the IWF Executive Board made the decision to postpone the Electoral Congress indefinitely.

Several Board members had been ruled ineligible as candidates by an independent vetting panel whose deliberations, under rules laid down in the IWF Constitution, should have been made public last weekend.

That did not happen because of procedural irregularities and instead the Eligibility Determination Panel (EDP) has been deemed "unconstitutional" by the Legal Commission, meaning its decisions cannot be applied.

The ineligible candidates also made clear their intent to challenge the panel’s decisions had they been considered valid, in asking for advice on a number of points from the Legal Commission.

The questions, and their replies, can be seen in full here

No new date has been set for the elections, which were to have taken place in Tashkent, the Uzbekistan capital, on December 20 and 21, after the end of the IWF World Championships in the same city.

With only weeks to go until the International Olympic Committee (IOC) decides on the sport programme for the Paris 2024 Olympics, no alternative date for the elections has been set.

The IOC Programme Commission for Paris 2024 and Los Angeles 2028 meets on Tuesday (November 30), with two Executive Board meetings to follow before the end of January.

Ursula Papandrea, the American who was ousted as Interim President of the IWF after six months of trying to lead governance reforms, said the decision was based on "incompetence and self-interest" and that it put weightlifting’s Olympic status under threat once more.

Papandrea, who relaunched her IWF Presidency Courage to Change manifesto last week, said: "The IOC has made it very clear that weightlifting’s international governance is not fit for purpose and we are running out of time to get our house in order.

"Those responsible for continually seeking to delay and deny the opportunity for fair and transparent elections are pushing our great sport closer to the abyss of Olympic Programme exclusion and shattering the dreams of millions of young athletes for whom the Games are the ultimate prize.

"The IWF adheres to its own rules only when it serves to benefit them collectively or individually and to say that the Interim President and Executive Board are overstaying their welcome is an understatement.

"We have witnessed a litany of terrible decisions by the IWF which, at best, smack of complete incompetence and at worst of self-interest."

A statement by the IWF said the Legal Commission’s advice "made it clear the proper legal foundations" for the elections had not been complied with.

"Due to this reason the IWF Executive Board decided that the Electoral Congress, scheduled for December 20 and 21, will not therefore see voting take place on those days.

"However, the IWF wishes to move forward by holding a General Congress with all other points on the original agenda on December 20 and 21 2021.

"One of the reasons for this decision was the IWF Legal Commission found that the composition of the IWF’s independent Ethics and Disciplinary Commission (EDC) had not yet been ratified by the IWF Congress.

"Consequently, the EDC could not properly constitute the EDP required to vet candidates for the election, in the opinion of the IWF Legal Commission."

Mike Irani, the IWF Interim President said: "The IWF is fully committed to good governance and that’s why we adopted a new Constitution with near unanimity. It is important that we implement this new governance carefully and in a way that will withstand legal challenge. That’s exactly what we are determined to do."

The problem came down to administrative failure, though it is not clear who is responsible.

At the Constitutional Congress in August, there should have been a straightforward ratification by the members of the composition of the EDC, the body that engaged Sport Resolutions.

No such vote was taken, and under the rules of the old Constitution in effect at the time, there is no clear guidance as to who is responsible for drawing up the agenda for a Congress.