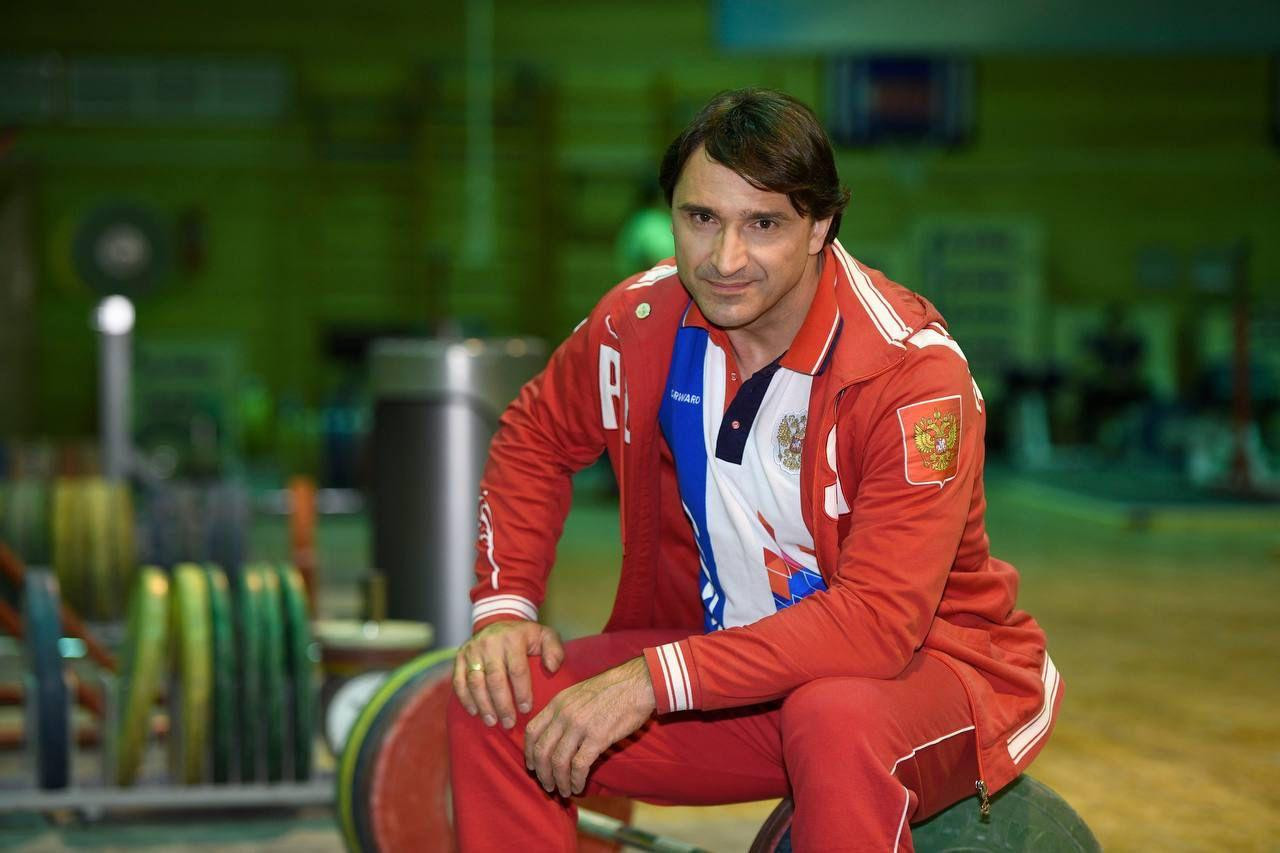 Maxim Agapitov has reacted angrily after being told that he cannot stand as a candidate in the International Weightlifting Federation (IWF) elections next month.

The Russian, who sits on the Executive Board of the IWF and had declared his intent to stand for President, said the decision was "groundless" and against the spirit of the governing body’s new Constitution.

Russia is one of a number of nations, perhaps as many as 11, which have been informed that they are ineligible to nominate candidates because of multiple sanctions for doping violations, some of which took place many years ago.

Agapitov is unhappy that historic cases are taken into account and will contest the decision of an independent Eligibility Determination Panel (EDP) at the Court of Arbitration for Sport (CAS).

He claimed the panel’s actions "evoke questions and contradict the strategic interests of the IWF" in its anti-doping efforts.

The other nations deemed ineligible to nominate candidates are expected to be named by the IWF within the next week.

There is no internal appeal process so, like Russia, they must take their case to CAS if they want to challenge the panel’s decision.

The list is expected to include Kazakhstan, Thailand, Romania and Egypt, all of which, like Russia, had representatives elected on to the IWF Executive Board at its last elections in 2017.

In the period since then, and especially in the past two years, weightlifting has been in turmoil after revelations of corruption.

It has lost more than half its athlete quota places at the Olympic Games since 2016 and has been in constant threat of removal from the programme.

That threat has not gone but it receded when the IWF adopted a new Constitution in August this year, paving the way for improved governance.

The eligibility panel followed closely the wording of rules in that new Constitution.

Article 13.12 sets a time frame during which any nation with six or more sanctions for an Anti-Doping Rule Violation (ADRV) is "prohibited from nominating any candidate" for an elected role on the Executive Board, and on Commissions and Committees.

That time frame runs from two weeks before the last-but-one Olympic Games - in this case July 22, 2016 - until the deadline for nominations for an Electoral Congress, which was September 21 this year.

Because of the timing of reanalysis of stored samples from the Beijing 2008 and London 2012 Olympic Games, some violations committed back then have been taken into account.

Even though the offences are historic, the sanctions were imposed within the 2016-2021 time frame.

In Russia’s case, many more historic cases have been dealt with during the time frame, some of them 10 years old.

Since 2017 it has had two doping violations, one of which is an ongoing case, but has had 18 sanctions for historic offences - 2011 to 2015 - resulting from an investigation into systemic doping in Russian sport.

The Russian Weightlifting Federation (RWF) had nominated Agapitov for President, vice-president and Executive Board member; Alexander Kishkin for the Technical Committee, Dmitry Chernogorov for the Coaching and Research Committee, and Sergey Serebryakov for the Medical Committee.

World weightlifting is waiting for changes in the leadership of the #IWF.

For too long, the backbone of weightlifting has been broken. Our #sport is looking for new faces, fresh ideas and an updated approach to anti-doping policy. This is a question of survival in modern sports

In a statement, Agapitov said, "The RWF regards the Eligibility Determination Panel’s decision concerning Russian candidates as groundless and running counter to the spirit of the renewed IWF Constitution, international sports legislation and strategic tasks of the anti-doping movement.

"All claims against Russian weightlifters have been long exhausted and no reasons exist for excluding the RWF from a full-fledged and constructive dialogue.

"The EDP’s actions evoke questions and contradict the strategic interests of the IWF in the struggle against doping.

"After the EDP’s notification the International Federation sent to Russia a bill for paying fines for positive tests, most of them made at domestic competitions.

"Russia is retrospectively and heavily fined for anti-doping violations dating back to 2011-2015, based on data from the Moscow Anti-Doping Laboratory.

"The unexpected bill for violations of 10 years ago is an attempt to put pressure on Russia and its national team, which is in active training for the World Championships that will precede the IWF elections.

"The RWF today is the world’s leader in the struggle against doping.

"We provide assistance to all anti-doping organisations, and we have achieved good results.

"Domestic probes indicate how active we are in this respect."

The IWF Electoral Congress is due to take in Tashkent on December 20 and 21, four days after the end of the 2021 IWF World Championships.

Besides Russia, the countries that may have fallen foul of the eligibility rules, judging by sanctions listed on the IWF website, are Kazakhstan, Egypt, Romania, Thailand, Turkey, Armenia, Azerbaijan, Belarus, Colombia and Ukraine.