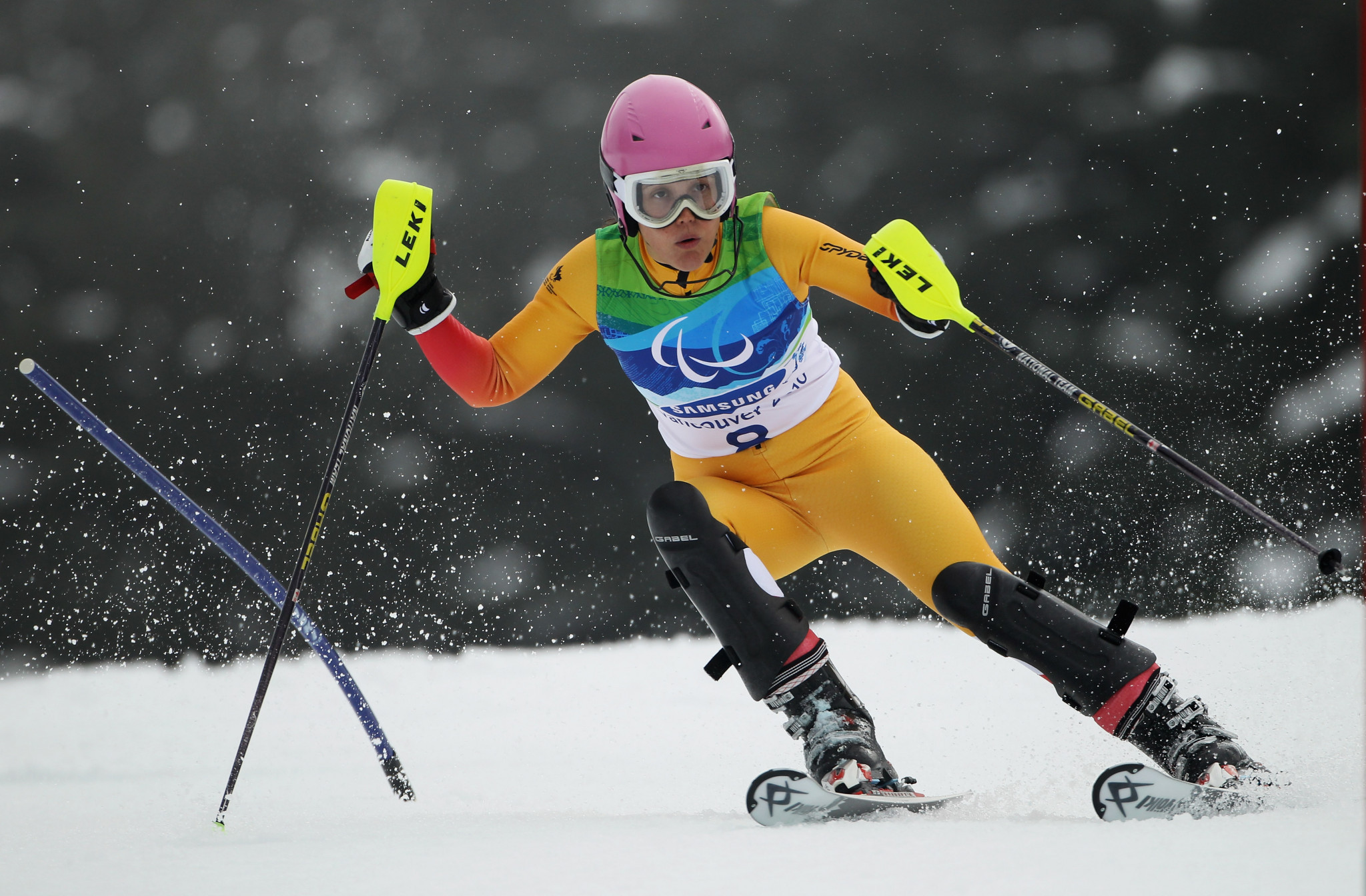 The eight-time Paralympic medallist and Canadian Paralympic Hall of Famer spoke of her delight following her appointment to the role.

She will work with Chef de Mission Josh Dueck, a three-time Paralympic medallist and winner gold in the men's sitting combined at Sochi 2014.

"I am so thrilled to be joining the Canadian Paralympic Team as the newly named assistant Chef de Mission for the upcoming Paralympic Winter Games," said Wisniewska.

"I hope that my years of experience as an athlete, a mentor, and someone who has worked in the Canadian sport system will help elevate the team in Beijing.

"I know and remember this exciting and critical time so well and am sure every one of our athletes is doing all they can to be at their very best."

The Polish-born Wisniewska, now 45, has cerebral palsy and took up skiing at five years old as part of her therapy.

She won two silver medals at Nagano 1998, followed by two silvers and two bronzes at Salt Lake City 2002 before retiring the next year.

She made a successful comeback at Vancouver 2010, winning two bronzes.

Wisniewska will support athletes, coaches and support staff along with Dueck at the Games.

The Beijing 2022 Winter Paralympics are scheduled to take place from March 4 to 13.

Approximately 50 athletes are set to represent Canada at the Games.

At Pyeongchang 2018, Canada won a total of 28 medals, including eight gold.

It was their best performance outside a Paralympic Games in Canada.