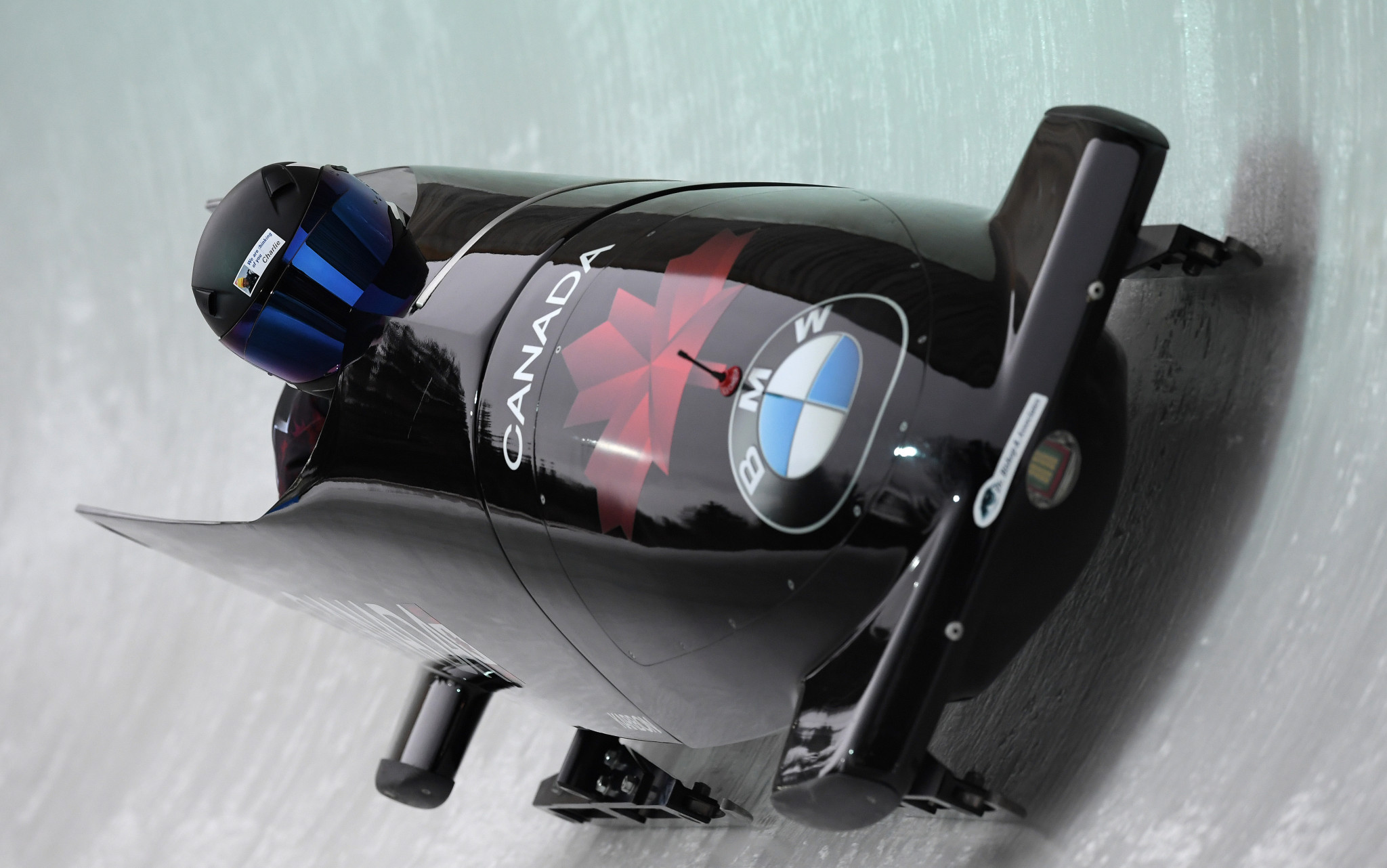 Rissling had earned a hat-trick of victories on a home track in Whistler, before missing three European races held at Lillehammer in Norway and Innsbruck in Austria.

Her fourth triumph in a discipline due to make its debut on the Olympic Games at Beijing 2022 came yesterday in the first of back-to-back races at Park City in the United States.

Rissling topped the standings at the halfway mark on the Utah Olympic Park Track, stopping the clock at 51.96sec in the first run.

The 33-year-old clinched victory by recording the fastest second run time of 52.46.

America's Brittany Reinbolt finished as the runner-up by finishing in a combined time of 1:45.95, after an impressive second run.

Reinbolt has ended second to Rissling at fourth events this season, while the American has also recorded a third-place finish.

The podium was completed by Canada’s Bianca Ribi, who finished in 1:46.05.

Ribi has now achieved one second and two third place finishes this season.

The circuit is now set to return to Europe for six events.