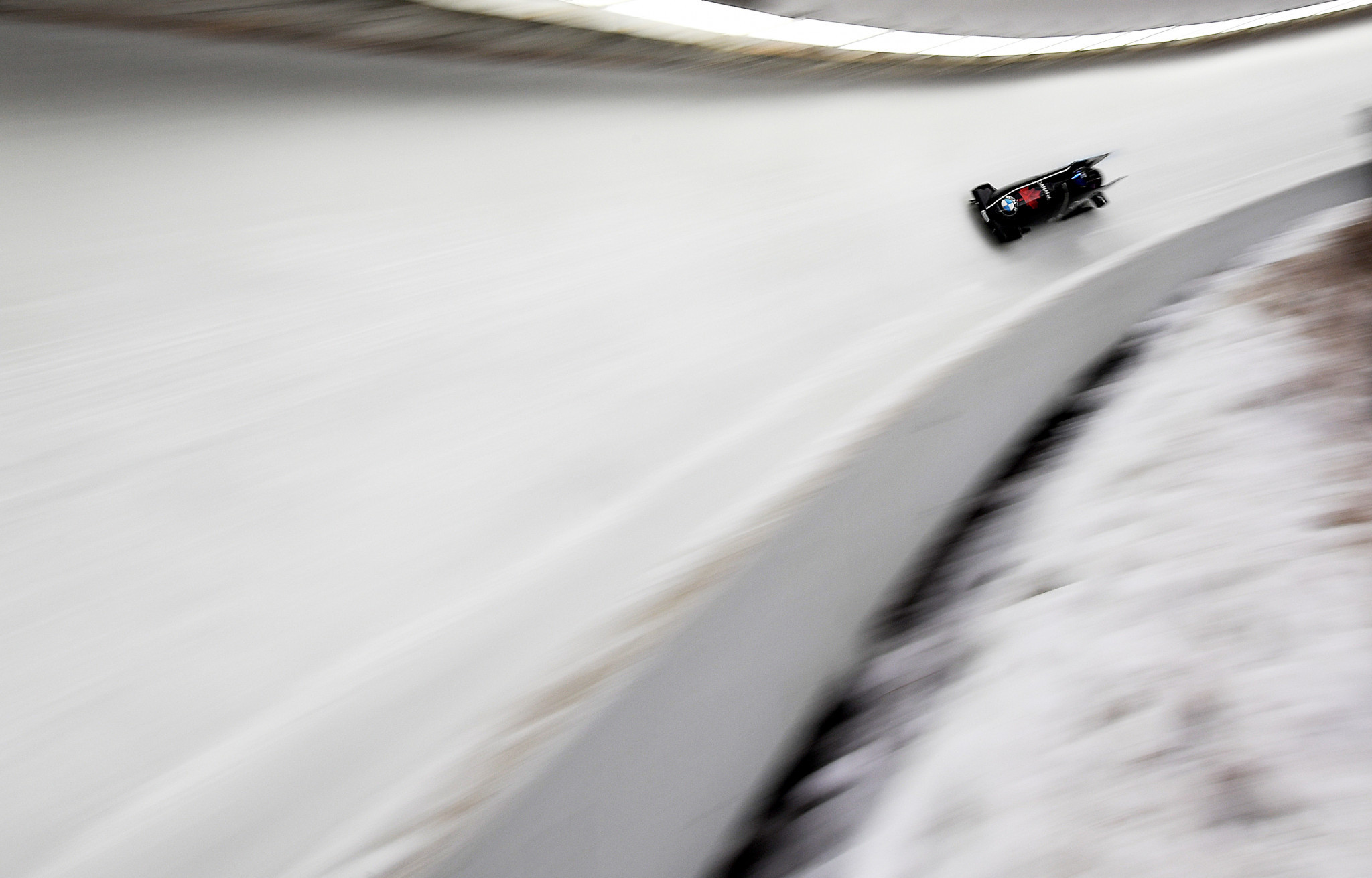 Canada's Alysia Rissling maintained her perfect start to the International Bobsleigh and Skeleton Federation (IBSF) Women's Monobob World Series season as she triumphed in the first of back-to-back races at Park City in the United States.

Rissling won all three events in Whistler earlier this month, and clocked 51.80sec in both runs to clinch another gold medal with a 1min 43.60sec total.

Brittany Reinbolt of the US secured her fourth podium finish and third silver medal of the season with times of 52.01 and 52.25 adding up to a finishing total of 1:44.26.

Her compatriot Nicole Vogt won the inaugural IBSF Women's Monobob World Series last season, but a bronze at Park City was her first medal of this campaign, following two fourth-place finishes in Whistler.

Jazmine Fenlator-Victorian of Jamaica was 0.15sec short of the podium with her total of 1:44.84.

A total of nine athletes took part in the first race in Park City, with a second scheduled tomorrow.

The circuit will then return to Europe for six events, before a tripleheader at Lake Placid from December 13 to 15.

Rissling did not contest the Women's Monobob World Series events in Innsbruck or Lillehammer.