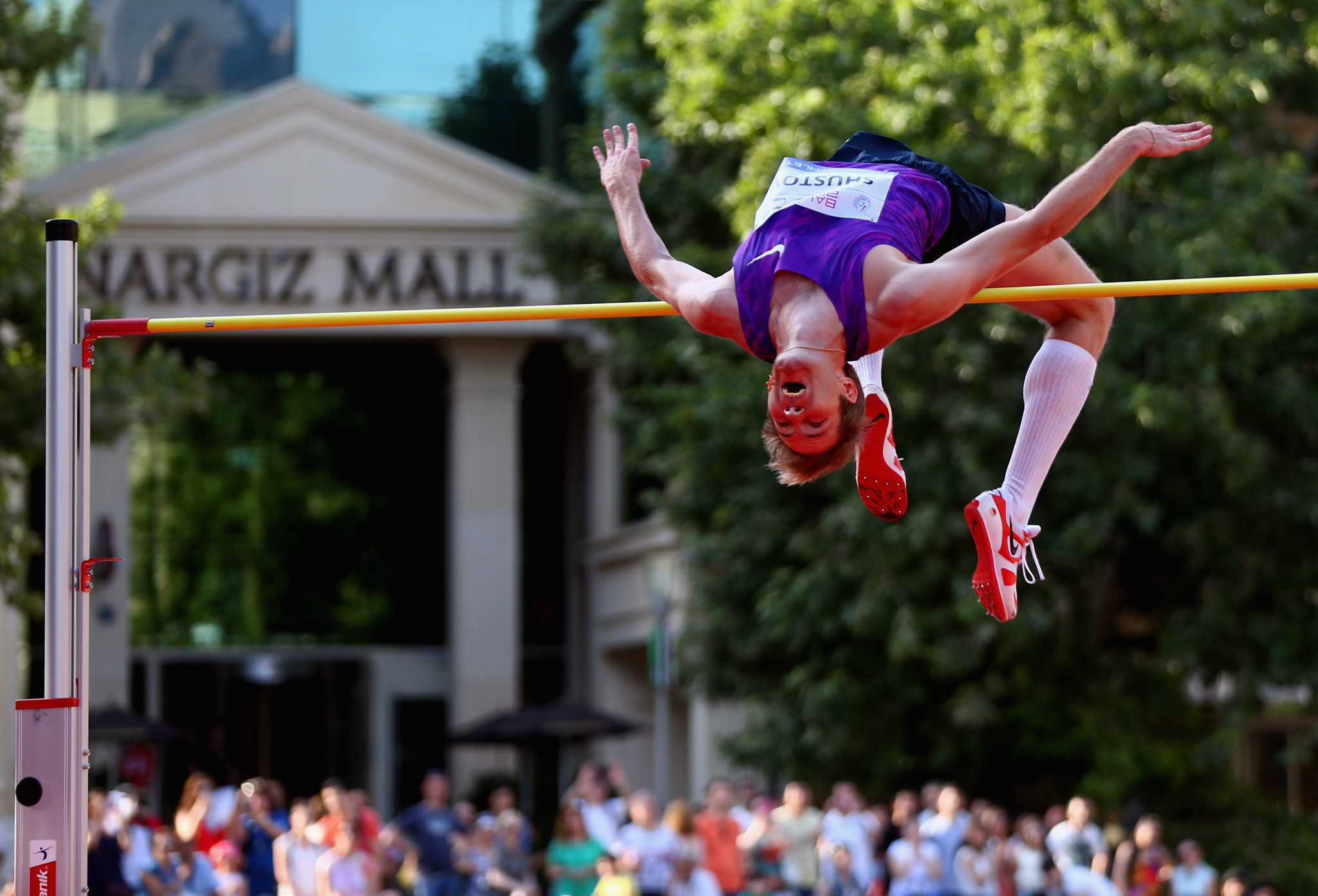 Former European high jump champion Alexander Shustov's appeal against a four-year doping ban has been rejected at the Court of Arbitration for Sport (CAS).

Shustov had already once been found guilty of a doping offence at the CAS, in a ruling issued in June 2020, but appealed that at sport's highest court once more.

The CAS Appeals Division heard the latest appeal, against a decision made by the first-instance panel.

"Having reviewed the arguments and evidence put before it in both the written submissions and during the hearing, the CAS Appeals Panel found no reason to overturn the Challenged Decision and confirmed the findings of the first-instance Panel in full, dismissing the appeal", read a CAS statement.

Shustov was charged with a doping offence by the Athletics Integrity Unit on the basis of the findings of the McLaren Report into state-sponsored doping in Russia.

The McLaren Report accused Shustov of using the anabolic steroids methasterone and methandrostenolone.

While none of Shustov's retested samples came back positive for the banned substances, evidence including scratches on sample bottles - indicative of tampering - and "Washout Schedules" was used to convict him of using drugs at the first CAS hearing.

The Washout Schedules detailed how Shustov was among Russian athletes being tested by the Moscow Laboratory in the lead-up to major events to monitor the presence of prohibited substances in their bodies and ensure that they would test "clean" when sent to international competitions.

These athletes were in fact subject following a doping programme, with how banned substances wash out of their systems being monitored.

Those results remain erased from the history books, and Shustov banned until 2024, following the latest CAS ruling.

Shustov will turn 40 the month his ban ends, so it effectively ends his career.

Shustov won the European title in 2010 in Barcelona with a personal best of 2.33 metres and was also a gold medallist at the Bangkok 2007 Universiade.

The Russian appeared at the London 2012 Olympics, failing to reach the final, and was 7th at the World Championships in Moscow in 2013.