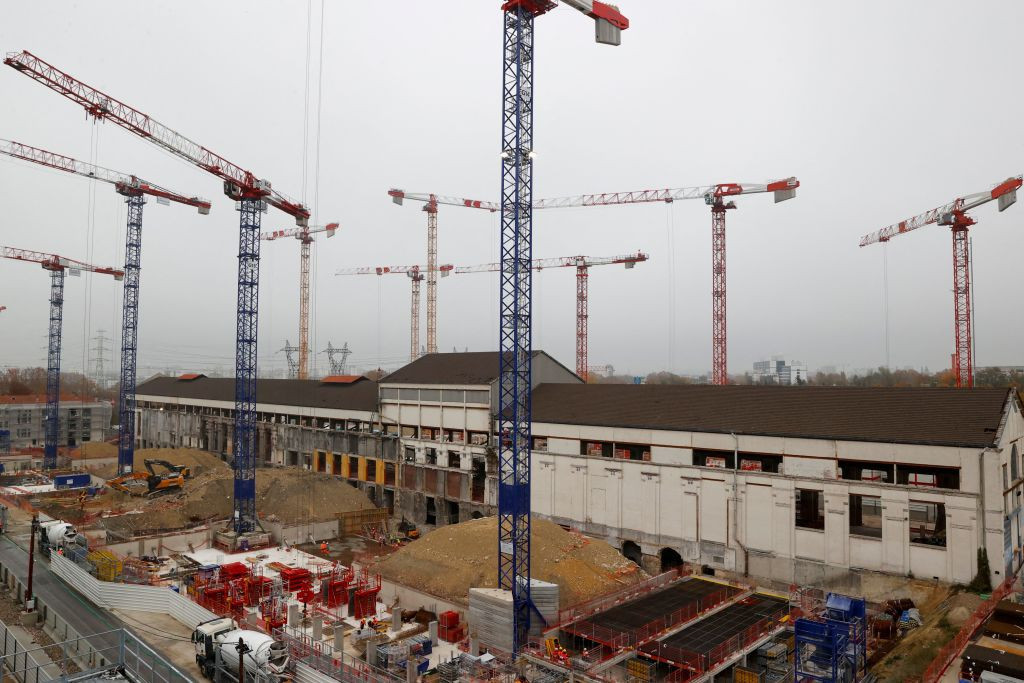 Paris 2024 organisers have revealed here at the Smart Cities & Sport Summit that they will be launching an "emblematic programme" involving those working on the construction of the Olympic Village.

The programme will include 20 minutes of warm-up and activity each day, with the aim, Marie Barsacq, executive director of Impact & Legacy for Paris 2024, said to have workers "say ‘working on the Village changed my life because I spent every day working on physical activity, I have better health and know my colleagues better'."

Barascq added: "We have already had discussions with companies that are sponsors of the Games and asked them to modify their workplaces to integrate Active Design.

"We will be doing the same thing in our headquarters.

"We are trying to encourage all collaborators to move regularly between meetings and not to stay all day in front of their screens.

"Thirty minutes of physical activity will be implemented for Paris 2024 organising staff and sponsors.

"It must be in the human resource policy – this is very important."

Barsacq told insidethegames: "The Olympic Village plan is already set up and will be officially advanced in December."

She added that the scheme, which was announced last year to ensure that selected primary school children should do 30 minutes of physical activity each day, had already taken place in more than 5,000 schools across the country.

She welcomed the suggestion, first mentioned by French President Emmanuel Macron during the Tokyo 2020 Games - and confirmed by the French Government last week - that the scheme should be extended to all 30,000 schools in the country.

"This process has been made mandatory and will be implemented in all schools in France, where we have 30,000 schools," Barsacq said.

"But because of the pandemic, it has been difficult to organise because there were lots of restrictions and the kids couldn’t practise sport.

"We tried to encourage them, and that’s why we had the idea to produce the School Kids tool kit for material to set up the activities.

"We are at the beginning of that because there is also a problem with getting the materials because of the pandemic.

"But now the Ministry of Education has decided to implement it in schools all around France."

Barsacq added that, each summer leading up to the staging of the 2024 Games, young people in Marseille – which will stage football and sailing at the Olympics – would be offered swimming lessons in four large temporary pools.

The same scheme has already operated with success in the Paris department of Seine-Saint-Denis, which previously had no swimming pools, and which will be the venue for the Paris 2024 Aquatics Centre that will be given over to public use after the Games.