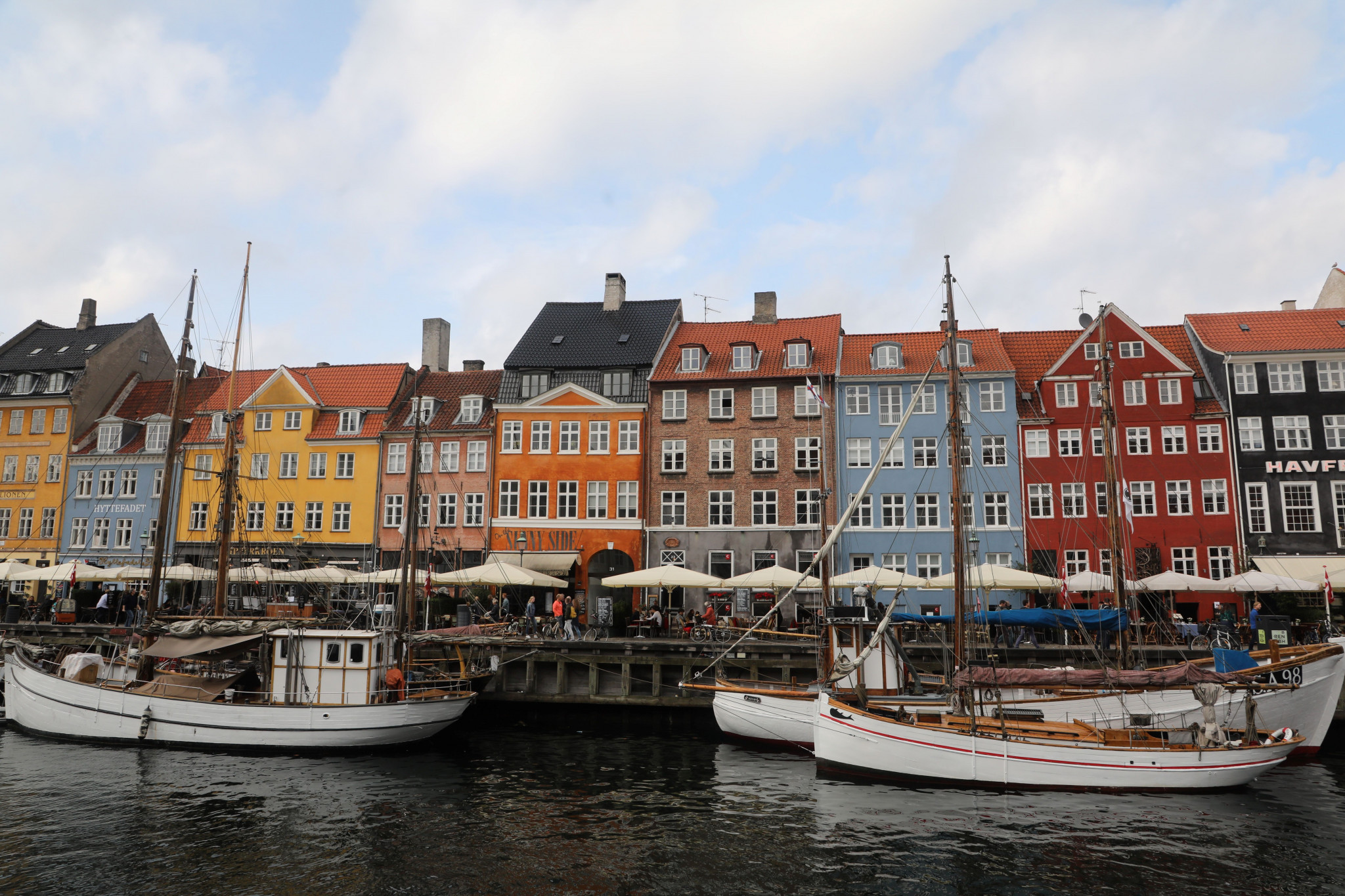 This year's Smart Cities & Sport Summit is to be held in the Danish capital Copenhagen from November 22 to 24.

Denmark became one of the first European countries to lift virtually all domestic restrictions earlier this month as the Government removed the "socially critical" disease status of COVID-19, with more than 80 per cent of its population aged over 12 fully vaccinated.

Copenhagen is aiming to be the world's first carbon-neutral capital city by 2025, and is an urban cycling hotbed, with 1.44 million kilometres cycled per weekday in 2019.

The summit will feature a number of sessions, including on the city's sport policy, urban development, health improvement and social integration.

It will aim to promote strategies that enable the building of cities through sport, featuring discussions on projects in various cities and offering an opportunity for collaboration and the sharing of ideas.

More information is now available on our website about our upcoming #SCandSSummit2021, in beautiful Copenhagen from 22-24 November!

Make sure to register now to benefit from the Early Bird fee! To read more ➡️ https://t.co/FfiwN6mu0A

The keynote session is scheduled for just after midday on November 24, followed by a networking lunch.

An early bird registration discount is running until September 27, with the CHF650 (£510/$700/€600) fee entitling the bearer to full access to the summit programme, networking opportunities and a number of other events around the summit including a gala dinner.

An online option is also available for CHF99 (£78/$106/€91), which provides access to a conference stream and the delegate app.

This will be the eighth edition of the Smart Cities & Sport Summit, with last year's held exclusively online due to the pandemic.

The Smart Cities & Sport initiative launched in 2014 from the group of former and future Olympic host cities, and is now open to all cities seeking to use sport as a platform for growth and development.