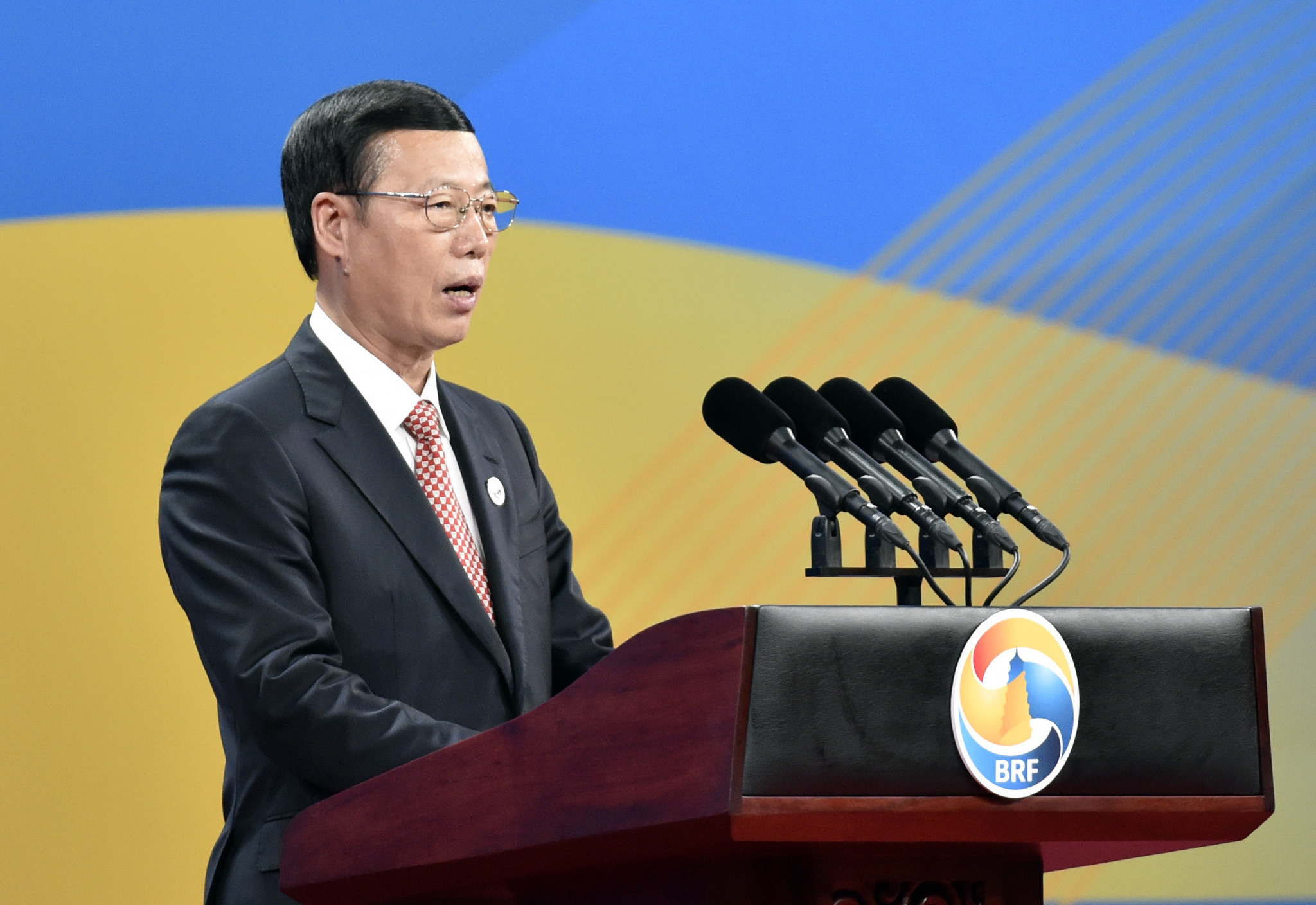 International Olympic Committee (IOC) President Thomas Bach met Zhang Gaoli, the Chinese Communist Party (CCP) official who was accused by Peng Shuai of sexually assaulting her, and it has also been shown that Zhang was leader of a State Council working group overseeing Beijing 2022 preparations.

Peng claimed Zhang, a former senior vice-premier and high-ranking member of the ruling CCP, sexually abused her 10 years ago and that they had an on-off extra-marital affair since the coercive incident.

The allegations were made in a post on social media platform Weibo on November 2 but were taken down within 20 minutes.

Serious concerns have been raised about Peng's well-being and she was not seen in public for weeks afterwards, but the three-time Olympian held a 30-minute video call with Bach on Sunday (November 21), when the IOC claims Peng insisted she was "safe and well".

Terho said she was "relieved" to see Peng, adding she appeared to be "relaxed" and offered to stay in touch.

Further photos and videos of the former Wimbledon doubles champions have been published by Chinese state media organisations in recent days, but this has not quelled concern and the Women's Tennis Association (WTA) is among the high-profile organisations unsatisfied that it has been proven Peng is safe and well.

As for Zhang, his Olympic links have been highlighted - first by Jack Hazelwood on Twitter, who produced an image of the leading CCP official with IOC President Bach.

When asked about Zhang's links with Bach and the IOC, it confirmed to insidethegames its "representatives meet regularly with their counterparts".

An IOC spokesperson said: "The IOC has institutional relationships with all the Organising Committees of the Olympic Games, as well as with the public and private organisations tasked with supporting the delivery of the Games.

"This is public knowledge."

The IOC's response to the concerns over Peng has been strongly criticised from some quarters, especially the fact its statement on Bach's call made no mention of the sexual assault allegations, and came after it said it would pursue "quiet diplomacy" rather than comment on the case.

The IOC "showed a complete disregard for allegations of sexual violence and abuse against athletes," a statement from Global Athlete read following the call.

Global Athlete said the IOC should suspend the Chinese Olympic Committee until Peng is given "safe passage out of China" and a full and transparent investigation is conducted into her allegations of sexual assault.

The WTA said videos of Peng and the IOC call "don't alleviate or address the WTA's concern about her", particularly Peng's "ability to communicate without censorship or coercion".

The Peng situation has also added to calls for a diplomatic boycott of next year’s Winter Olympics with several countries - including the United States and the United Kingdom - considering not sending Government officials to Beijing over China’s record on human rights.

"In the past, we have seen various similar cases where people had no option but to say what they had been told to," said Akad.

"This is not a diplomatic matter," said Zhao.

"I believe everyone will have seen she has recently attended some public activities and also held a video call with IOC President Bach.

Last week, WTA chief executive and chairman Steve Simon threatened to pull out of all 2022 events due to be hosted in China, should independent and undeniable evidence of Peng's whereabouts and well-being not be provided.

Ned Price, spokesperson for the US State Department, said China had "a zero-tolerance approach for criticism and a record of silencing or attempting to silence those who do attempt to speak out".

"We share the concern that has been expressed around the world as we all want her [Peng] of course to be safe," said Price.

French Sports Minister Roxana Maracineanu told Reuters the country was "partly reassured" by the video of Peng but remained "concerned" and wanted the "light to be shed on the accusations of sexual assault".

The Beijing 2022 Olympics are due to open on February 4, with the Closing Ceremony on February 20.