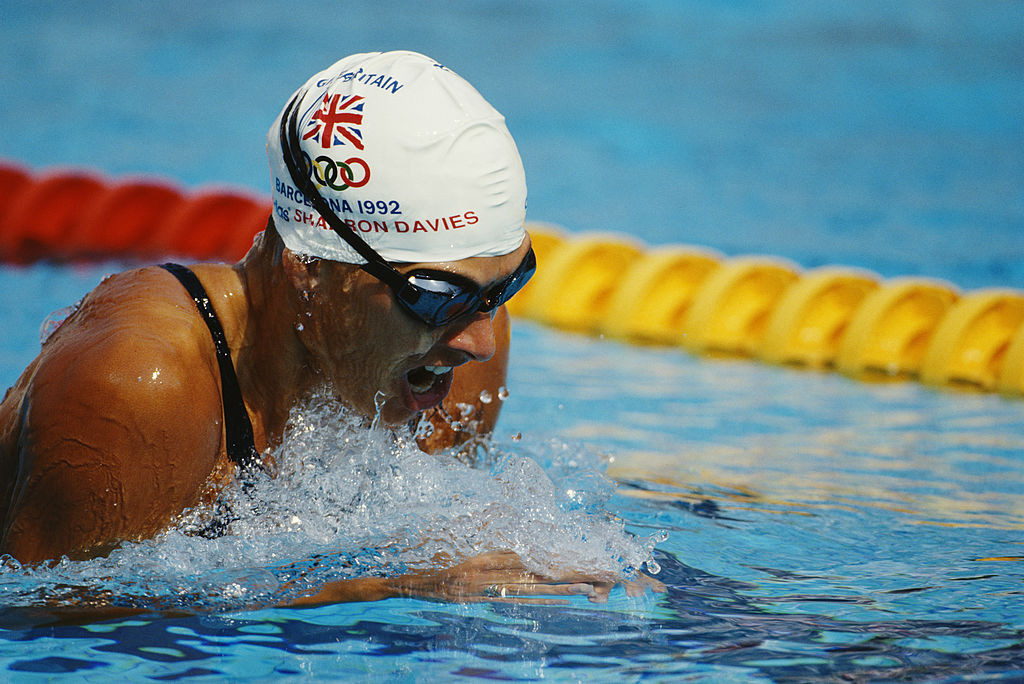 Sharron Davies, one of several female swimmers who has sought an upgrade to her Olympic medal having finished behind East German rivals proven to have been involved in doping, has hailed the latest initiatives from the sport's world governing body to look into "historical issues of unfairness".

The International Swimming Federation (FINA) last week announced it had voted to strip Lothar Kipke, chief doctor of the East German swimming team during the 1970s and 1980s, of the honour it had awarded him in 1985.

The move came almost 22 years after Kipke was convicted in a criminal court of playing a key role in the doping of East German swimmers.

The newl FINA President, 61-year-old Kuwaiti Husain Al-Musallam, has instigated thoroughgoing changes in the sport, having commissioned a 12-strong Reform Committee to propose key innovations such as the creation of an independent Aquatics Integrity Unit - similar to the one working within World Athletics - to deal with anti-doping issues.

The shape and reach of any future investigation into FINA history will be determined by the Aquatics Integrity Unit, which is due to come into being before the end of this year with a view to setting itself up for approval at next June's FINA Congress.

In a statement to insidethegames today, FINA said: "FINA remains committed to doing what it can to address historical issues of unfairness while ensuring a fair present and future for aquatics athletes."

Davies took silver for Britain in the women’s 400 metres individual medley at the 1980 Moscow Olympics behind East Germany’s Petra Schneider.

In 1998 she complained : "All my career I was swimming against Eastern bloc swimmers who were on a drug programme devised for them from above.

"How can the world records or medals that were set or won stay in place now the truth is known?"

Speaking to insidethegames today, Davies said: "I’m very pleased FINA want to try to right some serious wrongs from the past.

"They have years of sub-standard leadership to get over to get the faith and trust back of the swimmers, but the new leadership seem committed to try.

"Which is extremely promising.

"I’m overjoyed for past swimmers let down so badly and those in our sport today who just want good, fair and transparent governance where athletes are put front and centre.

"The GDR [East Germany] era was allowed to go on for two decades totally unchecked and seems only right that it’s recognised officially at long last.

"I hope this will show huge commitment from FINA to the aquatics world of their intentions going forward that wrongs will be corrected no matter how long it takes."

Meanwhile Jack Buckner, chief executive of British Swimming and one of the 12 members of the FINA Reform Committee, told insidethegames: "The new FINA President is serious about reform and the reform group I am part of is genuinely trying to reform the sport.

"Part of this is looking at historic cases and seeing what can be done.

"I don’t know how long it will take and what the role of the IOC is."

Buckner, who won the 5,000m title at the 1986 European Athletics Championships, added: "Husain wants to make a positive impact on the sport and change the image from the past.

"I think he will try very seriously to address this but it’s a question of time and resource - he is changing a lot very quickly so I guess it will depend how easy it is to deliver on."

For the full story, head to the Big Read.