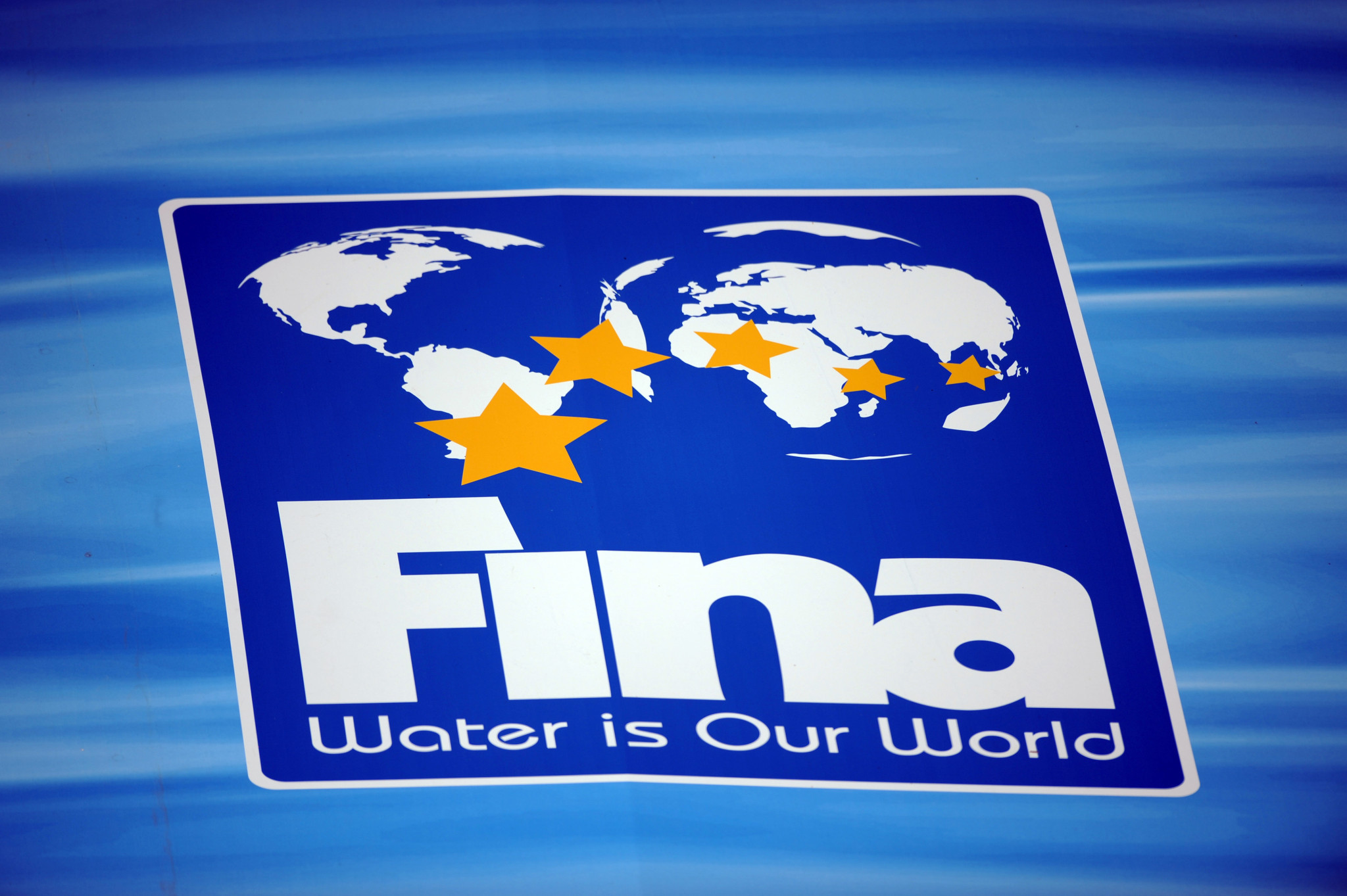 Dr Lothar Kipke has been removed from the International Swimming Federation (FINA) honours list 21 years after his conviction relating to doping with East German swimmers in the 1970s and 1980s.

Kipke, who was the lead doctor for the East German swimming team throughout the 1970s and 1980s, was given the FINA silver pin award in 1985 as a member of the FINA Medical Commission before his role in East German doping came to light.

In 2000, he was convicted of 58 counts of causing bodily harm after he gave steroids to young female swimmers without telling them.

The steroid use induced side effects, including birth defects among the athletes' children, as some of the East German swimmers stated in evidence.

Kipke admitted to the charges but said he was not aware of the side effects until the 1980s.

Judge Peter Faust, however, ruled Kipke had played a key role in the doping programme and was aware of the side effects.

The FINA Bureau has unanimously voted to remove Dr. Lothar Kipke from the FINA honours list👇https://t.co/oHAs6nM9p8

New FINA President Husain Al-Musallam pledged greater transparency when he took the position earlier this year, including an investigation into the East German doping programme headed by Kipke.

The investigation could include reallocating medals and titles to athletes cheated out of achievements by East German competitors.

There have been calls for FINA to strip Kipke of his honour ever since his conviction 21 years ago, which have now been met.

"Kipke was convicted for the leading role he played in doping East German swimmers in the 1970s and 1980s."

Al-Musallam said: "There is no place for doping in aquatics and certainly no place for individuals who have been found guilty of causing great damage to our sport, and cheating clean athletes of a fair chance.

"For a doctor to harm athletes in the search for medals is unacceptable and I am proud that FINA has decided to send a clear message.

"FINA will continue to listen carefully to the swimming community as we address FINA’s actions of the past while delivering reforms for the future.

"I am fully confident that the measures we are implementing mean that aquatics athletes can be sure of FINA’s determination to protect clean athletes and promote clean sport."

The German Democratic Republic (GDR) sponsored doping programmes throughout the 1960s, 1970s and 1980s in East Germany across several sports, including swimming.

The programme aimed to improve the GDR state image through exceptional sporting achievements, with a particular focus on the Olympic Games.

The GDR heralded its performance at a series of Olympics in the 1970s and 1980s, comparing its population to the sporting superpowers to display its talent and work ethic.

East Germany dominated swimming competition, including Kornelia Ender, who set four world records at the 1976 Olympics as she became the first female to claim four swimming golds at a single Olympics.

In the five Olympics, the GDR competed in - it was one of the 14 Eastern Bloc countries that boycotted the Los Angeles 1984 Games as led by the Soviet Union - it won 38 gold medals in swimming, the joint-most of any sport with athletics.