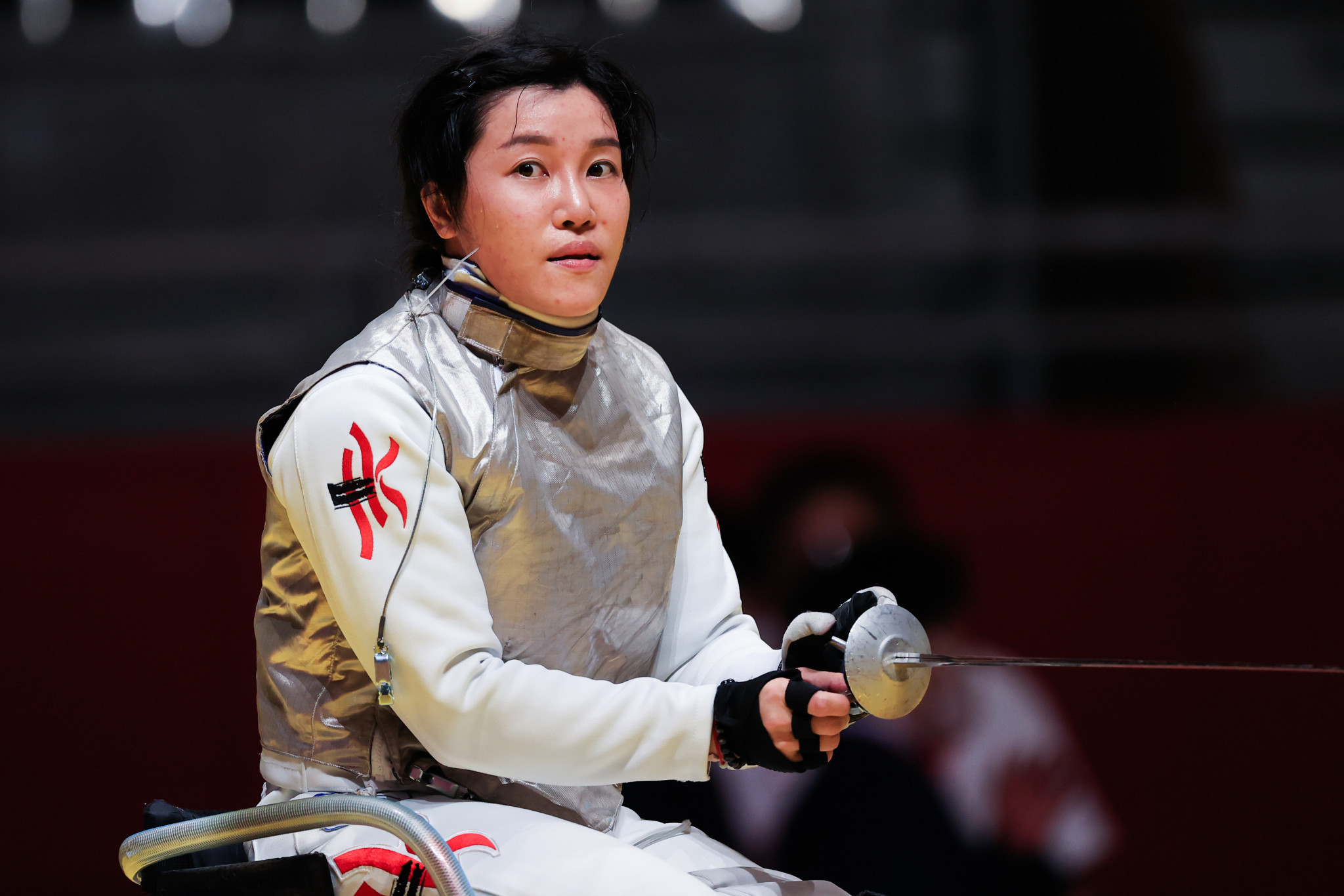 The Hong Kong Para fencer has not won an épée title since 2017, and her Paralympic titles came between Athens 2004 and London 2012, but she proved her class remains in Pisa in Italy with a two-point victory Britain’s Gemma Collis-McCann in the final.

Emanuele Lambertini provided the hosts with reason to celebrate in the men’s épée category A, taking his first individual title at this level.

We're back LIVE from the World Cup in Pisa!