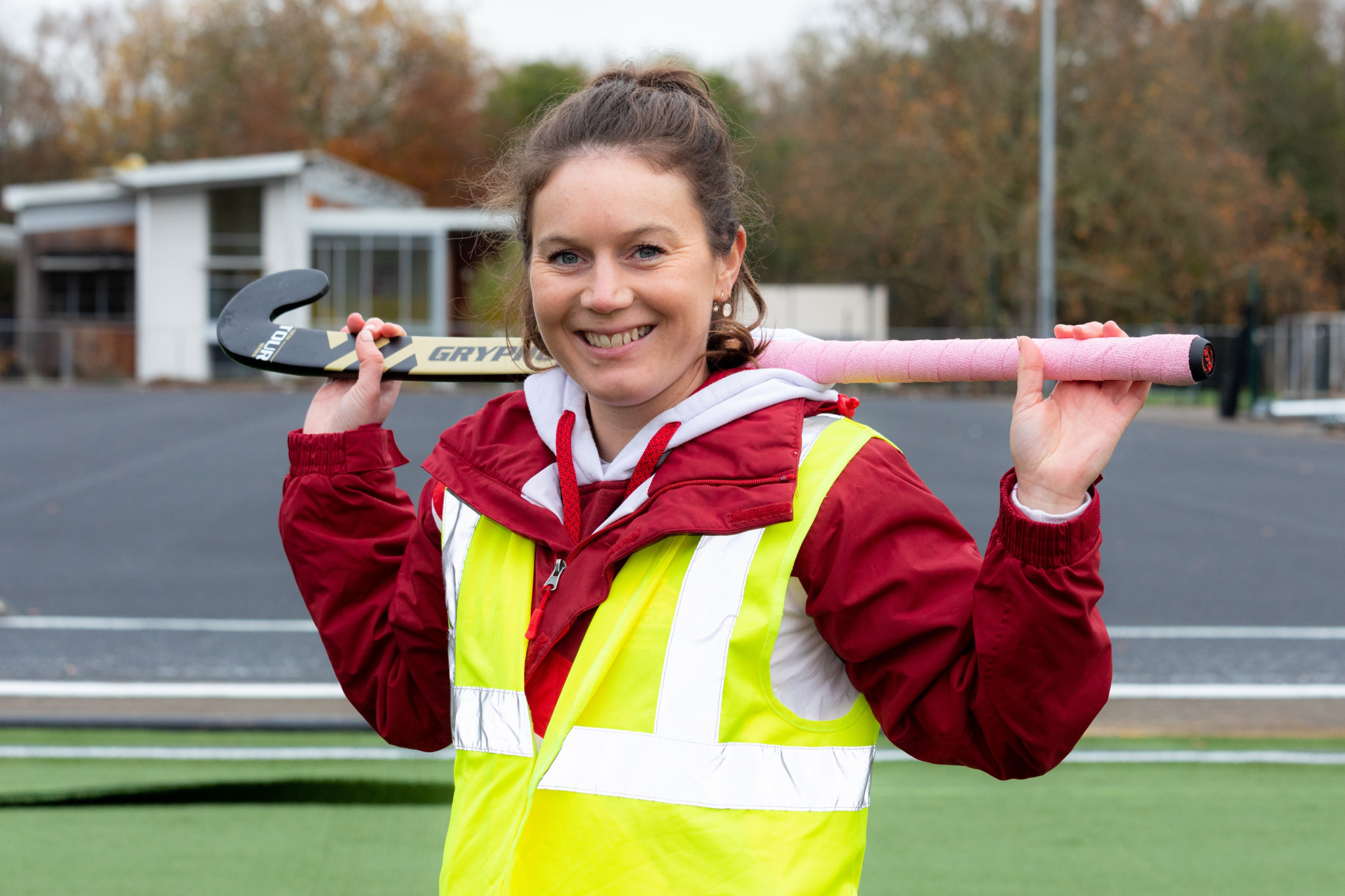 Three-time Olympic medallist Laura Unsworth believes England’s wealth of experience of playing in pressure-cooker environments will pay dividends at next year’s Commonwealth Games here in Birmingham as they aim to capture an elusive gold medal.

England’s women’s team have medalled at every Games since hockey first featured on the programme at Kuala Lumpur 1998, but a gold medal still eludes them.

Sutton Coldfield-born Unsworth was part of the British team that became Olympic champions at Rio 2016 and claimed bronze at Tokyo 2020.

The 33-year-old is now preparing to represent England at the Commonwealth Games for the fourth time and is confident her team can finally end their quest for gold in her home city.

"I know we will be going there wanting to come away with the gold medal," Unsworth told insidethegames.

"We have not quite achieved it in the last couple of Commonwealth Games so we would love to come away with a gold medal.

"It is definitely a target of mine.

"I have a silver and a couple of bronzes, so a gold would be absolutely wonderful.

"Obviously there will need to be a lot of hard work between now and then, but that’s something as a team that we would aim for, trying to build on Tokyo."

England earned bronze at Delhi 2010 before having to settle for silver four years later at Glasgow 2014 after losing to Australia in a penalty shootout.

After Britain won gold at the Rio 2016 Olympics, England were hotly-tipped to capture the Commonwealth title at Gold Coast 2018 only to come away with bronze.

Unsworth believes England are in a better position compared to where they were four years heading into the Commonwealth Games.

"We have had a new head coach in David Ralph," said Unsworth.

"As a team we have only lost two or three players to retirements which is quite good.

"We normally lose a fair number so, as a squad, Tokyo was probably just the building [phase] and now we will now be looking to build from there.

"I think there are really exciting times for us as a country and Wales and Scotland will be a force to be reckoned with when competing at the Commonwealths as well.

"The closest we came [to Commonwealth Games gold] was in Glasgow where we lost in the last six seconds, so we have had some really tight matches.

"It comes down to the fine margins and that’s what we need to be better with.

"Having played in semi-finals in Tokyo and in the Gold Coast and having more experience of playing in those high pressurised situations will help us towards Birmingham.

"I think it was quite an inexperienced team at the Gold Coast with maybe four or five that had been to a previous Commonwealth Games so now there is a lot more that have had that experience.

"It is not just a normal tournament as there are other aspects that can potentially distract you so I think people need to have the experience of going to multi-disciplinary Games and now that we have that I think we will be stronger in Birmingham."

Asked whether she was looking to compete at the Paris 2024 Olympics, Unsworth added: "My body is getting a little bit older but to have the Birmingham 2022 Commonwealth Games just eight or nine months away is something for me to aim for in the short-term.

"I would love to go to Paris in the long-term but there are a lot of overriding things that can have an impact on that."

Unsworth started playing hockey at the Wyndley Leisure Centre, home to Sutton Coldfield Hockey Club, at the age of nine.

The centre has been chosen as a training venue for triathlon, Para triathlon and hockey and is undergoing a £800,000 ($1.1 million/€950,000) revamp in preparation for the Games.

"If it wasn’t for this place, I probably wouldn’t be stood here now having competed at multiple Commonwealth Games," said Unsworth.

"For it to be upgraded is really exciting for Sutton Coldfield and the community."