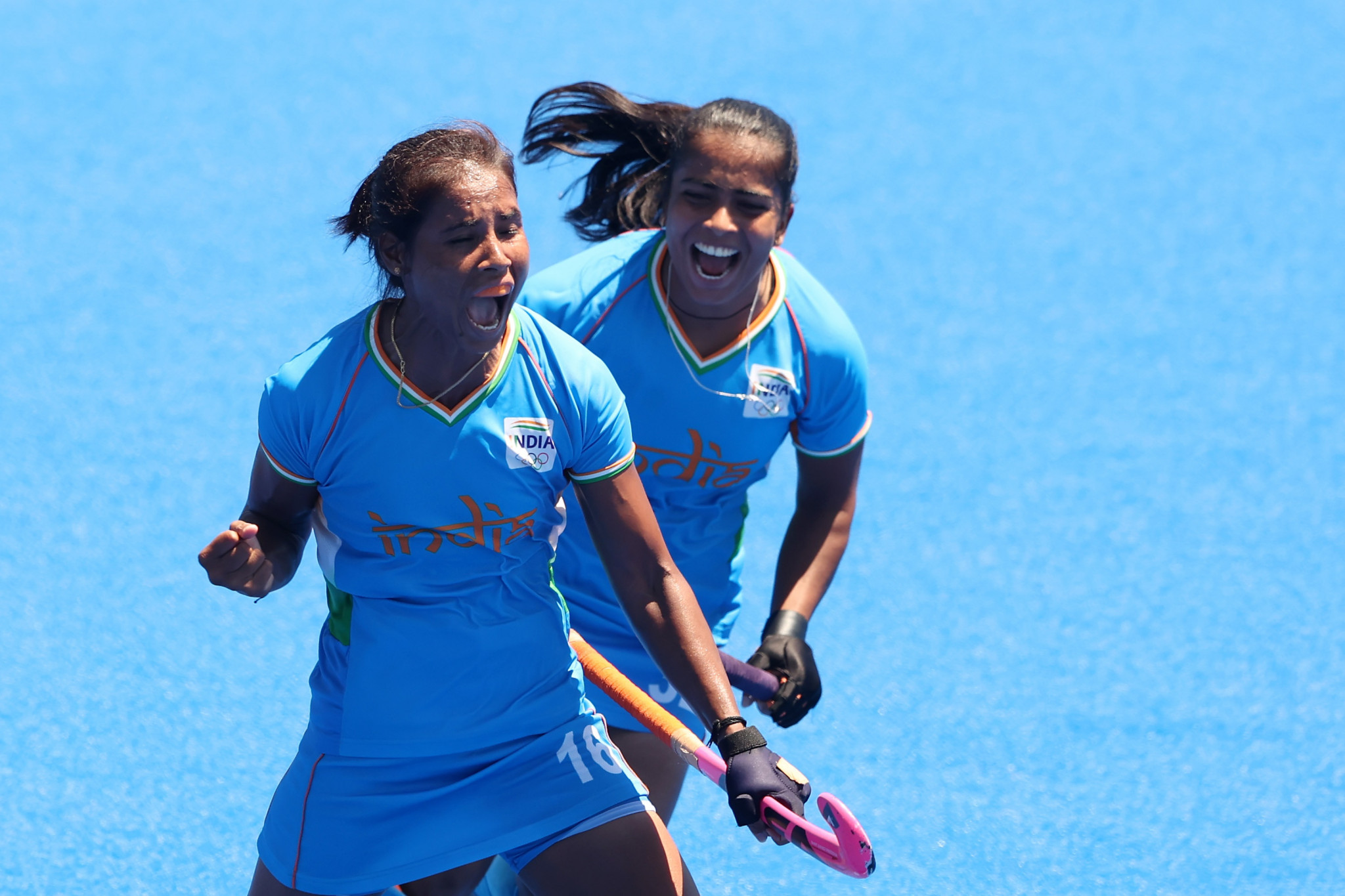 Birmingham 2022 director of sport Matt Kidson claims the involvement of India’s men’s and women’s hockey teams at next year’s Commonwealth Games is not "dead in the water yet".

Hockey India confirmed last month that it would not be sending teams to Birmingham, citing "biased" quarantine requirements in England and the close proximity to the start of the Asian Games in Hangzhou in China.

But Kidson told insidethegames today that he was "pretty sure" Hockey India would reverse its decision, claiming there are "some good noises coming out of India".

Kidson was speaking at the Wyndley Leisure Centre in Sutton Coldfield which will be the training venue for the men’s and women’s hockey teams for the Commonwealth Games, scheduled to start in eight months’ time.

"The final qualification for hockey is going to be announced in February next year," said Kidson.

"I wouldn’t say [India’s participation] was dead in the water yet.

"There is plenty of time for them to change their mind and we have heard some good noises coming out of India that they may well enter teams.

"There is a huge Indian community here that would love to see the Indian hockey team play.

"They did so well in Tokyo, so I am pretty sure they will come over in the end.

"They will be up against some of the world’s best teams and they want to go to the Asian Games in good spirits and in good form so they can qualify for the next Olympics and what a way to do it by getting a medal here."

Asked whether talks were taking place between Birmingham 2022 and Hockey India, Kidson added: "To a degree.

"It’s their choice and it’s very rare for a team of that size not to come to a Games like this, so I am personally very hopeful."

Hockey India’s announcement promptly followed a decision by England Hockey to withdraw from the Men’s Junior World Cup in the Indian city of Bhubaneswar later this year, citing "a number of COVID-related concerns", including a 10-day quarantine period upon arrival.

It has been widely suspected that India’s move is in retaliation to England Hockey's decision.

It also came after the Commonwealth Archery and Shooting Championships, planned for Chandigarh in India in January 2022, were cancelled on health grounds.

Commonwealth Games Federation President Dame Louise Martin revealed last month that she had contacted Narinder Batra, head of both the Indian Olympic Association and International Hockey Federation (FIH), as well as Sports Minister Anurag Thakur to try to persuade them to change the decision.

"We’ve been talking to all of the Commonwealth Games Associations, including India regularly," Dame Louise said.

"On COVID and our preparations, I think we’re in a really good place in relation to that.

"We’re confident we will engage with that team and take them through more detailed planning and how we can make sure that athletes can compete safely."

It will be one of a number of training venues for @birminghamcg22 athletes @insidethegames https://t.co/wxTAdJI6r0 pic.twitter.com/0EMD05C1m5

Batra has previously said that Hockey India had to make a decision to either compete at the Commonwealth Games or the Asian Games.

The Asian Games act as a qualifier for the Paris 2024 Olympics.

A total of seven of the top 12 teams in the current FIH men’s world rankings are eligible to compete in the Commonwealth Games, with India ranked third behind Australia in second.

In the FIH women’s world rankings, four of the top eight are eligible to take part at Birmingham 2022, with India ranked eighth behind England in second, Australia in fourth and New Zealand seventh.

The women, meanwhile, narrowly missed out on winning their first Olympic medal when they were beaten 4-3 by Britain in the bronze-medal playoff.

There is due to be 10 countries competing in each of the men's and women’s tournaments at Birmingham 2022.

They will all have the opportunity to train at the Wyndley Leisure Centre which is undergoing a refurbishment, and from where Kidson spoke to insidethegames.

A total of £800,000 ($1.1 million/€950,000) has been made available through the Birmingham 2022 capital programme budget and National Lottery via Sport England to revamp the facility.

The hockey pitch will be upgraded and new fencing and floodlights will be installed, while the athletics track is due to be refurbished.

The Birmingham 2022 Commonwealth Games are scheduled to run from July 28 and August 8 next year.