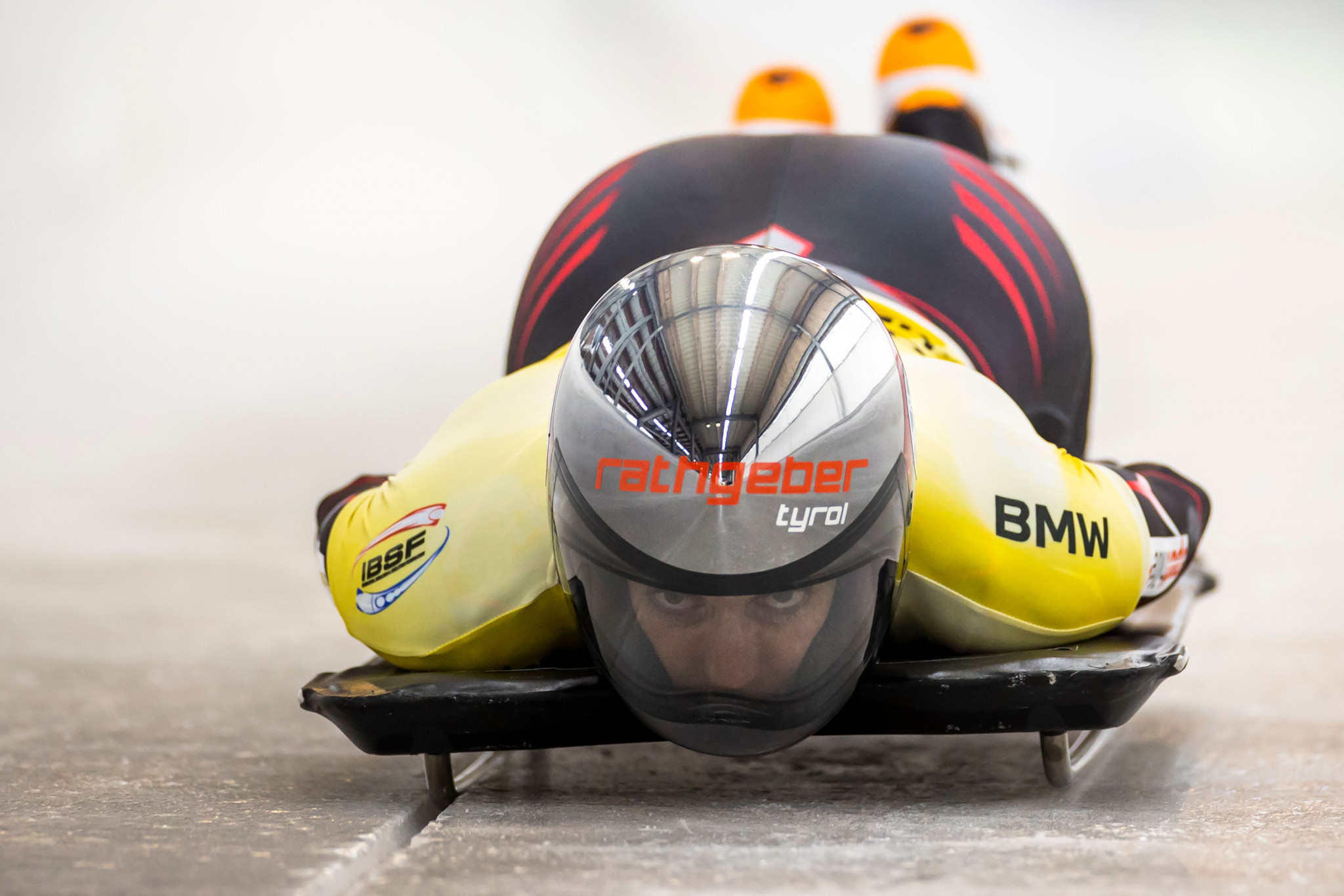 The host nation will be represented by two reigning IBSF World Cup champions, including Janine Flock in the women's skeleton.

Flock, who finished on the podium at all eight World Cup races last season, heads a field which also includes the world champion and two Pyeongchang 2018 medallists.

Germany's Tina Hermann is the reigning world champion, and is joined by Pyeongchang 2018 runner-up Jacqueline Lölling in the three-strong German team.

Laura Deas, the Pyeongchang 2018 bronze medallist, leads the British charge, and European champion Elena Nikitina of Russia is another athlete to look out for.

A Women’s Monobob World Series leg is also scheduled in Innsbruck, on Saturday (November 20), with a record 28 athletes from 18 countries due to compete.

Valuable qualification points for the Winter Olympics will be on offer at the IBSF World Cup.

January 16 is the Beijing 2022 cut-off, and the rankings at that stage will determine Olympic berths.