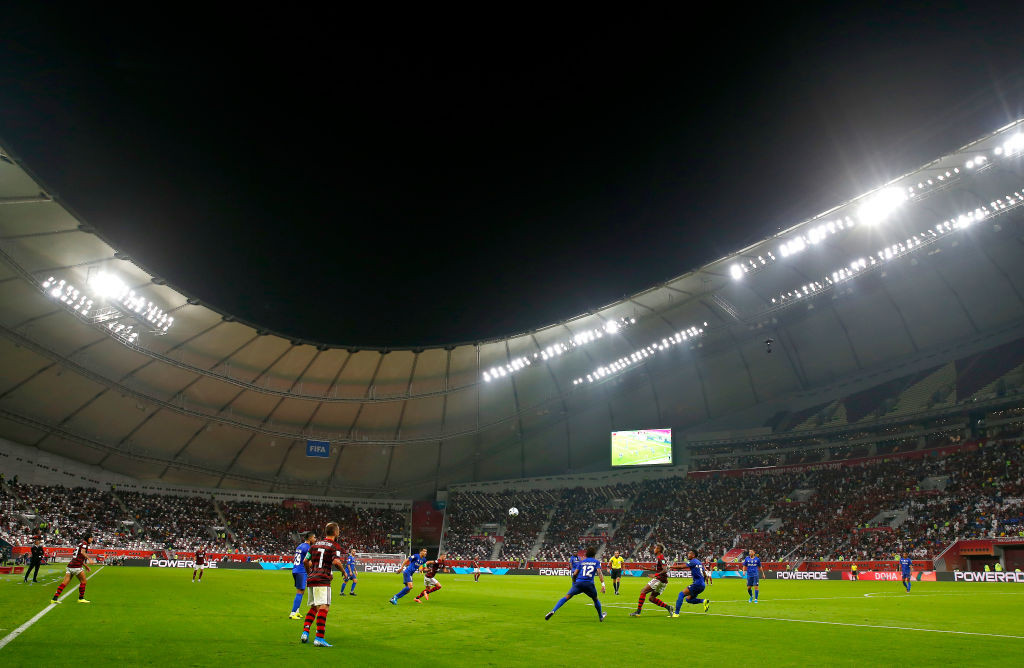 FIFA President Gianni Infantino invited participating member associations and confederations to recognise the "significant progress" made in Qatar during an online discussion of workers’ welfare reforms and broader human rights in connection to the country’s hosting of the FIFA World Cup 2022.

FIFA said: "The meeting provided an opportunity to clarify a number of facts related to the country’s labour reforms programme, look at the important progress achieved since Qatar was awarded the tournament in 2010 and discuss the challenges that still remain, while stressing the role that FIFA and football can continue to play in promoting a lasting legacy of the FIFA World Cup 2022 in the field of workers’ welfare and human rights in the host country."

It has been reported that 37 people from India, Pakistan, Bangladesh, Nepal and Sri Lanka have died after working on Qatar’s World Cup projects.

Since 2010, these countries have reported more than 6,500 migrant deaths in Qatar.

The virtual event was organised in collaboration with the Supreme Committee (SC) for Delivery & Legacy, FIFA’s local partner in Qatar.

"I very much welcome the constructive engagement with our member associations on this important topic," said FIFA President Gianni Infantino.

"We all want to ensure the protection of everyone engaged in the delivery of the FIFA World Cup, and we are confident the event can serve as a catalyst for broader positive social change.

"We know there is still work to be done, but we need to recognise the significant progress achieved in a very short time, thanks to the commitment of the highest authorities in the country, and to ensure that any debate on this complex matter should be based on verified facts.

"It is important for our member associations to hear directly from independent international experts that the conditions on the FIFA World Cup construction sites have reached the highest global safety standards, and that the recent landmark legislative reforms have already benefited tens of thousands of workers across Qatar."

The exchanges with member associations focused on the concrete steps towards full implementation of the changes introduced, and the expansion of the measures put in place within Qatar’s construction sites to the service sector that will become more involved as the competition approaches.

The international organisations, human rights organisations and workers unions that have been directly involved in Qatar’s labour reform programmes since 2010 welcomed the national reforms and the work specifically being conducted by the SC and FIFA on the country’s World Cup projects.

The same organisations also outlined the need for strict implementation of the new and existing legislation and pointed to some additional reforms that are expected later this year.