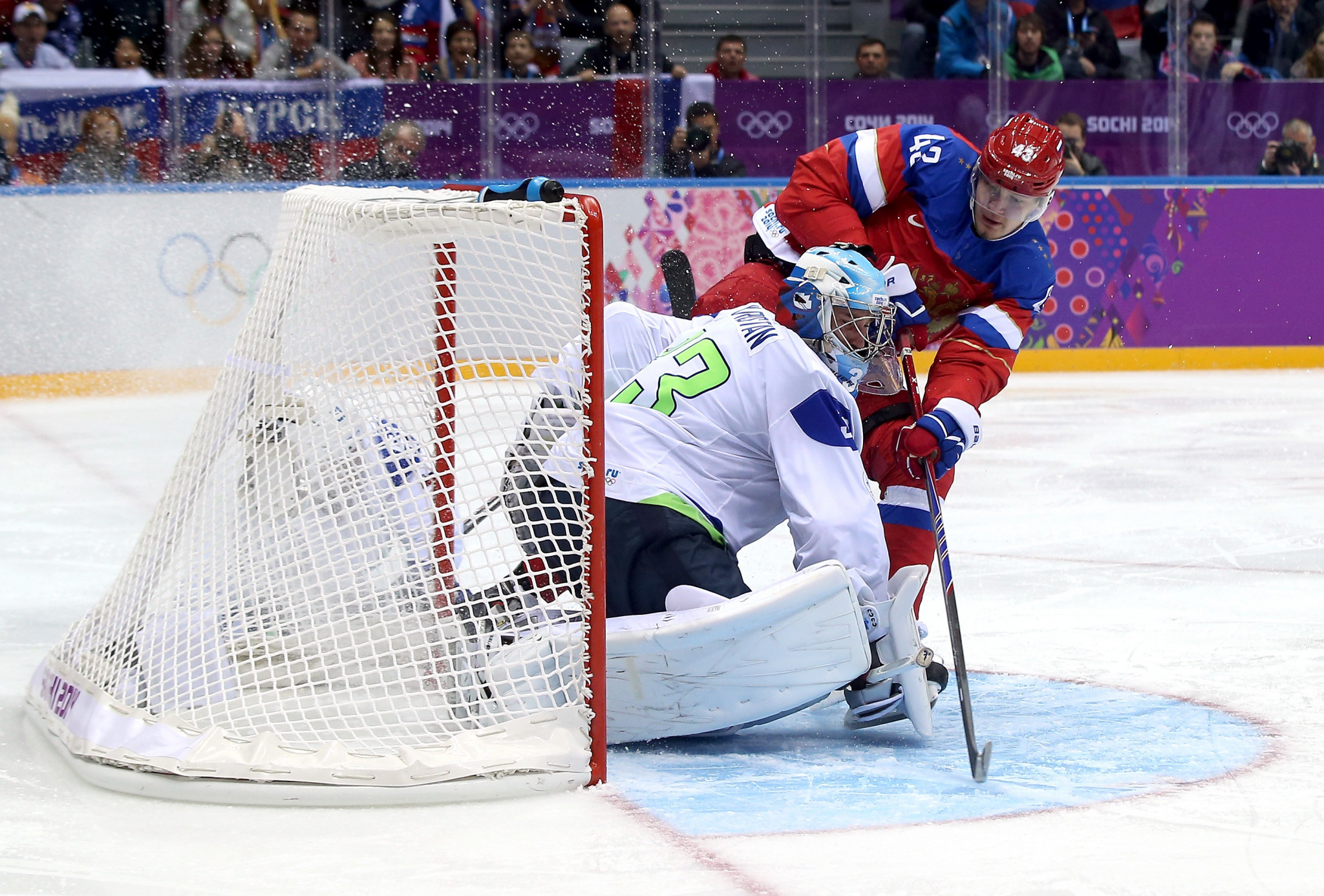 "Prior to the decision on disqualification, the anti-doping organisation, in the proceedings and jurisdiction of which the case is located, is not entitled to disclose the circumstances," RUSADA was quoted as saying.

"This need arises from the specifics of anti-doping cases, where the qualification of the violation is very closely related to the athlete's personality.

"The only thing that can be noted is that the question of Valeri Nichushkin is being dealt with by the International Ice Hockey Federation, in whose jurisdiction the athlete is."

The sample was reportedly stored at the infamous Moscow Laboratory.

The Russian player allegedly has to respond to the case by tomorrow.

A positive test of the banned substance testosterone has been alleged, following reanalysis of samples conducted by the World Anti-Doping Agency.

Nichushkin was among several Russian athletes prevented from taking part at the Pyeongchang 2018 Winter Olympics.

He was among athletes informed by the International Olympic Committee (IOC) they were not eligible to compete even though they had never been sanctioned for taking banned drugs.

They all failed to pass the scrutiny of an IOC panel chaired by Valérie Fourneyron, France's former Sports Minister.

The panel vetted individual applications to compete as part of the Olympic Athletes from Russia (OAR) team at Pyeongchang 2018.

Russian athletes were required to compete under the OAR banner at Pyeongchang 2018 under IOC sanctions following the doping scandal at Sochi 2014.

Nichushkin, now 26, was part of the Russian ice hockey team at the Sochi 2014 Winter Olympics, where they finished in fifth place.

He was part of Russia’s bronze medal-winning team at the 2017 IIHF World Championships and currently plays for National Hockey League team Colorado Avalanche.