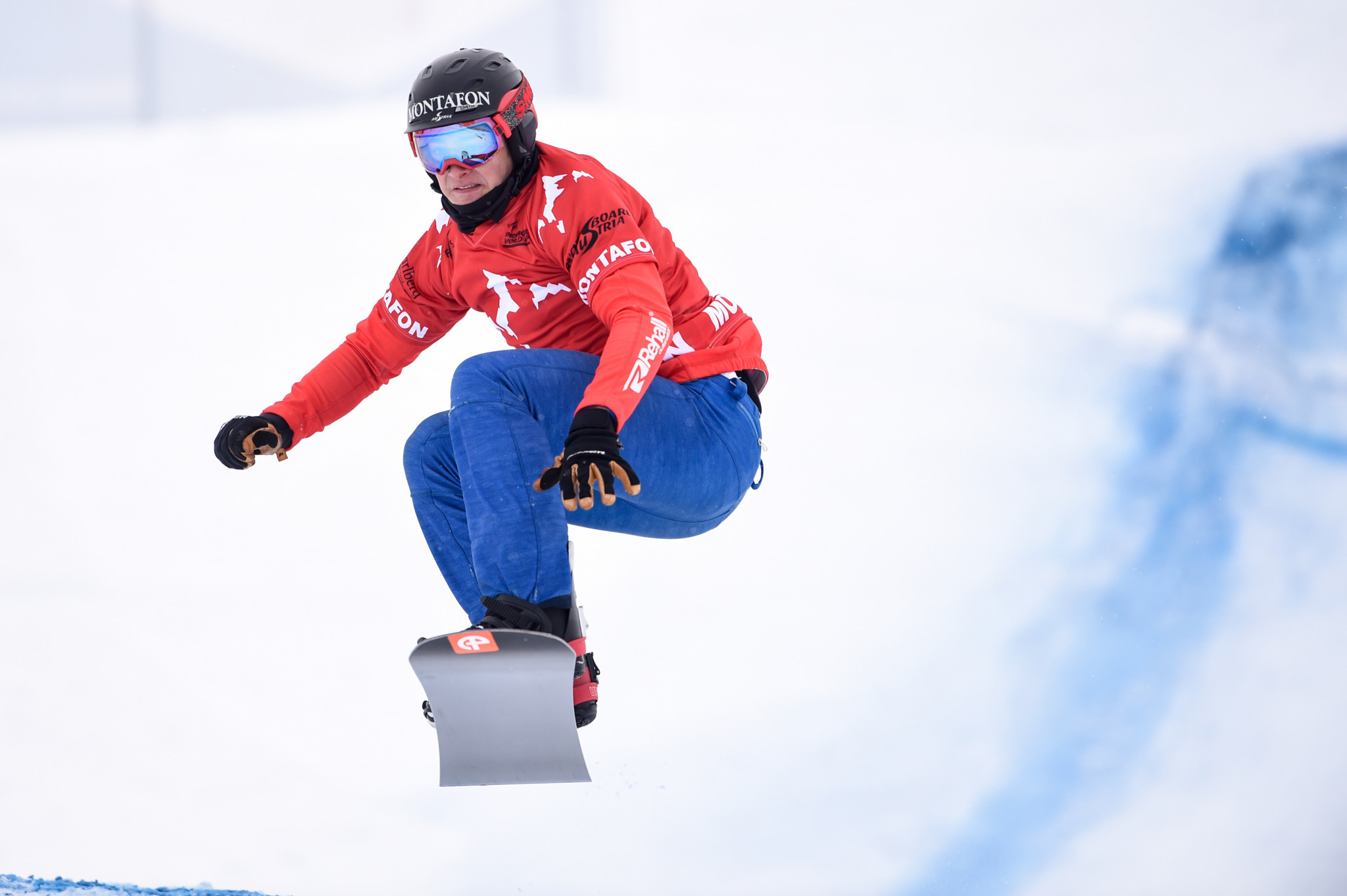 Alessandro Hämmerle is going into the Beijing 2022 Winter Olympic Games at the peak of his powers following a successful season and is relishing the thought of competition in China.

"I have never felt more prepared for the Olympics than this year," said Hämmerle.

"That doesn’t guarantee anything, but it gives confidence to be able to achieve that big goal of getting a medal at the games.

"And, of course, I’ll try to step on as many podiums as possible throughout the World Cup season, maybe get a four-peat – who knows?"

The 28-year-old competed at both Sochi 2014 and Pyeongchang 2018 finishing 17th and seventh overall, respectively.

"My first Olympics were more for the experience, we made some mistakes and learned from them," Hämmerle continued.

"The 2018 games were, where I felt ready for a top three spot, but in SBX [snowboard cross] sometimes it’s just not the right day for it to happen.

"Being involved in a crash with actually three people and watching the gold medal winner crawl up the hill in front of you was really hard for quite some time for me."

The impact of COVID-19 has had a negative impact on tour for Hämmerle.

"Travelling all the hours with a mask is not the best thing, also being exposed to a higher risk of infection, especially far from home, maybe facing a quarantine in a hotel or a bad infection in a foreign country," Hämmerle said.

"It’s also weird when you are finally there, you don’t really get to do anything else than staying in your hotel and ride the mountain, sometimes feels a little like you are caged in this bubble of competing.

"I, and I am sure everyone else, would like to go back to normal, nevertheless, I am happy to be able to compete!"