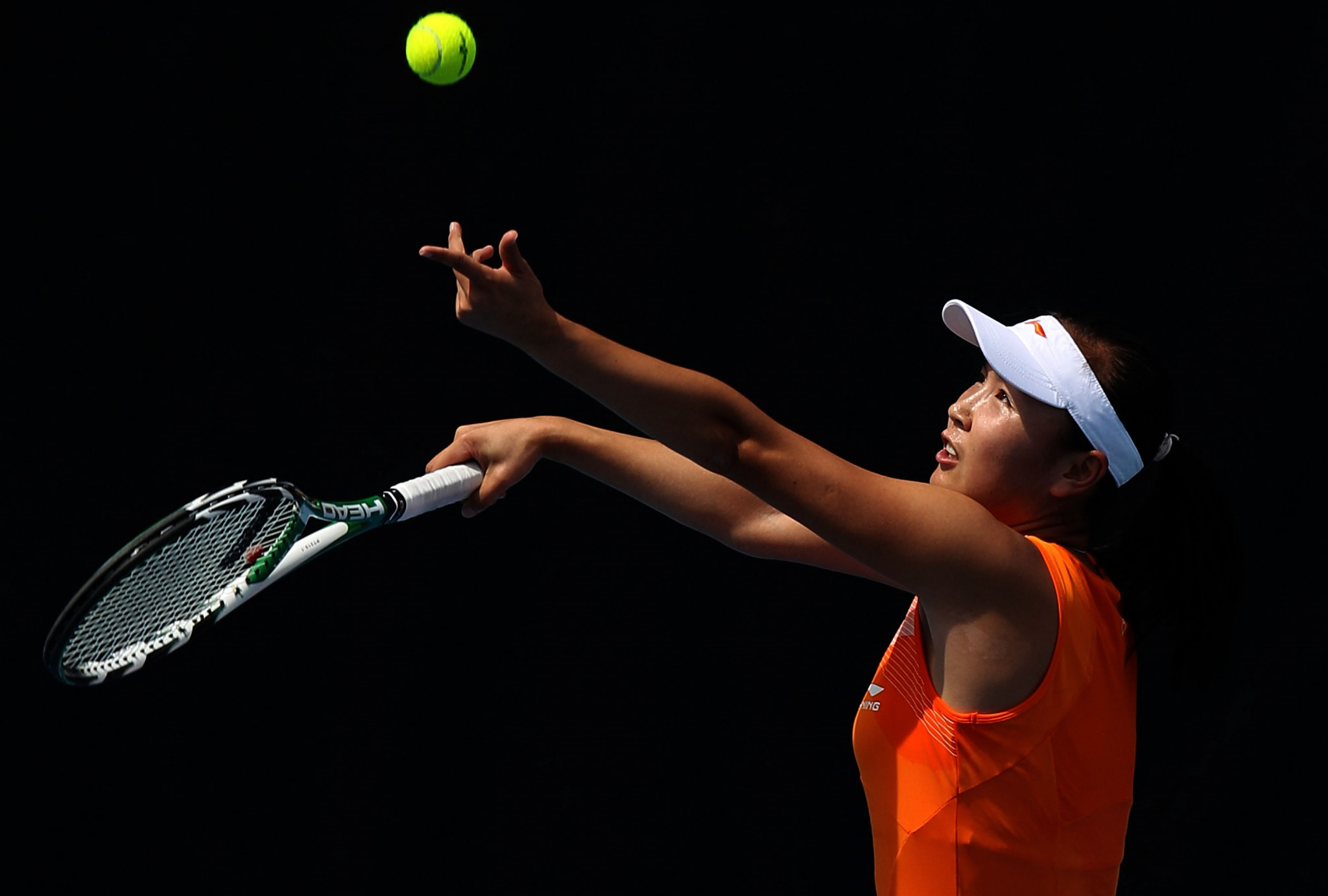 The chairman and chief executive of the Women's Tennis Association (WTA) Steve Simon has called for the sexual assault allegations made by Chinese tennis player Peng Shuai earlier this month to be investigated saying she deserves to "be heard, not censored".

This month, Peng alleged on Chinese social media platform Weibo that she had been assaulted by a former senior Chinese vice-premier and high-ranking member of the Chinese Communist Party, Zhang Gaoli, 10 years earlier.

Following the incident, she said she had an on-off extramarital affair with Zhang.

Her post was taken down after just 20 minutes, leading to accusations of censorship from the Chinese state.

The allegations were not reported on and became subject to blanket censorship in China.

"As an organisation dedicated to women, we remain committed to the principles we were founded on - equality, opportunity and respect.

"Peng Shuai, and all women, deserve to be heard, not censored.

"Her accusation about the conduct of a former Chinese leader involving a sexual assault must be treated with the utmost seriousness.

"In all societies, the behaviour she alleges that took place needs to be investigated, not condoned or ignored.

"We commend Peng Shuai for her remarkable courage and strength in coming forward.

"Women around the world are finding their voices so injustices can be corrected."

Since her accusation on November 1, Peng has not posted on social media.

"We expect this issue to be handled properly, meaning the allegations must be investigated fully, fairly, transparently and without censorship," added Simon.

"Our absolute and unwavering priority is the health and safety of our players.

"We are speaking out so justice can be done."

Non-governmental organisation Reporters Without Borders ranks China's freedom of press situation as "very serious", making it among the lowest-ranked in the world and only above Turkmenistan and North Korea.

Concerns have been raised by the Foreign Correspondents' Club of China (FCCC) over international press freedom during the Beijing 2022 Winter Olympics for reporters.

The International Olympic Committee stated they would address these issues with the Organising Committee of the Games.

Beijing 2022 hit back by saying it "guaranteed the freedom of reporting" by international media, arguing the FCCC's claims were inconsistent.

Peng reached a career-high in the women's singles world rankings at 14th in 2011 and made the semi-finals of the US Open in 2014.

She is also a former world number one in the women's doubles, having won Wimbledon in 2013 and the French Open in 2014 with Hsieh Su-wei of Chinese Taipei.