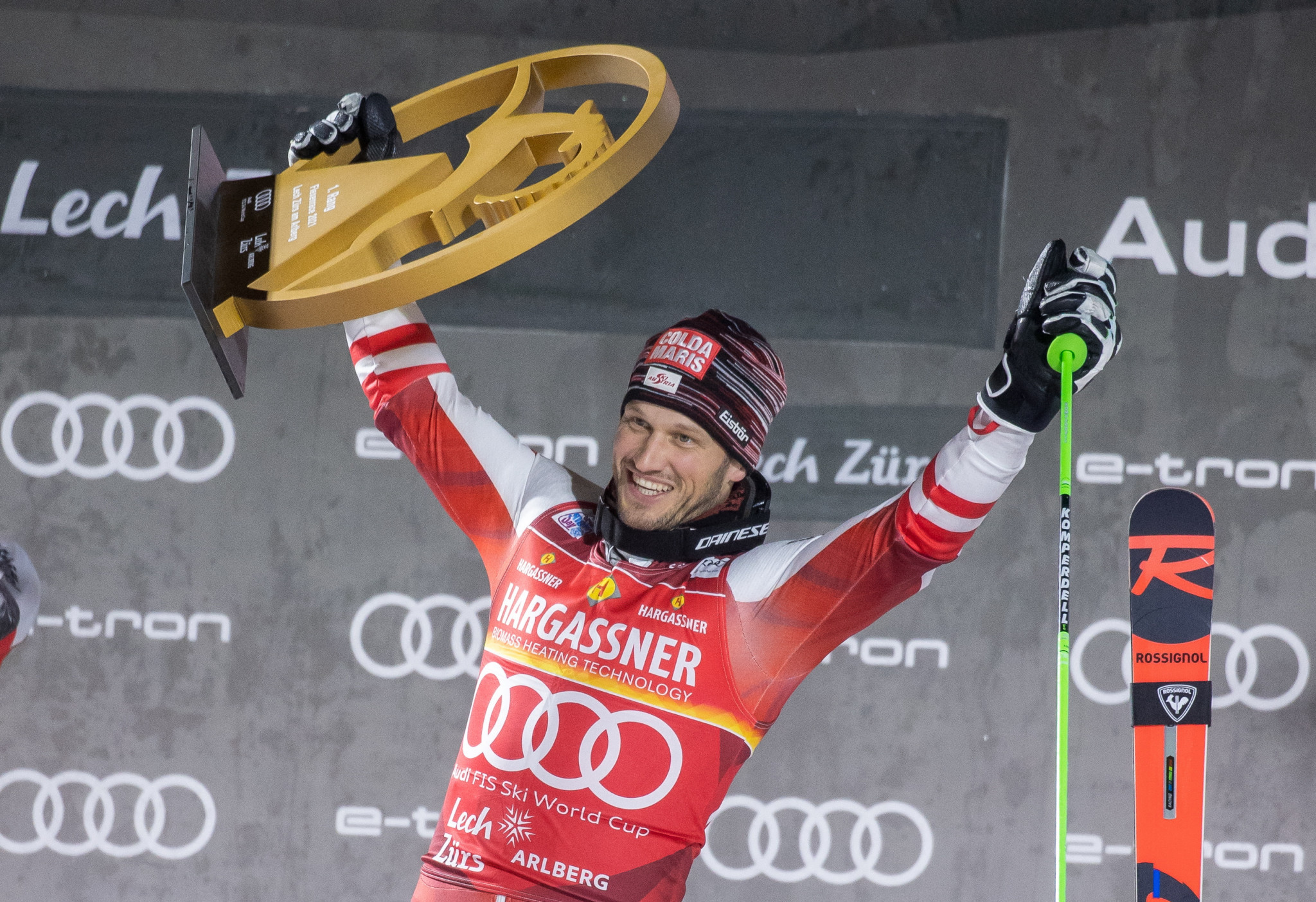 He took on top qualifier and compatriot Dominik Raschner in the fight for gold, emerging with the victory while his team mate claimed his first World Cup podium by winning the silver.

Winning the small final for the bronze was Atle Lie McGrath, who was also facing his compatriot for a medal.

The Norwegian defeated his older compatriot Henrik Kristoffersen in both runs to make it on to the podium too.

The next leg of the FIS Alpine Ski World Cup is set to take place in Levi in Finland for two lots of slalom next weekend.