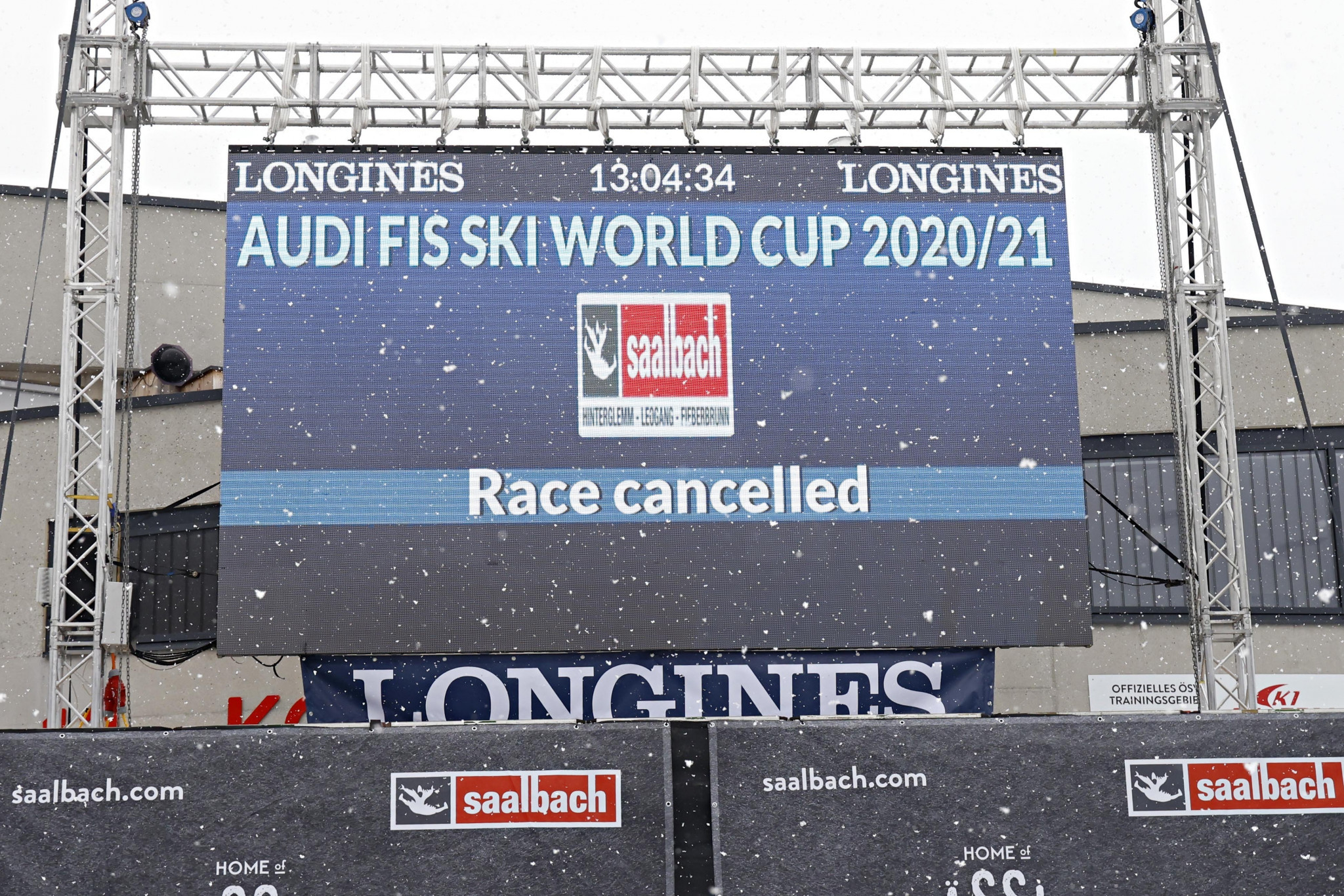 Thick fog and heavy snowfall saw organisers lower the first five gates for the men’s competition, leading to a delay to the start of the race.

Racing was able to begin and nine skiers completed runs at the Austrian resort.

Worsening conditions led to competition being halted, with Italy’s Dominik Paris top of the standings by 0.07sec from Vincent Kriechmayr of Austria.

The race was ultimately cancelled by organisers, with the results scrapped.

The FIS said no replacement competition will be organised.

The race was already a replacement for cancelled events in Wengen and Kvitfjell.

Skiers will hope for better fortune tomorrow, when another downhill competition is scheduled, before a super-G event takes place on Sunday (March 7).

The women’s World Cup season is set to resume tomorrow with a slalom competition at Jasna in Slovakia.

Liensberger heads into the competition as the newly crowned world champion after she earned the title by beating Vlhová and the Mikaela Shiffrin of the United States in Cortina d'Ampezzo last month.

A giant slalom competition is scheduled for Sunday.