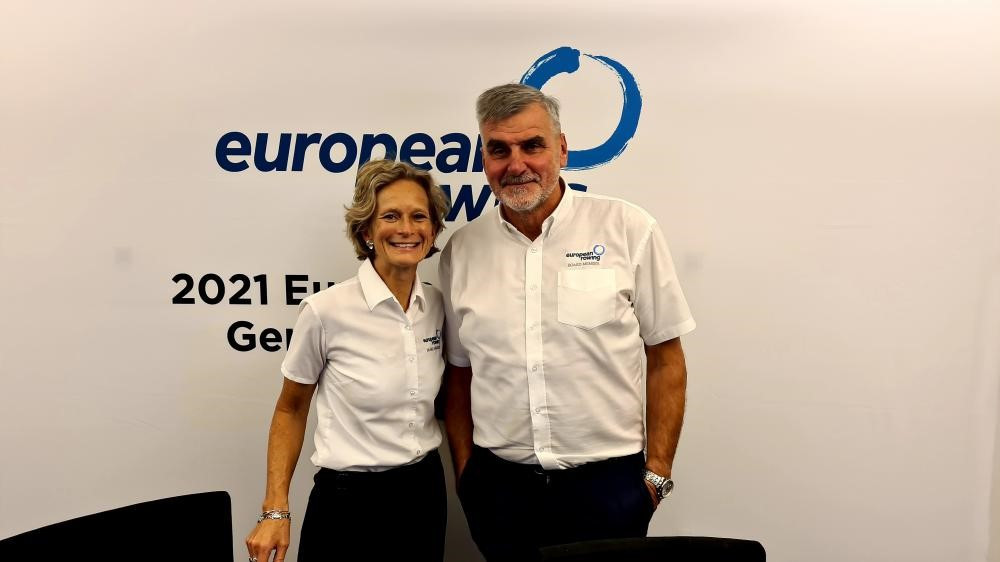 Annamarie Phelps has been elected as chair of European Rowing Board at its General Assembly.

Britain's Phelps replaces the retiring Ryszard Stadniuk of Poland who had served in the position since 2008.

Delegates from 25 member federations attended the elective General Assembly, which was held online.

There were also elections for five positions on the Board, which consists of four representatives from member federations and three representatives nominated by the World Rowing Council.

Two of the four member federation positions were won by Phelps and Asuncion Loriente of Spain.

Phelps will be chair for a four-year termm while Loriente's mandate is for three years.

Their appointments complete the transitional arrangement period defined when the European Rowing Confederation was founded in November 2018.

Phelps is a British Olympic Association vice-chair and competed at the Atlanta 1996 Olympics.

The other two member positions are held by Eva Szanto of Hungary and Serbia's Nebojsa Jevremovich.

Patrick Rombaut of Belgium, Dusan Machacek of the Czech Republic and Algirdas Raslanas of Lithuania were elected to the Board, as World Rowing Council representatives.

The General Assembly also announced the hosts of the 2022 and 2023 European Rowing Coastal Championships, which will include the new disciplines of endurance and beach sprint.

The first edition will take place in San Sebastián in Spain from October 27 to 31 2022, while the second will be held at La Seyne-Sur-Mer in France from August 31 to September 4 2023.

The SEAP was developed to recognise governmental authorities' investment in facilities for rowing and offer them the chance to take a more strategic approach to staging international events.

Munich is set to host the organisation's next General Assembly on August 13 2022.