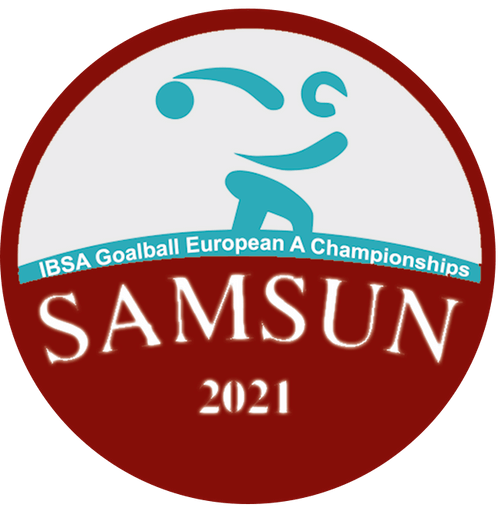 Russia were again in ruthless scoring form as they beat Britain, who were fresh off a surprise win over Paralympic gold medallists Turkey, 7-0 in their women's Pool C clash in Samsun.

In the other match in the group, Denmark beat Finland 6-3.

Denmark ?? secure a quarter-final ace in the women's with a 6-3 win over Finland ?? #Samsun2021 pic.twitter.com/0bjlw3Opwm

In the men's competition, Paralympic bronze medallists Lithuania suffered a 7-5 reverse at the hands of Belgium in Pool B.

Russia were on the right side of a high-scoring contest with Spain, emerging with a 7-6 victory.

Hosts Turkey were among the other winners as they overcame Finland 7-4 in Pool A, while Montenegro eased to a 12-5 win against Greece.

Pool play at the event in the Turkish city is due to conclude tomorrow, before the quarter-finals are held on Wednesday (November 10).