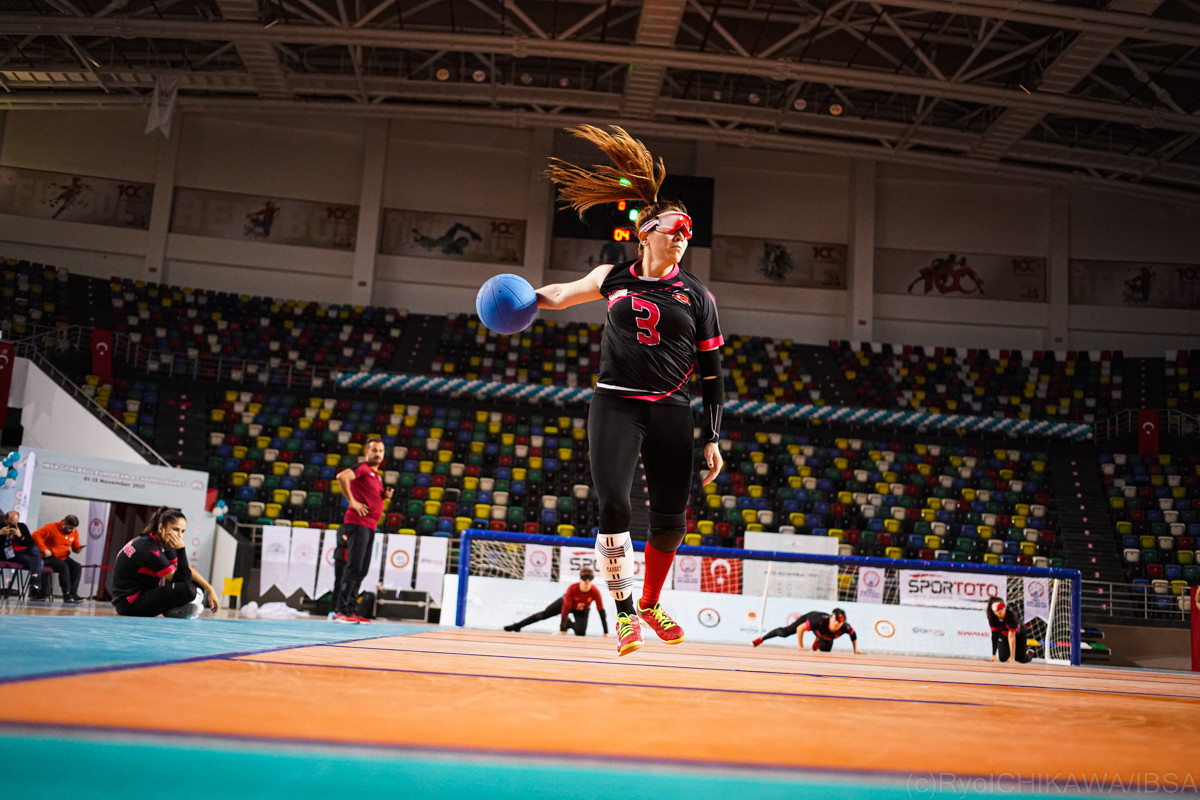 Six goals from Sevda Altunoluk, a brace from Berfin Altan and individual strikes from Fatma Gül Güler and Altunoluk's sister Sevtap piled on the misery for Germany to secure the huge victory for the host nation.

A repeat of the 2019 final against Israel now awaits Turkey in the semi-finals.

The 2019 silver medallists, who entered the quarter-finals as the only unbeaten side in the tournament, faced a tough battle with Britain to secure their place in the next round.

An excellent defensive game by the British kept the notoriously powerful shots of Lihi Ben David out of the net throughout the first half.

However, withfewer than four minutes remaining she finally breached the defence before doubling her tally two minutes later to ensure the 2-0 win for Israel.

Russia and Denmark set up the other semi-final tie after a 10-2 win against France and 5-2 defeat of Ukraine, respectively.

The Turkish men also got safely through to the next stage after beating Russia 8-2.

The first half was a back-and-forth affair, with Turkey going into the break 3-2 up before the floodgates opened in the second half as the hosts scored five more.

Turkey will face 2019 runners-up Ukraine in the semi-finals tomorrow after they beat Finland.

The Ukrainians opened the scoring with a trio of goals.

Vasyl Oliinyk powered one in, followed by two for Rodion Zhyhalin before Finland reduced the deficit through an Erkki Miinala double before the interval to make it 3-2.

Zhyhalin scored a further five goals in a scintillating second-half performance which saw Ukraine close out an 8-4 victory.

A high-scoring game between Tokyo 2020 bronze medallists Lithuania and newly-promoted Montenegro saw the newcomers lay down a tough challenge, but in the end Lithuania took the spoils with a 15-9 triumph.

Germany claimed the last semi-final place with a deserved 7-4 win against Belgium.

The semi-finals will take place tomorrow at the Yaşar Doğu Sport Hall, with the classification matches for fifth to eighth places matches being played prior.