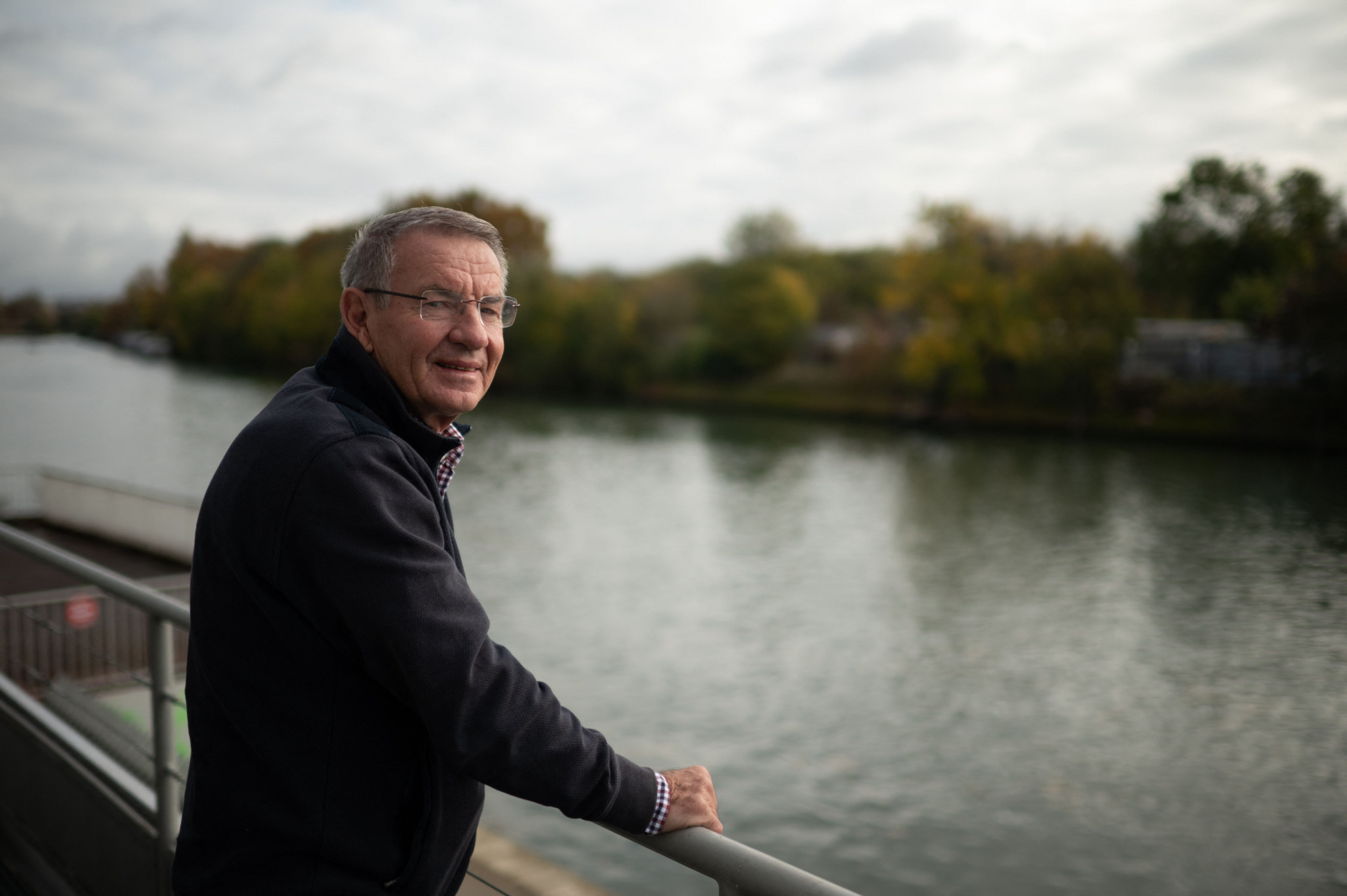 Successful rowing coach Jürgen Grobler insists France "shouldn’t be scared by other nations" as he aims to steer the national team to success on home water at the Paris 2024 Olympic Games.

Grobler has been appointed as an executive high-performance consultant at the French Rowing Federation (FFA).

It is hoped the arrival of the German coach, who enjoyed a stunning 28-year tenure at British Rowing, will lead to a sharp upturn in performances from the French team with Paris set to host the Olympics in less than three years' time.

According to a report by Agence France-Presse, Grobler admitted the FFA was "never the richest" National Federation but does not believe this should stand in the team’s way.

"We shouldn't be scared by other nations," Grobler said.

"We are not short of water, there are a lot of things here.

"The training programme is technically good.

"If we can have a little more physical preparation, we will be physically stronger and they will go faster."

Grobler added that his rowers "should know all the trees on the side" of the course at the Vaires-sur-Marnes Nautical Stadium by the time the Olympic rowing competitions are staged there.

It is reported that the FFA is looking to secure four medals at Paris 2024 - twice as many as the country achieved at Tokyo 2020.

Grobler was head coach of the British rowing team between 1991 and 2020, leading the country to 33 Olympic gold medals to make him the most successful coach of all time at the quadrennial event.

France's capture of the 75-year-old was met with dismay in Britain, which had its worst Olympic rowing results for 45 years at Tokyo 2020.

Grobler said he felt "a little bit sorry" for the British team that came home from Tokyo with one silver and one bronze medal, but insisted their past success was not all down to him.

"I'm not a guru... there was a lot of potential," said Grobler, per Agence France-Presse.

"There is a thin line between winning and losing."

Grobler added that it was a joint decision made by him and British Rowing to leave the organisation.

Britain's under-performance in Japan led to a review, which was followed by the resignation of chief executive Andy Parkinson after six years at the helm and performance director Brendan Purcell.

Purcell acknowledged in Tokyo that his team did not meet expectations given the £24.6 million ($33.3 million/€28.7 million) in lottery funding it received over the five-year Olympic cycle.