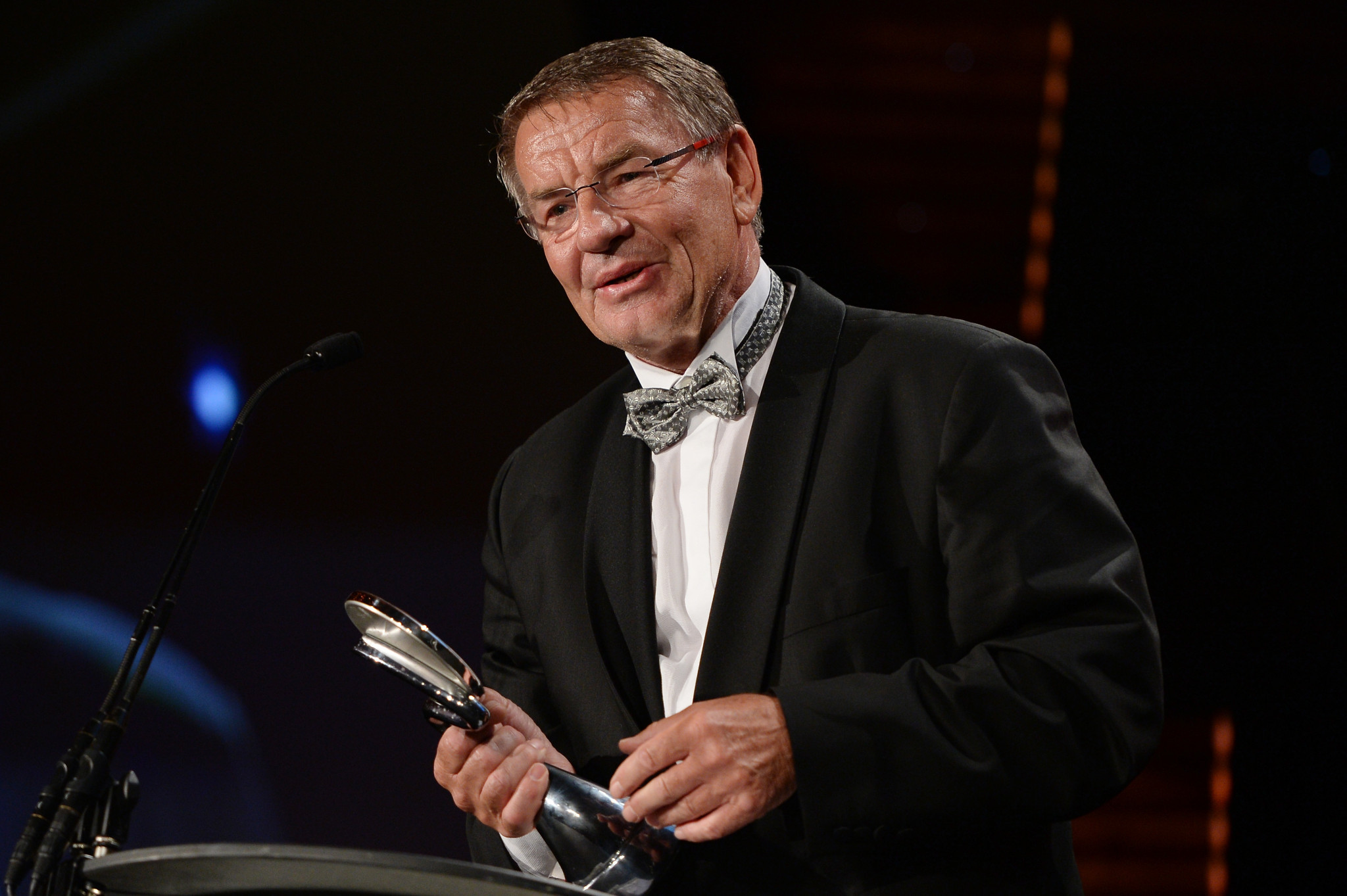 Jürgen Grobler has joined the French Rowing Federation (FFA) as executive high performance consultant prior to the Paris 2024 Olympic Games.

Grobler was head coach of the British rowing team between 1991 and 2020, leading the country to 33 Olympic gold medals to make him the most successful coach of all time at the quadrennial event.

He will support the strategic and technical supervision of the French teams in their preparations for the country's first home Games in 100 years.

The 75-year-old is set to take up his duties tomorrow and will support the future director of the FFA on the deployment of the 2021-2024 high performance strategy.

France's capture of Grobler has been met with dismay in Britain, which had its worst Olympic rowing results for 45 years at Tokyo 2020.

"Sorry British Rowing, I don't see how this strategy is going to put our athletes in the best possible position in Paris."

Britain's under-performance in Japan led to a review, which was followed by the resignation of chief executive Andy Parkinson after six years at the helm.

Speculation continues to swirl over the future of performance director Brendan Purcell.

Purcell acknowledged in Tokyo that his team did not meet expectations given the £24.6 million ($33.3 million/€28.7 million) in lottery funding it received over the five-year Olympic cycle.

The fallout from the Games quickly turned sour, with men's eight bronze medallist Josh Bugajski accusing Grobler of "destroying" athletes with his training methods, while others, including Bugajski's teammate Moe Sbihi, rushed to defend the German.

Grobler’s former rowers were almost unanimously behind the German with Triggs Hodge telling Bugajski that it was "time to accept your own failings and limitations and not blame others - and not in this way, you are just destroying yourself and those around you," as reported by The Telegraph.

There are set to be 14 rowing events at Paris 2024 held at the Vaires-sur-Marne Nautical Stadium.