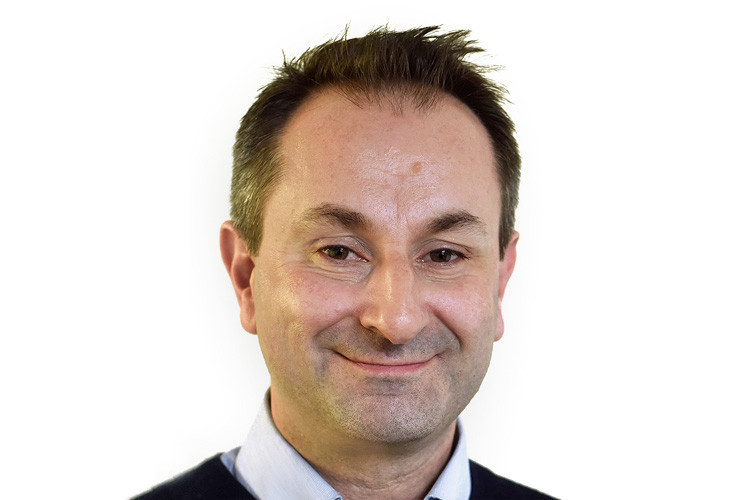 British Rowing has announced that Alastair Marks will take up the position of interim chief executive on a fixed term basis until the end of March 2022.

He will replace Andy Parkinson, who stepped down in September after six years in the role following Britain's failure to win an Olympic gold medal at Tokyo 2020 for the first time in 41 years.

Marks, who took up his position today, brings extensive experience from across the sports industry in a corporate, agency and governing body environment having held a similar position recently at British Gymnastics.

"Throughout his career, as well as a track record as a strong leader, Alastair has delivered some really exciting projects which are directly relevant to what we are setting out to achieve our strategy."

British Rowing claimed the team was in transition after 80 per cent of the squad from Rio 2016 had retired.

Marks was clear in the opportunity that exists for rowing,

"I am delighted to be joining British Rowing at this pivotal time for the sport and excited to be leading the delivery of the inspiring and forward-looking vision that the rowing community, staff and Board has created together," Marks said.

"Building on the great success and traditions of the sport, the potential to grow all aspects of rowing is vast and I look forward to bringing my experiences to the organisation to help bring its bold vision for the future to life."

Among Marks' main focus will be on implementing British Rowing's updated strategy, further details of which will be released to members shortly.

An executive search process for a permanent chief executive is due to be launched in January.