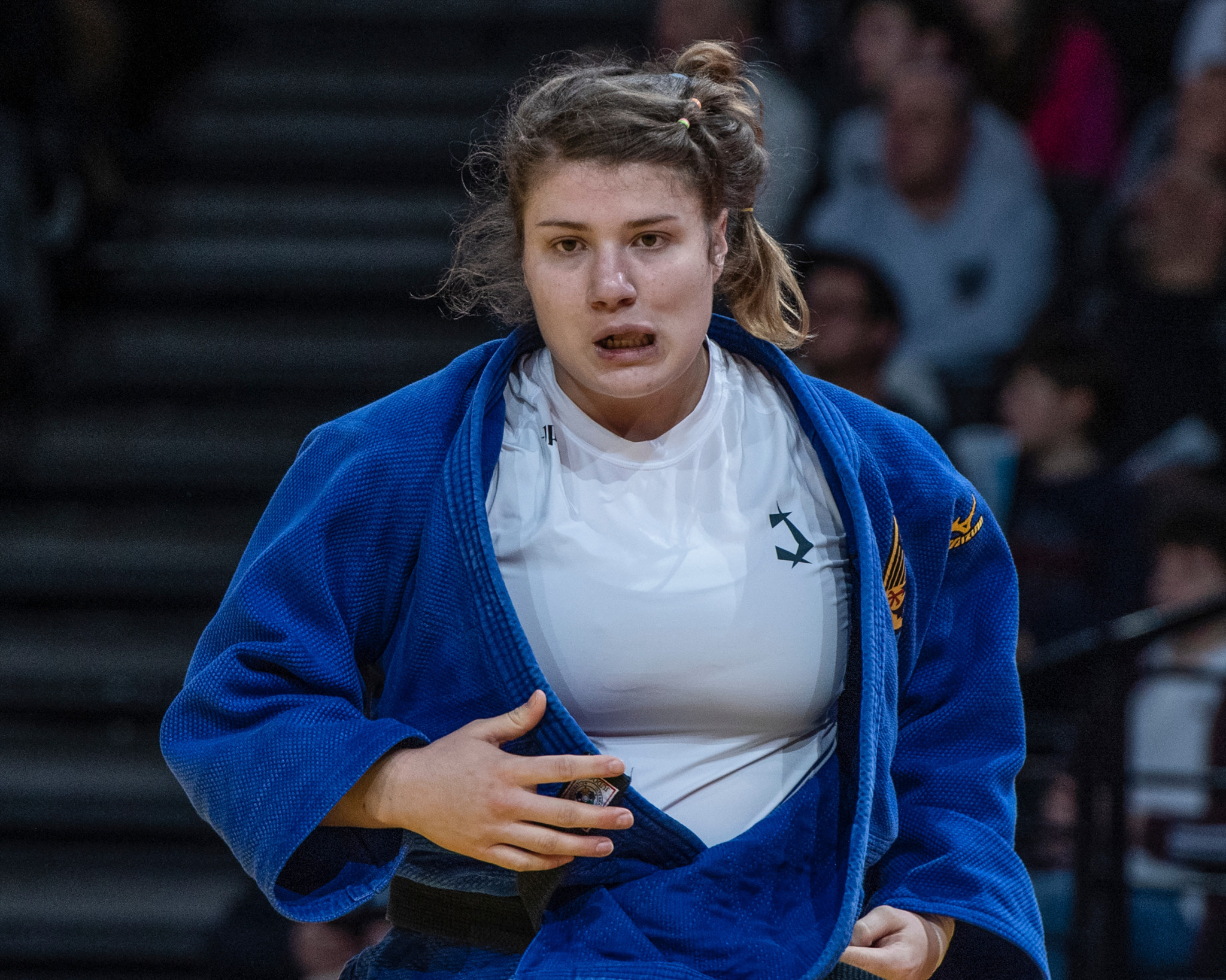 The under and over 78-kilograms events were the final women’s categories contested at the three-day competition.

Germany’s Luise Malazahn topped the podium in the lighter event, after winning her three bouts.

Malazahn opened the day with an ippon triumph against Mongolia’s Erdenet-Od Batbayar, before edging Venezuela’s Karen Leon by a waza-ari score.

The final saw Malzahn clinch gold with an ippon against Israel’s Inbar Lanir.

Leon bounced back from her semi-final loss by earning one of two bronze medals on offer, with Croatia’s Karla Prodan completing the podium positions.

The German judoka overcame Croatia’s Ivana Maranic and Israel’s Raz Hershko to book her place in the final.

Lucht proved too strong for Mongolia’s Adiyasuren Amarsaikhan in the final, securing victory by an ippon.

Maranic and Hershko emerged from the repechage to win bronze medals in the weight category.

The host nation had hopes of success in the men’s under-90kg competition as Mammadali Mehdiyev advanced to the final.

Explosive scenes at -78kg as Luise Malzahn storms to the top of the podium defeating Lanir of Israel in style! Gold for Germany! Swipe for the throw!

The Azeri judoka fell to defeat in the final as Japan’s Kosuke Mashiyama emerged as the winner of their contest with an ippon score.

Saito took the lead in the final against Tajikistan’s Temur Rakhimov in the final, before sealing victory with an ippon.

Bilalov won all four of his bouts with ippon scores, including the final against Canada’s Shady Elnahas.

Japan finished the three-day Grand Slam as the most successful nation, winning five gold, one silver and four bronze medals.