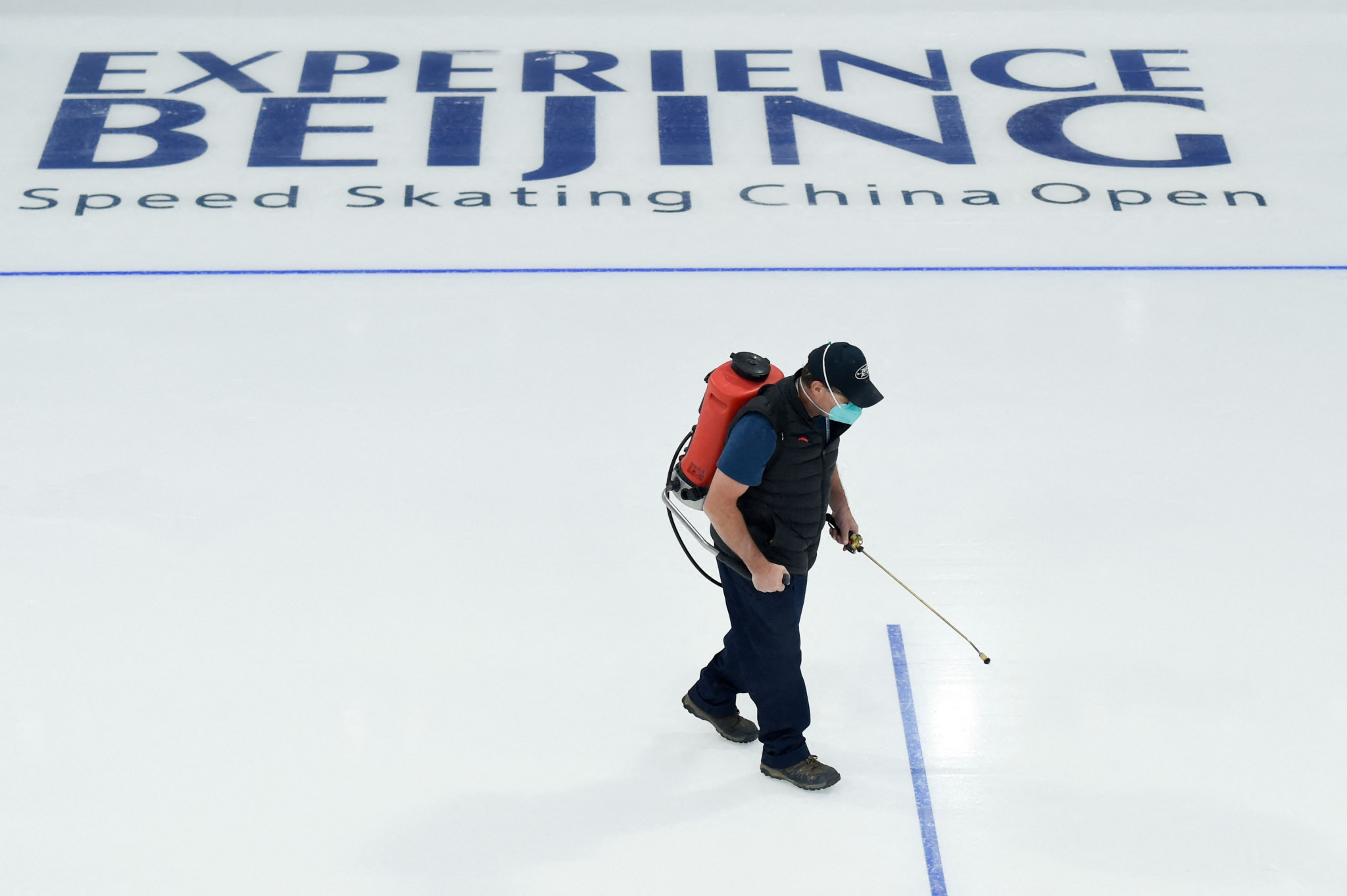 Olympic medallist Li Yan has been appointed head coach of China’s speed skating team in the build-up to the Beijing 2022 Winter Olympics.

Li has been serving as Chinese Skating Association President.

Li stepped down from the position in 2019 following the merger of China’s short track and speed skating squads.

Wang stood down from the position last May after less than a year in the role.

China will likely look towards skating events as their best chance of success at their home Winter Olympics.

China has won 13 gold medals at the Winter Olympics to date, with 10 having come in short track events.