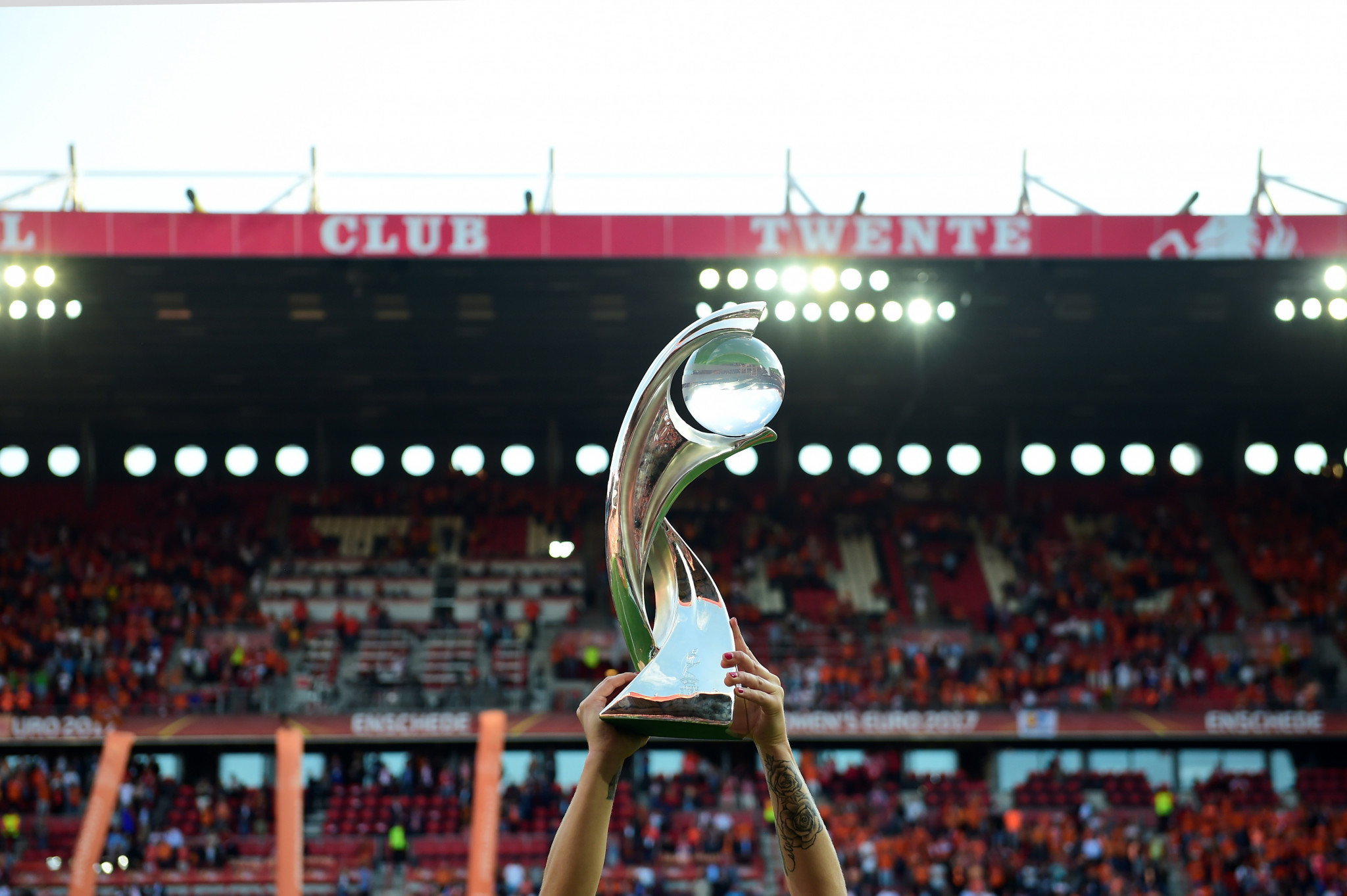 Five expressions of interest to host the UEFA European Women's Championship in 2025 have been received by the governing body, including a proposal which involves four Nordic countries.

UEFA said this amounts to "record interest" in staging the tournament.

It has recommended that bidders offer eight category four stadiums - its highest classification for venues - with "a variety of capacities" ranging from more than 15,000 to more than 30,000.

This, it said, seeks to raise standards given the "ever-increasing surge in popularity of women’s football".

A joint potential bid including Denmark, Finland, Norway and Sweden has been confirmed by UEFA.

This also has the support of Football Associations in the Faroe Islands and Iceland.

The four countries have all hosted previous editions of the Women's European Championships  - Norway in 1987, Denmark in 1991, Finland in 2009 and Sweden in 2013.

All except Finland have also served as co-hosts since the inaugural edition in 1984, while Sweden held the FIFA Women's World Cup in 1995.

None of the four countries to have declared their interest in becoming sole hosts for 2025 have staged matches at the final tournament before.

France, however, hosted the most recent Women's World Cup in 2019, and the men's European Championship in 2016.

Poland and Ukraine jointly held the men's Euro 2012 tournament, but have declared interest in becoming stand-alone hosts for this competition.

The fifth potential bid comes from Switzerland, who were co-hosts for the men's Euro 2008.

The Women's Euro 2025 is set to be the third edition featuring the expanded 16 teams.

The Netherlands became European champions for the first time when they hosted in 2017, while England is scheduled to host the delayed Women's Euro 2022 next July.

For the Women's Euro 2025, bid dossiers must be submitted by October 2022, with the UEFA Executive Committee expected to decide the host in December next year.