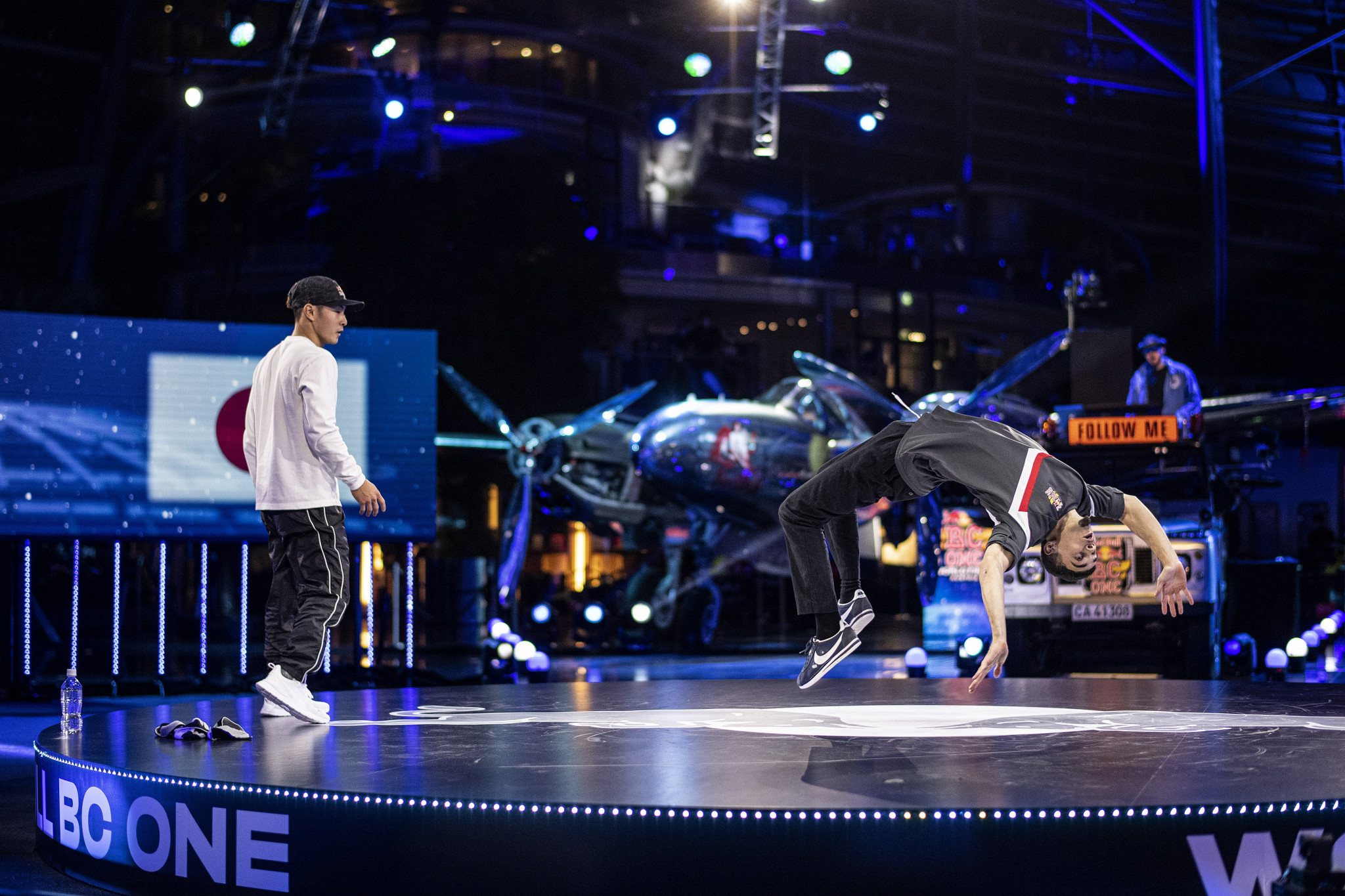 Amir of Kazakhstan and Logistix of the United States were crowned champions at the Red Bull BC One World Finals in the Polish city of Gdańsk.

The breakdancing tournament featured 16 competitors in each of the B-Boy and B-Girl contests.

Making her second appearance at the World Finals, Logistix came out on top in the B-Girl event to secure the first major title of her career.

The American dancer defeated Nadia in the semi-finals before coming up against another Russian in Vavi in the final.

Vavi had produced a superb ran but came unstuck against Logistix who maintained a very high level in all three rounds to clinch the top prize.

Leave it all on the world stage 💪💯 #BBoyAmir is the Red Bull BC One B-Boy World Champion 🌎🏆 Watch ALL his battles here: https://t.co/QIYI1VQrNd 📺 #redbullbcone #redbull #breaking #bboy #bgirl #givesyouwings #technics pic.twitter.com/ehIWxZNBAZ

The B-Boys event was won by Amir as he made history by becoming the first breakdancer to win the World Finals after advancing from the Last Chance Cypher.

Amir defeated Flea Rock of the US in the semi-finals, providing the platform for an impressive win over Canadian Phil Wizard in the final.

Spain underlined its potential in breakdancing as Xak and Johnny Fox both made the last 16 in the men’s competition.

Breakdancing is set to make its Olympic debut at the Paris 2024 Games.