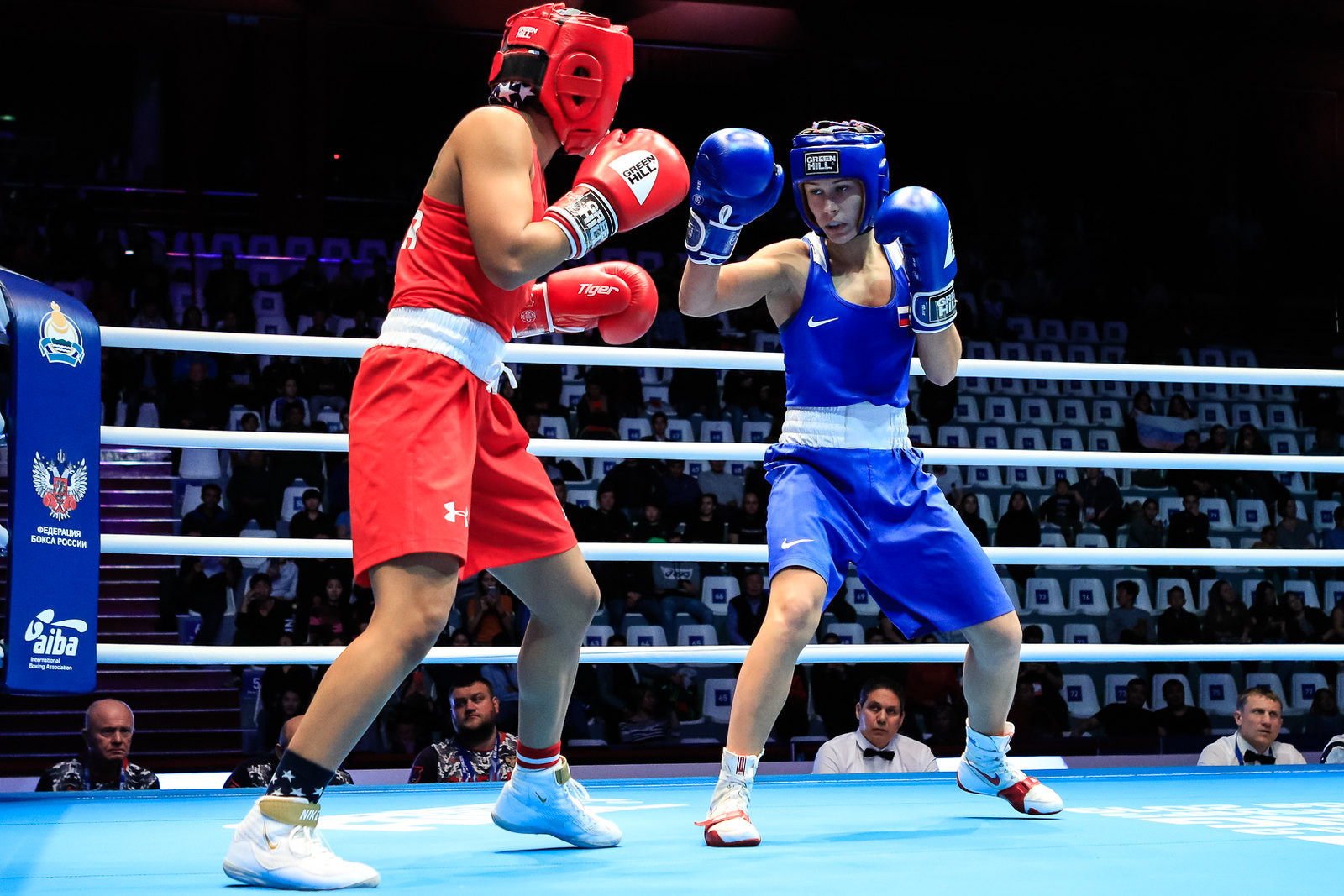 The International Boxing Association (AIBA) has confirmed a decision on the Women's World Boxing Championships is to be made next week as the organisation decides whether the competition will be postponed due to COVID-19.

In a press briefing today, AIBA President Umar Kremlev and secretary general Istvan Kovacs said they were in consultation with National Federations (NFs), asking them for recommendations on the upcoming Championships, scheduled to take place next month in the Turkish city Istanbul.

Kremlev stressed the most important thing to take into consideration was the welfare of participants.

"Two days ago we decided to consult with NFs.

"COVID-19 statistics are worsening [in Turkey] and one of our goals is to protect athletes.

"We sent letters to all NFs to hear their recommendations because our main goal is to protect our athletes.

"If NFs recommend that, we might postpone the Championships to March 2022."

Kovacs added that feedback from members would be compiled by Sunday (November 7) at the latest, with a decision on the competition being made within seven days of these recommendations being evaluated.

As of today, Turkey has confirmed more than eight million positive cases and more than 70,000 deaths since the beginning of the pandemic.

It is expected to be the 12th edition of the competition, which first debuted in 2001 in Scranton in the United States.

The last Championships was held in Ulan-Ude in Russia in 2019.

Initially, the competition was to be held in Kielce in Poland, alongside the AIBA Youth Men's Championships, but it was postponed due to COVID-19, while the youth event continued as planned.

In August, it was stated that a women's edition would be due to take place in late November or early December.

The AIBA Men's World Boxing Championships are scheduled to end tomorrow in Belgrade, with the second day of finals.