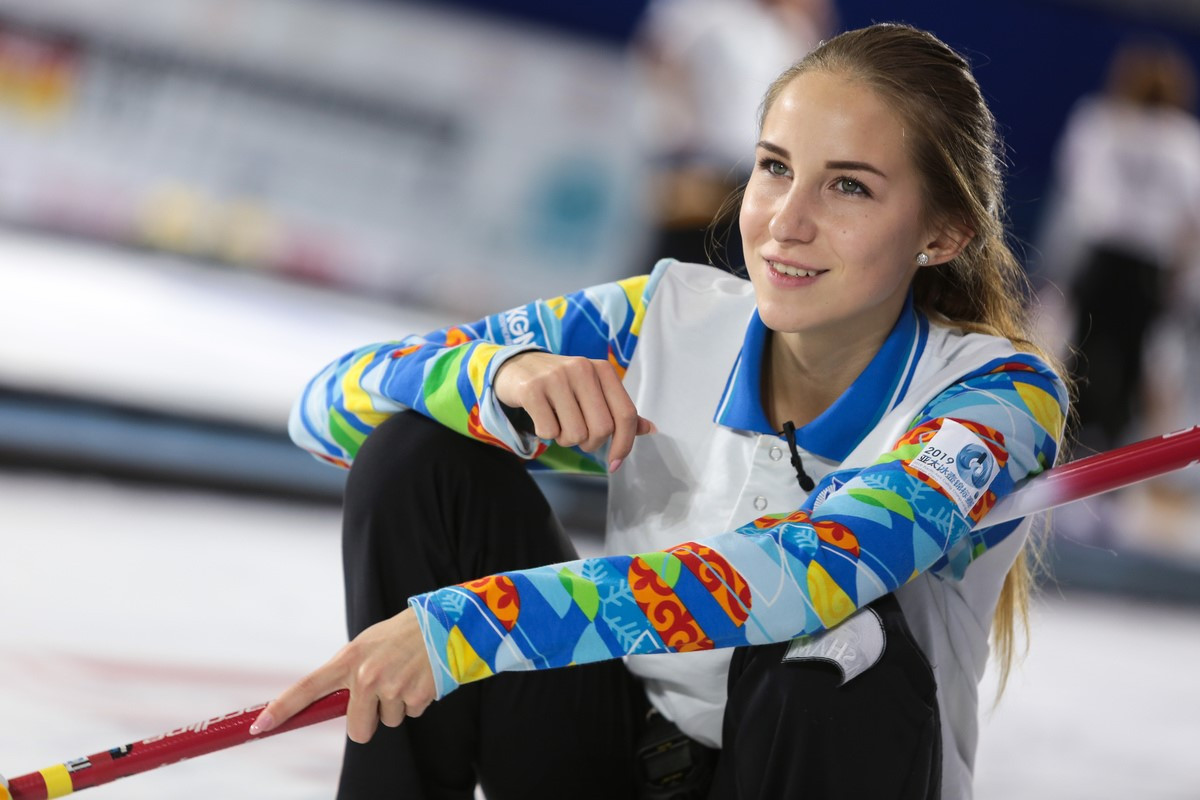 Last year's edition of this event was cancelled because of the COVID-19 pandemic, and this year's Championships will run until next Saturday (November 13) in Almaty, a city which narrowly missed out on hosting rights for the 2022 Winter Olympics and Paralympics to Beijing in 2015.

Nigeria had been due to take part in both tournaments but withdrew earlier this week due to difficulties securing visas for their athletes.

The women's defending champions China will not feature to defend their crown, with a reduced field of four teams entering the competition.

South Korea had won the women's Championship for three consecutive years before having to settle for bronze in Shenzhen two years ago after losing to hosts China.

They are the highest-ranked team at third in the World Curling Federation World Rankings, earning silver at the Pyeongchang 2018 Winter Olympics and their first round-robin match tomorrow afternoon is against host nation Kazakhstan.

The hosts are the lowest-ranked team in the women's competition at 28th and are yet to medal at the Pacific-Asia Championships, coming closest when Almaty last hosted in 2015 as they finished fourth.

Pyeongchang 2018 bronze medallists Japan have won the women's Championship a record 14 times, and have finished as runners-up at the last three editions.

Almaty in 2015 was the scene for their only gold in the last 15 years.

Hong Kong are their opponents in the opening match of the women's tournament and have finished fourth at the last three Pacific-Asia Championships.

Teams will play each other twice at the round-robin stage, which runs until Thursday (November 11), with the top-ranked team playing the fourth-placed side and second facing third in the semi-finals a day later.

The medal matches are scheduled for the final day of competition.

Seven teams are competing in the men's competition, with Japan the highest ranked nation at sixth in the world.

The four-time winners triumphed in 2016 and 2018, securing a medal at every edition of the Championships since 2012 and reaching seven finals in that time.

They open the Championship against Hong Kong, who are 34th in the World Rankings.

Defending champions South Korea have won three of the last five Championships, including the last time in Almaty in 2015, and begin their bid for World Championships qualification against Saudi Arabia, the joint-lowest ranked team in the world.

Hosts Kazakhstan face Chinese Taipei in the final match of the first day of competition.

Qatar are the final nation in the round-robin, playing Saudi Arabia on Monday (November 8).

China have medalled at every Championship since 2005, but are among the notable absentees which also include Australia and New Zealand.

The men's teams will play each other once in the round robin, with the top four advancing to the semi-finals.

Next year's World Men's Curling Championship Is scheduled for Las Vegas in the United States from April 2 to 10, and the winners of this competition will qualify automatically.

The other medallists will enter the World Qualification Event scheduled for lohja in Finland from January 17 to 22.

Both finalists will qualify for the World Women's Curling Championship in Prince George in Canada from March 19 to 27, with the other two teams entering the World Qualification Event.