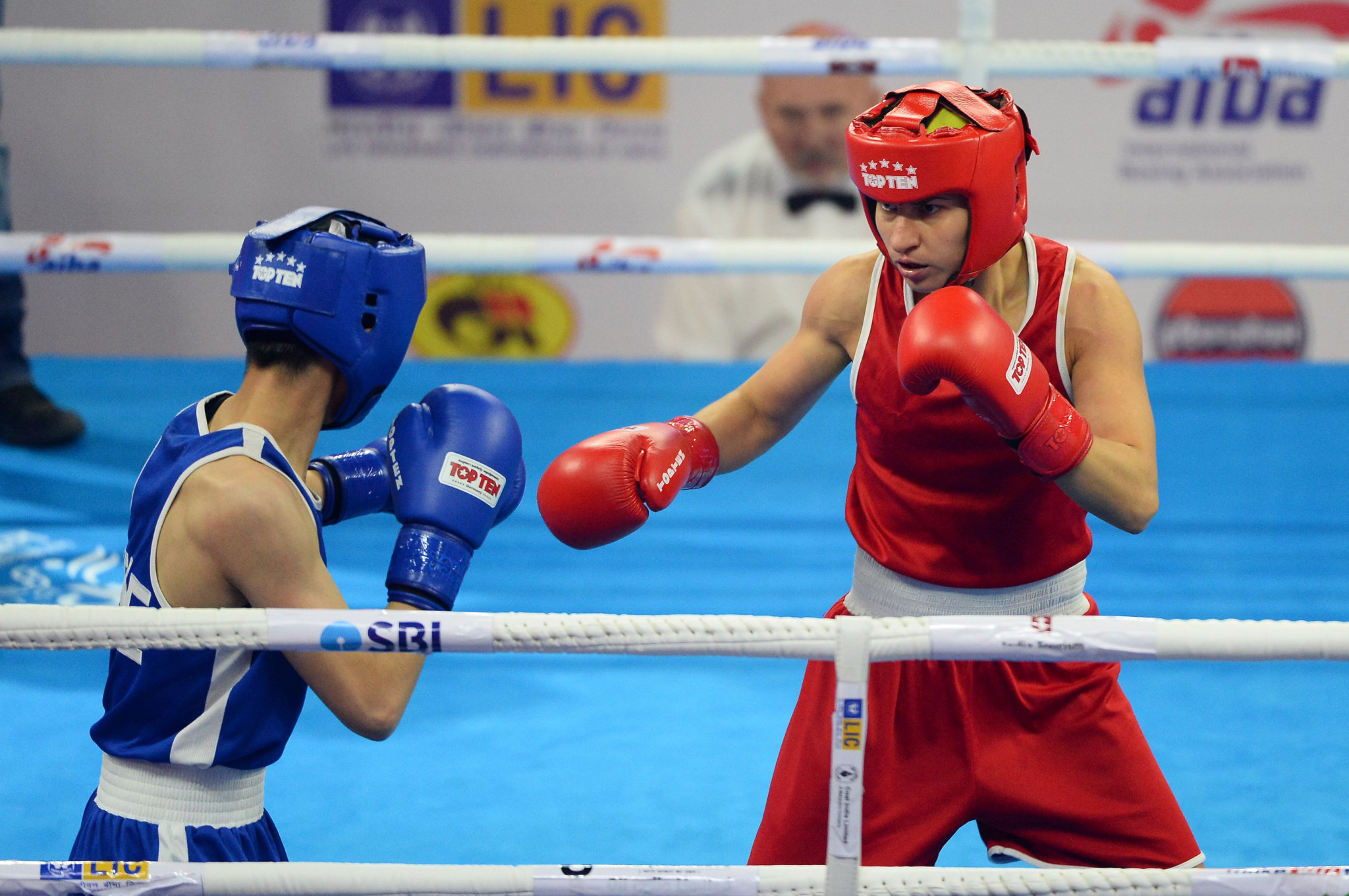 A Women’s World Boxing Championships is set to be organised before the end of the year, it has been revealed by the International Boxing Association (AIBA).

The announcement was made during International Boxing Day, which took place in Belgrade on Friday (August 27).

The AIBA Men’s World Boxing Championships are due to be held in the Serbian capital between October 26 and November 6, but this is the first confirmation that a women’s edition would also take place.

The event had originally been scheduled for Kielce in Poland, along with the AIBA Youth Men’s Championships, in April.

The men’s event took place as planned but the women’s was postponed because of the coronavirus crisis.

"We will definitely hold it this year," AIBA President Umar Kremlev said.

"It will be at the end of November and beginning of December.

"We will announce very soon in which city we stage it.

"We have had problems with the event because of the pandemic."

This will be the 12th edition of the AIBA Women’s World Boxing Championships since it was first held in Scranton in the United States in 2001.

The event has been widely credited with helping the campaign to get women’s boxing added to the Olympic programme, making its debut at London 2012.

The last Championships was held in Ulan-Ude in Russia in 2019.

Russia finished top of the overall medals table with a total of six medals, including three golds.

Champions in Ulan-Ude included Turkey’s Busenaz Sürmeneli, winner of the welterweight category and who claimed the Olympic gold medal at Tokyo 2020 where only five weight categories were on the programme.