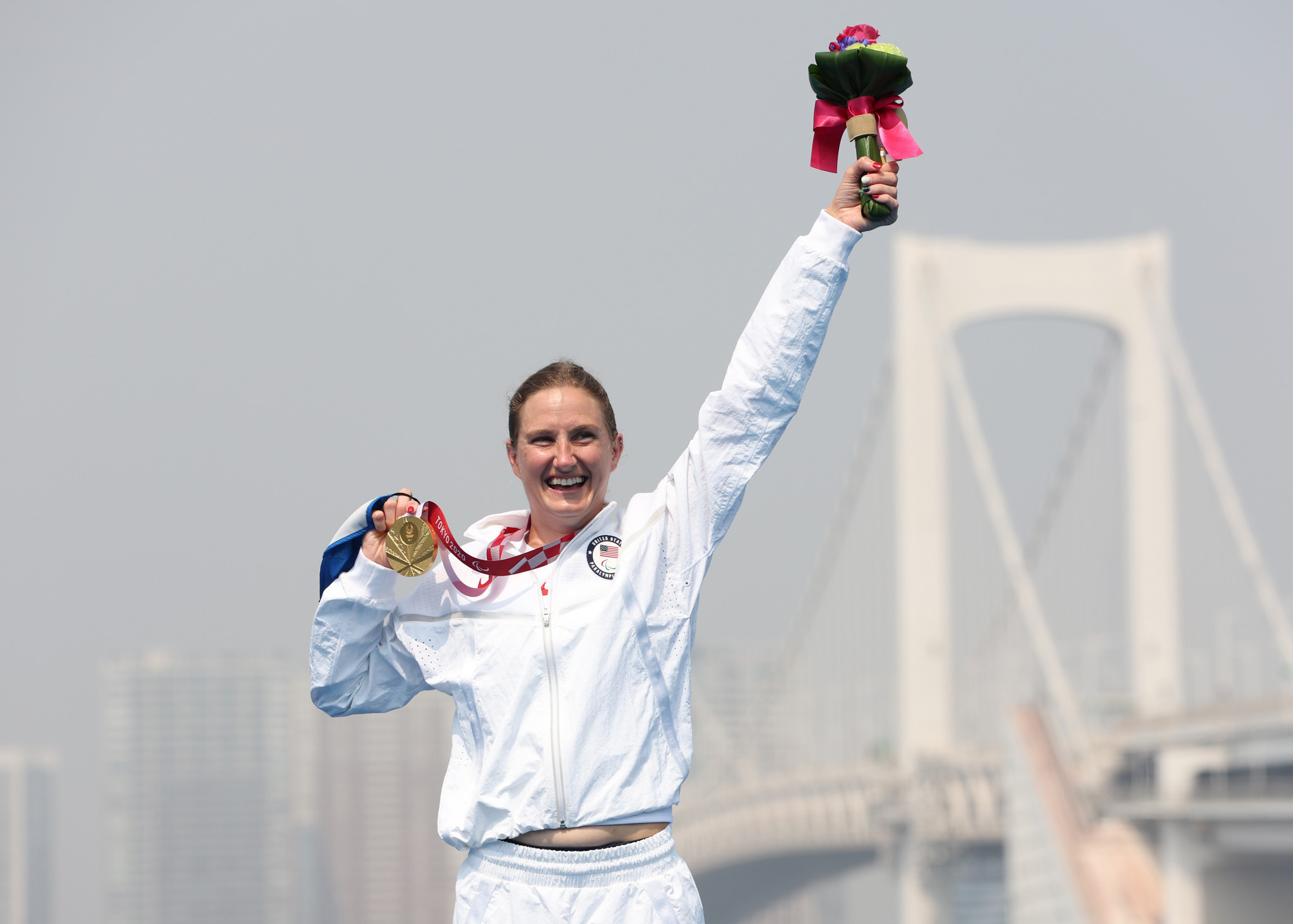 Under the World Triathlon Constitution, the Athletes' Committee must be composed of eight elite athletes - four from each gender - and a male and female Para triathlete.

At least one member from each of the five continents is also required.

Two members of the Athletes' Committee are included on the World Triathlon Executive Board.

Tóth was one of three incumbents re-elected to the Committee, along with Belgium's Claire Michel and Australian Para triathlete Jonathan Goerlach.

Seely, who triumphed in the women's PT2 event at the Rio 2016 Paralympics and followed it up with a victory in the PTS2 at Tokyo 2020, is one of seven new members of the Committee.

Another high-profile member is Spirig, who won the women's triathlon at London 2012 and claimed silver four years later.

Marisol Casado, the World Triathlon President and a member of the International Olympic Committee, commented: "Athletes have been an integral part of the decision-making process since World Triathlon was founded.

"I’m very pleased to see such a diverse range of athletes on the committee, with a wide breadth of experience, from athletes coming from developing countries to double Olympic medallists.

"Me and the whole World Triathlon Executive Board are really looking forward to working with them to make our sport even better."