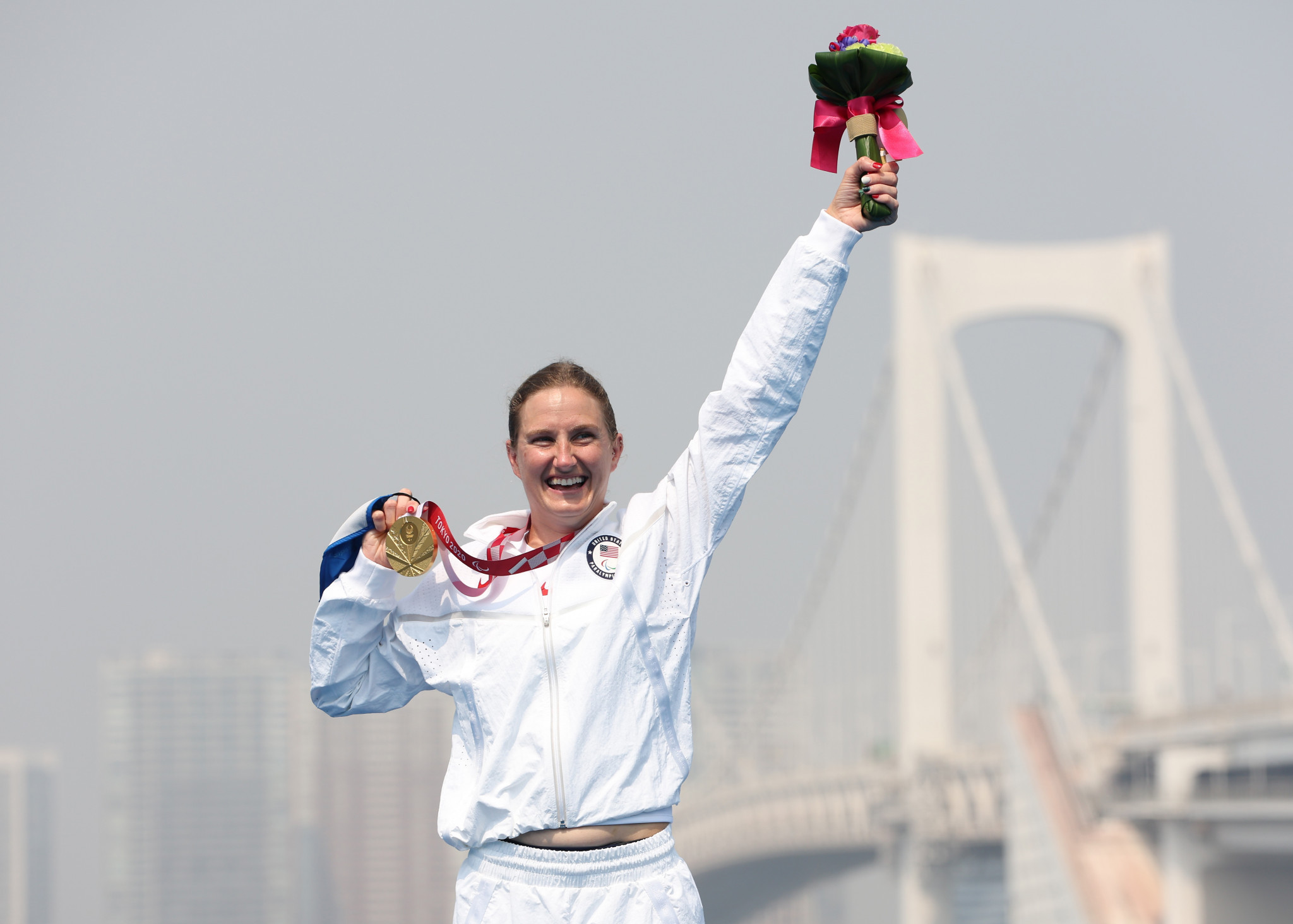 Voting has opened for the election of World Triathlon’s Athletes’ Committee as 17 candidates battle it out for 10 positions.

The nomination process has ended, meaning triathletes will now have the chance to vote for who they want to be on the committee.

Goerlach and Bourseaux will look to retain the two Paratriathlete spots as they face competition from double Paralympic champion Allysa Seely of the United States.

Switzerland’s Nicola Spirig, who achieved gold at London 2012 and silver at Rio 2016, is another high-profile name that has been nominated.

In total, there are 10 nominees from Europe, two from the Americas, two from Asia, two from Africa and one from Oceania, including 11 men and six women.

Under World Triathlon’s Constitution, the Athletes’ Committee must be composed of five athletes of each gender and at least one member from each of the five continents.

The 10-strong group must also include eight elite athletes with four from each gender and two Paratriathletes.

"The role of athletes in the decision-making process of World Triathlon has been a fundamental principle of our organisation since its creation in Avignon, France, 1989," a statement from World Triathlon read.

"The inclusion of two members of the Athletes’ Committee on the World Triathlon Executive Board has strengthened the role of the athletes and is an integral part of our continued success as an International Federation striving to be "athlete centred."

Athletes can vote for up to 10 candidates, according to World Triathlon.

The online voting ballot is due to close on November 2 with the results of the elections scheduled to be announced on November 4.