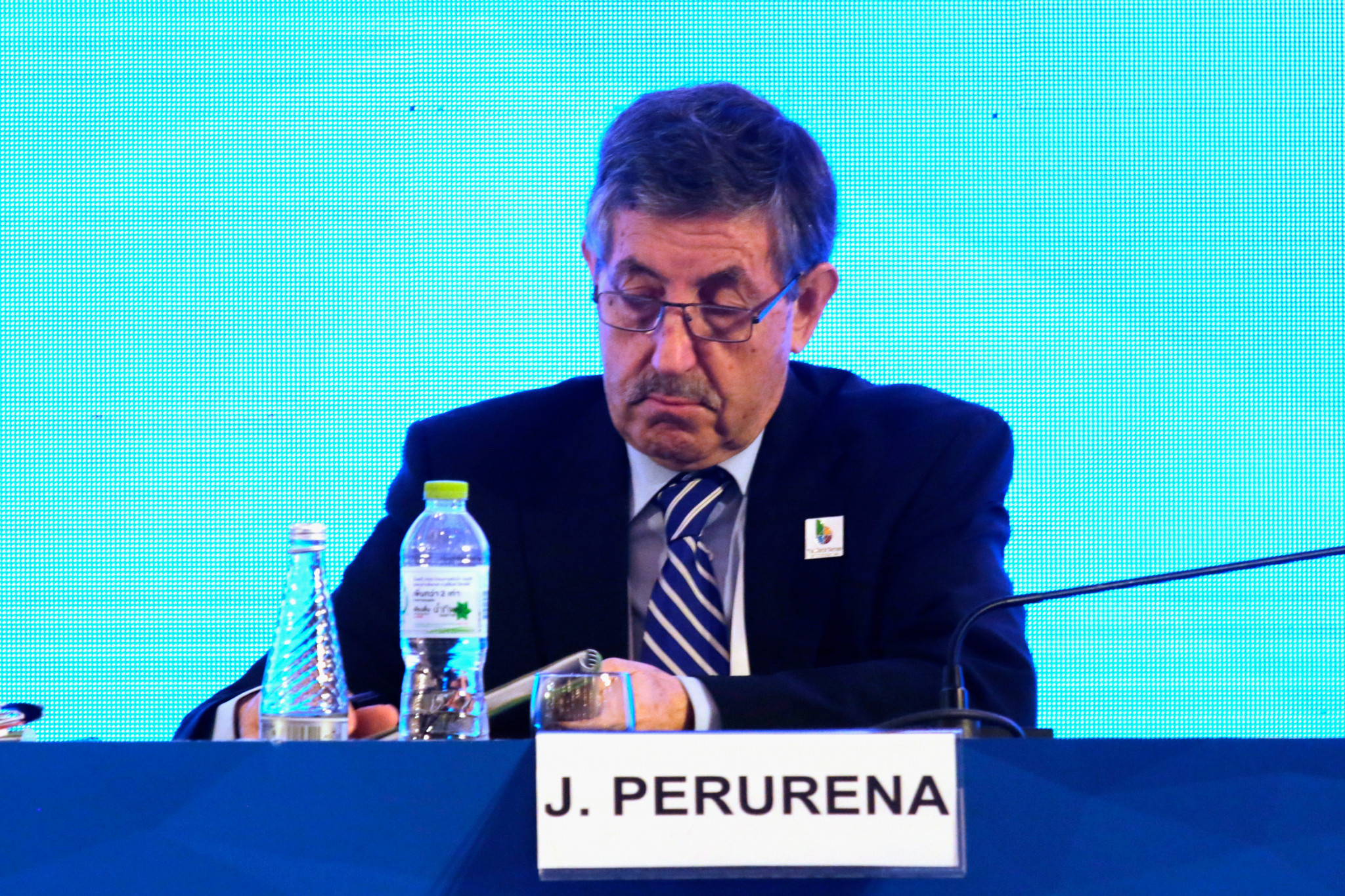 The International Canoe Federation (ICF) has reported an overall loss of well over CHF5 million (£4 million/$5.5 million/€4.75 million) for the two years to end-2020.

Revenues for last year totalled just CHF404,000 (£328,000/$443,000/€383,000), reflecting the postponement of Tokyo 2020, the COVID-19 pandemic and the ICF’s heavy dependence on the payment it receives periodically from the International Olympic Committee (IOC) for the sport’s contribution to the spectacle of the Summer Olympics.

A note labels these as "stand up paddling legal costs and legal costs against French Federation [Court of Arbitration for Sport] (CAS) case".

In August 2020, CAS ruled that both the International Surfing Association (ISA) and the ICF could stage stand-up paddling events, but that the ISA would be the International Federation to govern the sport at Olympic level.

This followed a long-running dispute between the two organisations.

A further new set of figures appearing to detail ICF’s costs and revenues over the first nine months of this year suggest that the body has moved into surplus, with total expenses put at €2.66 million (£2.28 million/$3 million) and revenues at €4.1 million (£3.5 million/$4.7 million).

With the Tokyo Games now delivered successfully, albeit a year late, the ICF is probably in line to receive a sum in the region of $15 million (£11.1 million/€13 million) in all for canoeing’s contribution.

José Perurena’s ICF Presidency is drawing to a close after 13 years, with either Germany’s Thomas Konietzko or Russia’s Evgenii Arkhipov poised to replace him.

The 76-year-old Spaniard made a call for the ICF to modernise yesterday, during the first day of the organisation’s hybrid Congress in Rome.