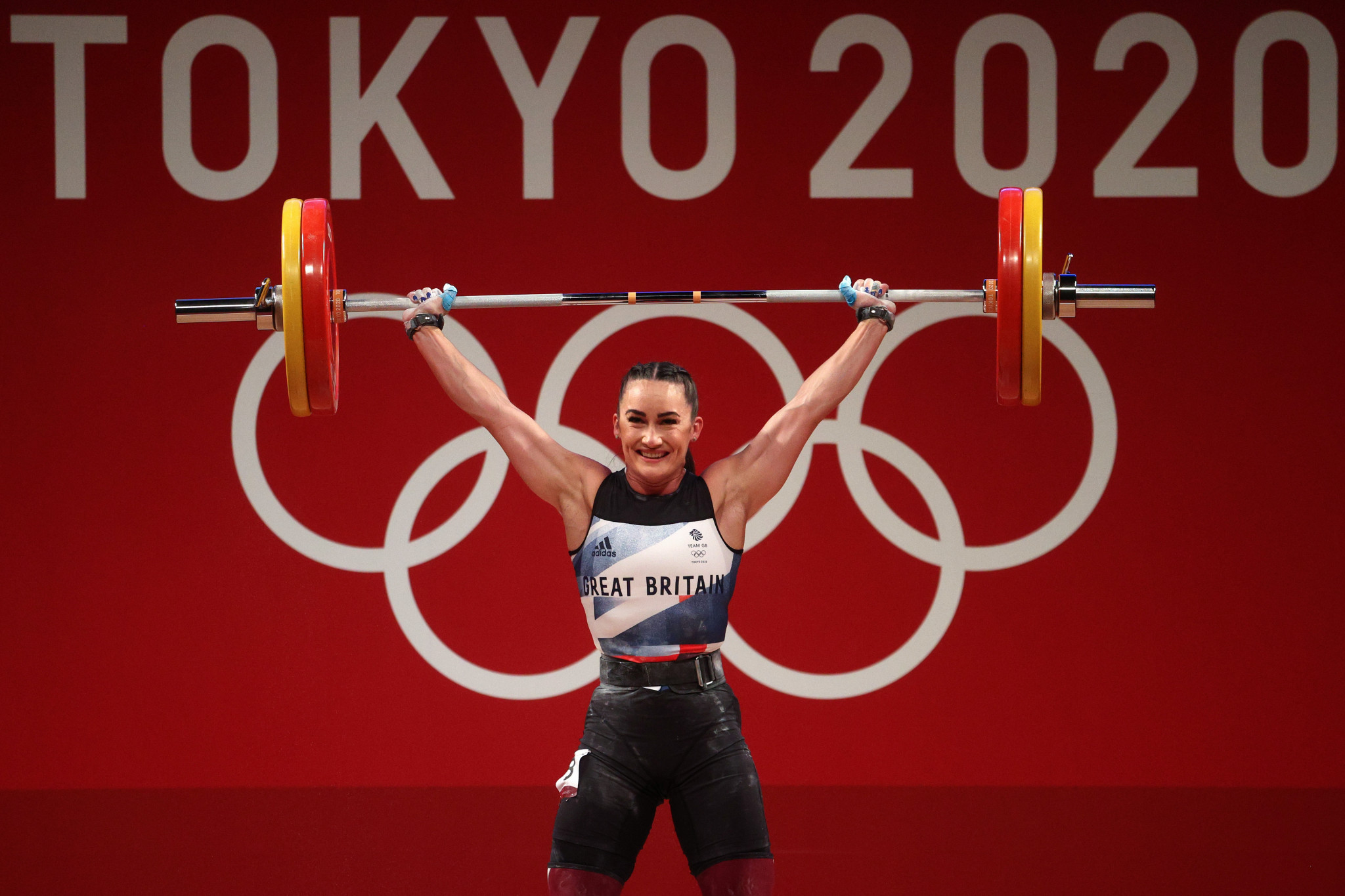 Controversial plans to change the bodyweight categories in weightlifting met strong opposition from the International Weightlifting Federation’s (IWF) Athletes' Commission and have been dropped.

No changes of this nature can be made without the athletes’ approval, but they were never consulted during a period of several weeks in which proposals were drawn up by "a selected group" whose members have not been named.

It was led by Sam Coffa, who is also chair of the IWF Technical Committee.

The group formulated a plan that featured eight weight categories for men and women, rather than the existing 10, for senior competitions.

Five of the eight for both genders were suggested as Olympic Games weight categories and Coffa wrote to his Committee and members of the IWF Executive Board on October 27, saying: "We are strongly recommending the proposition and we hope that you will all approve it."

Coffa said he had been "instructed" by Mohamed Jaloud, the IWF general secretary, "to study the data and statistics and produce an agreed group of bodyweights to form the new categories for both the World Championships and the Paris Olympic Games".

The instruction to act had come "quite a few weeks ago" and one of the priorities, Coffa said, was "to shorten the length of our World Championships".

The reduction to five Olympic Games categories per gender is unavoidable as the sport’s athlete quota has been cut by the International Olympic Committee (IOC) to 120 for Paris 2024, with 10 medal events – another big drop in athlete numbers from 260 at Rio 2016 and 196 in Tokyo this year.

Sarah Davies, chair of the IWF Athletes Commission, said the idea of cutting the number of medal events at the World Championships would "disadvantage the athletes" and would be a bad move for the sport.

Her views had an immediate effect and the plans for change have now been dropped.

"We need to keep the 10 categories," Davies told insidethegames.

"The sport is growing and it’s not only about the Olympic Games and the World Championships, it’s continental championships, nationals, all the way down to regional competitions.

"If you reduce the number of weight classes you reduce participation.

"I cannot imagine any Athletes' Commission ever approving this change, as it eliminates opportunities to compete at every level."

Davies, who competed for Britain in Tokyo, questioned why the group had "plucked numbers from the sky with no rationale and no explanation given".

Her biggest concern, however, was the absence of athletes at discussions that appear to have begun soon after the delayed Tokyo 2020 Olympic Games ended.

Only on Monday, Mike Irani, Interim President of the IWF, said in a press release: "Thanks to the steps we have taken to adopt a new constitution and implement it, the IWF can say with certainty that athletes will be given a strong voice within IWF decision making".

Davies did not play any part in the discussions about the weight categories until Wednesday (November 3) when she was invited to take part in a Technical Committee meeting.

"There will be three athlete members of the Executive Board (after the elections in December), so it will be rather easy to ensure someone representing the athletes is a part of discussions like this one from the outset.

"Mr Coffa notes in his email that he was asked 'quite a few weeks ago' (to work on the changes), but I did not have notice of this until October 31, 2021.

"To my knowledge, no one on the Athletes' Commission was made aware of the proposals or participated in the discussion.

"The Athletes' Commission is not a rubber stamp for the Executive Board’s decisions.

"Rule 30.2 (of the new IWF Constitution adopted on August 29) was written specifically to ensure that the athletes have a meaningful voice in the governance of the IWF."

Davies said any decision should not be made before the elections in December and, if it was, the Athletes' Commission would not give its approval, as its make-up will change in the elections, just as the IWF Executive Board and Technical Committee will change.

The IOC wants a framework by the end of the year but "the hard decisions that need to be made should be made by the new board.

"We don’t need the numbers right now, just the framework."

Davies appears to have won that argument, as the outcome of Wednesday’s meeting was the creation of a working party to come up with a decision - and Davies has a seat on it.

Chinen Reiko, a member of the Technical Committee who was sport manager for weightlifting at Tokyo 2020, said the meeting decided that the IWF did not have time to go through a transparent process for new weight categories before qualifying starts for Paris 2024.

She also said the IWF "should not change its bodyweight categories at every Olympic Games". Reiko added: "The Tokyo qualification system was successful in terms of anti-doping.

"However, if we change categories it looks as if the IWF is changing because of doping - it is wrong."

Davies also said: "Having competed at many international events, I know there are many other ways to solve the problem regarding the length of the (World Championships) competition without reducing the number of athletes allowed to compete.

"For example, using two platforms for B and C sessions would shorten the time considerably, as would reducing the downtime between sessions.

"Our sport has a huge global participation and to reduce the categories would negatively affect this."

Davies said she was "definitely happier" after the Wednesday meeting.

Coffa did not respond to a request to comment from insidethegames.

This year’s IWF World Championships are due to take place in Tashkent in Uzbekistan from December 7 to 17, during which all attending athletes can vote for members of the Athletes' Commission.

Once the Commission is formed, its own members will determine who is chair and vice-chair.

The IWF Electoral Congress takes place after the competition in Tashkent on December 20 and 21.