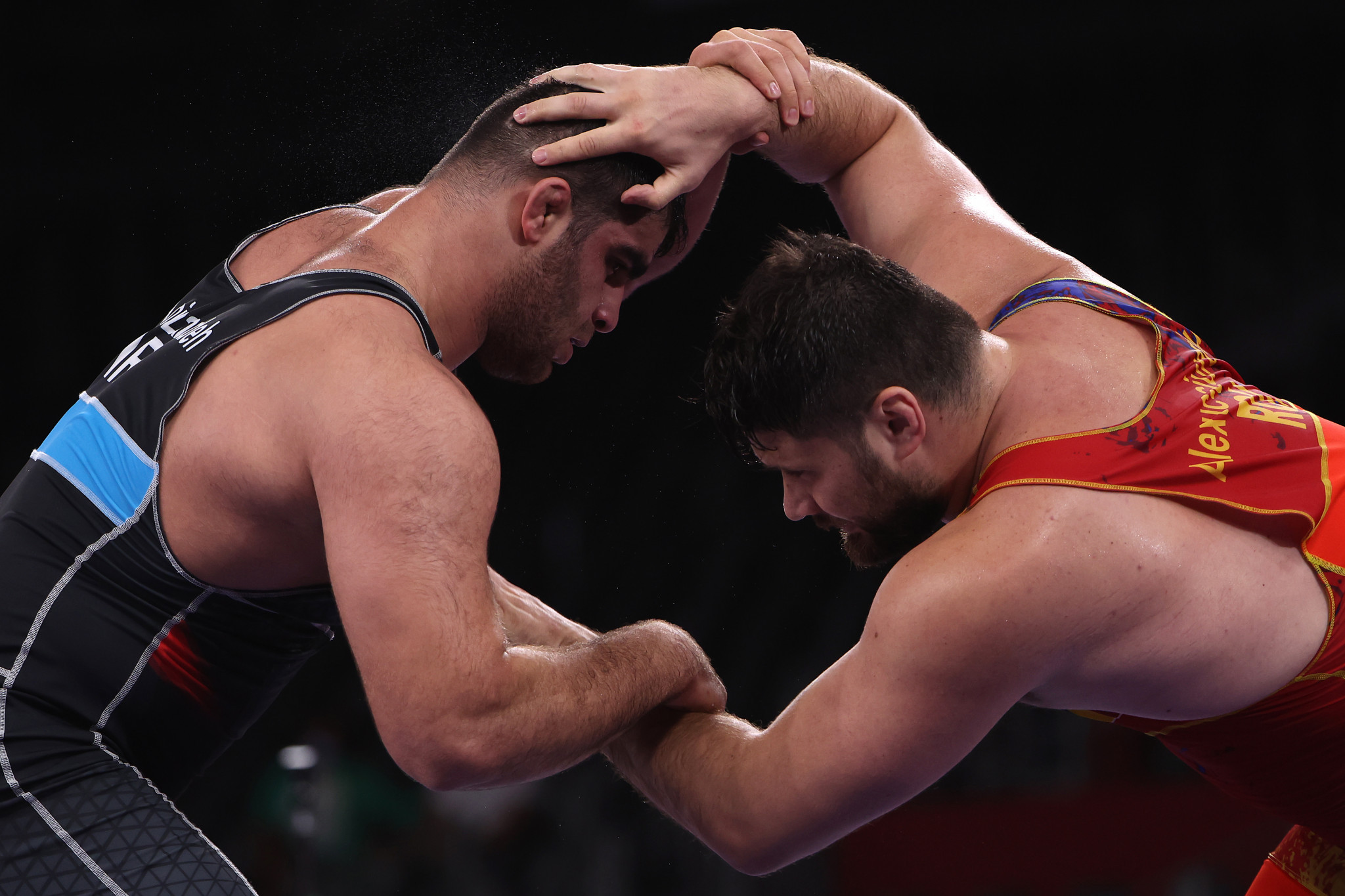 Finalists were decided in five men’s Greco-Roman categories on the first day of action at the United World Wrestling (UWW) Under-23 World Championships in Belgrade, Serbia.

In the men’s under-55 kilograms category, Poya Soulat Dad Marz of Iran overcame Taylor Craig Lamont of the United States on points 5-1.

Dad Marz will face Russia’s Mavlud Rizmanov in the final, after he beat Arslan Abdurakhmanov of Kazakhstan by superiority 13-4.

In the under-63kg, Leri Abuladze of Georgia booked his place in the final by beating Ali Reza Ayat Ollah Nejati of Iran on points 7-3.

Abuladze will take on Turkey’s Ahmet Uyar in the final, after Uyar overcame Moldova’s Corneliu Rusu 8-0 by superiority.

In the under-77kg category, Amin Yavar Kaviyaninejad of Iran overcame Sergei Stepanov of Russia 8-0 by superiority.

Kaviyaninejad will face Tamas Levei in the final, after the Hungarian beat Dmytro Vasetskyi of Ukraine 5-1 on points.

In the under-87kg category, Hungary’s David Losonczi booked his place in the final after a 6-0 points victory over Szymon Szymonowicz of Poland.

Losonczi will face Aleksandr Andreevitch Komarov of Russia after he edged Temuri Tchkuaselidze of Georgia on points despite their contest finishing 7-7.

Mirzazadeh will take on David Ovasapyan for gold, after the Armenian beat Dariusz Attila Vitek of Hungary 3-0 by fall.

Medals will be decided in all these categories tomorrow, on the first night of finals at the Belexpocentar.