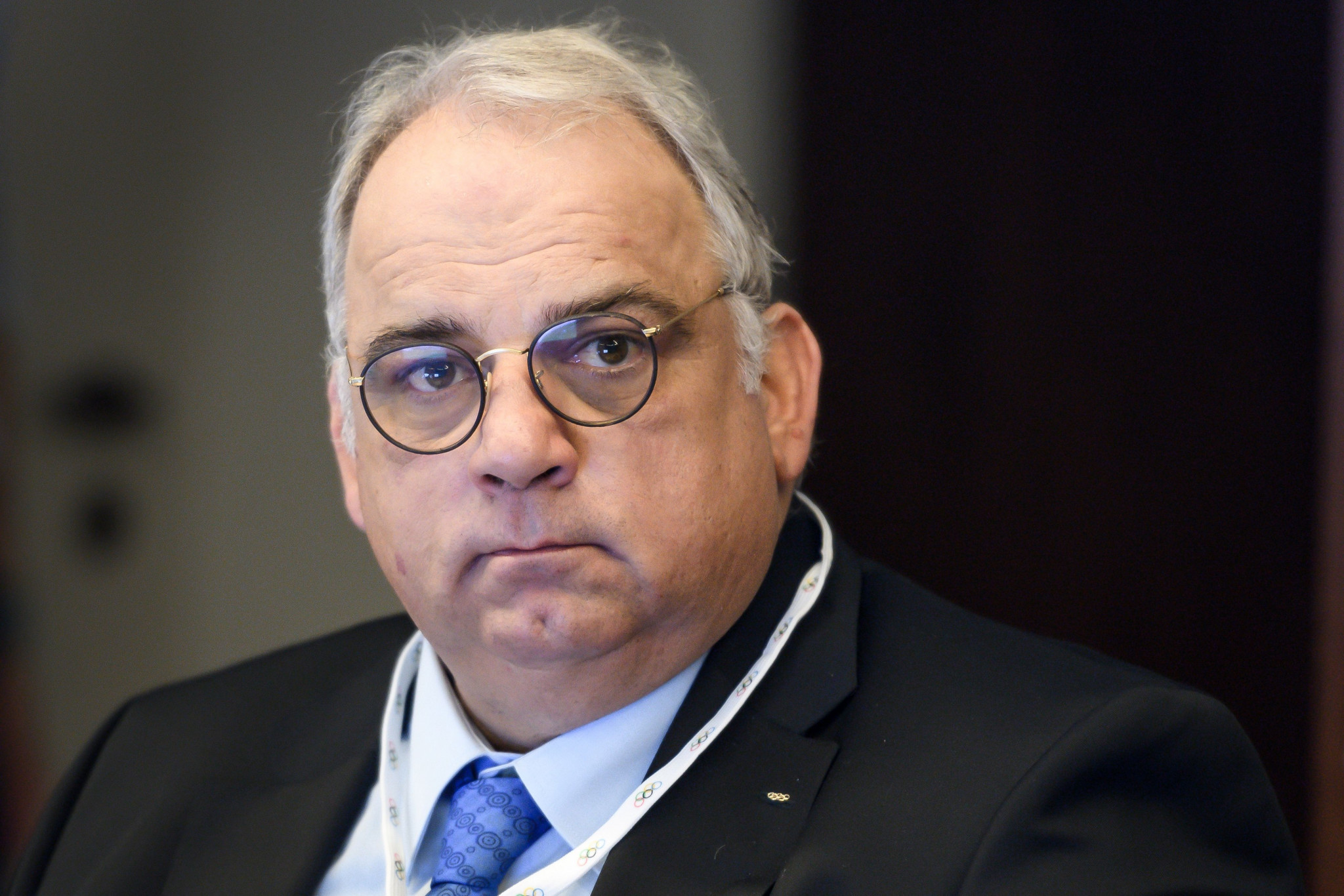 Nenad Lalovic is set to be re-elected for a second six-year term as United World Wrestling (UWW) President after the governing body confirmed he will run unopposed in this year's elections.

The election was scheduled to take place during the UWW Ordinary Congress on September 6, as part of the Junior World Wrestling Championships in Belgrade.

UWW said different options are now being examined for the Congress, due to the ongoing coronavirus pandemic.

Lalovic has led the organisation since 2013, when he was elected to serve for the remaining two years of Raphael Martinetti's term following the Swiss official's resignation.

Lalovic led a modernisation of the sport, which ultimately led to wrestling retaining its place on the Olympic programme after beating baseball/softball and squash in a vote at the IOC Session in Buenos Aires in 2013.

The Serbian was rewarded by being elected unopposed as UWW President in 2014, the same day as the organisation was rebranded from its previous guise the International Federation of Associated Wrestling Styles.

Lalovic's role outside of UWW has also grown during his initial six-year term.

He was elected as an IOC member in 2015 and then joined the organisation's ruling Executive Board in 2018.

The IOC appointed him to oversee the monitoring group on the International Boxing Association, while he has served as an IOC representative on the World Anti-Doping Agency Foundation Board and is a member of the Association of Summer Olympic International Federations' Council.

A second six-year term would see 62-year-old Lalovic lead wrestling into both the postponed Tokyo 2020 Olympics next year, as well as Paris 2024.

Six positions on the UWW Bureau will also be determined during the Congress.

UWW added that Greece's Theodoros Hamakos will serve as the interim President of the European Council until next year.

The UWW Europe vice-president will hold the position on a temporary basis following the death of Bureau member and European Council President Tzeno Tzenov in June.

The governing body said Hamakos will act as interim President until the Continental Councils hold their elective assemblies next year.