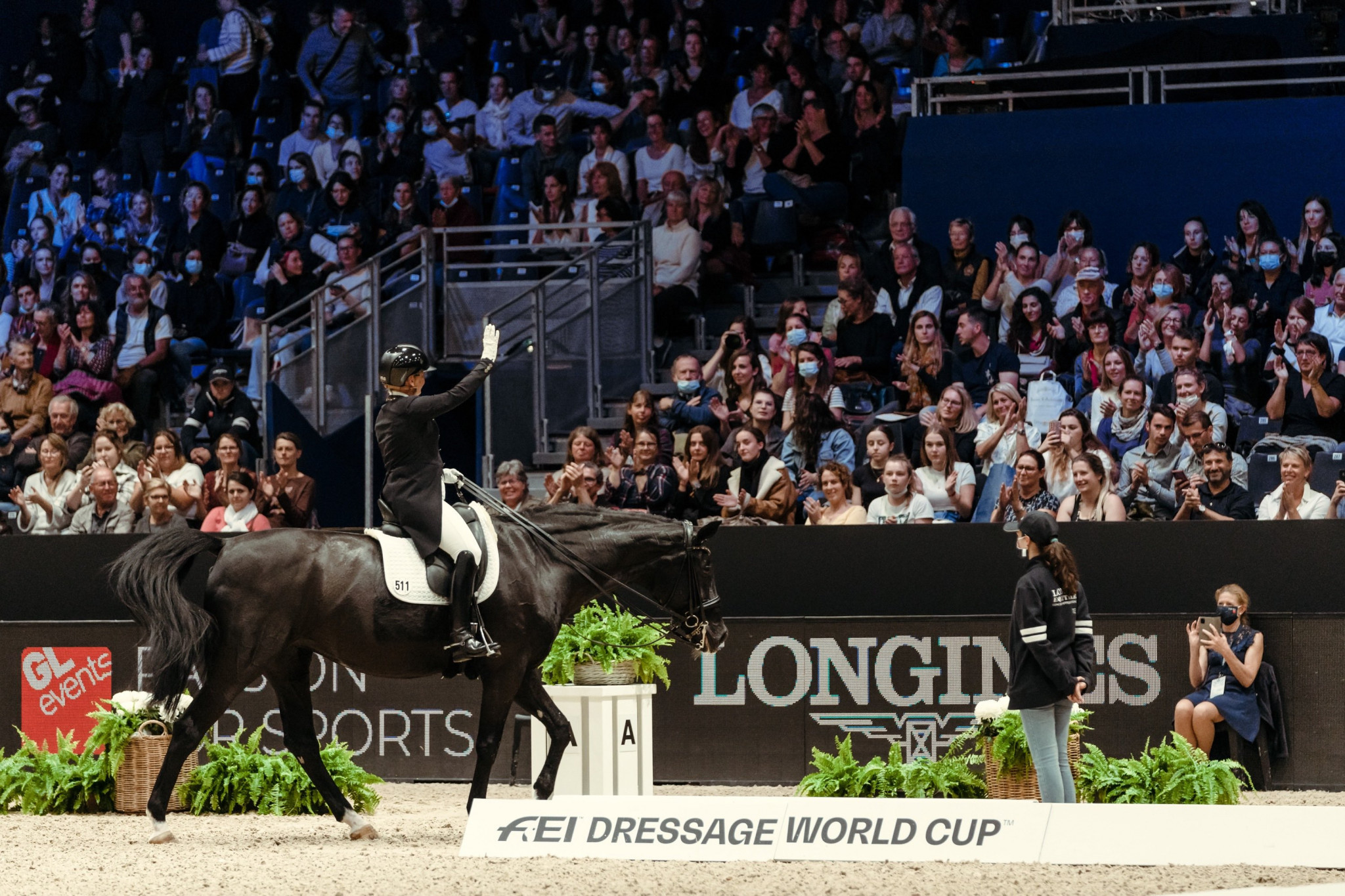 Isabell Werth of Germany continued her impressive record at the International Equestrian Federation (FEI) Dressage World Cup in Lyon, winning the Western European League qualifier in the French city for the fifth year in a row.

The nine-year-old gelding produced a mature display as the pair scored 81.135, enough for fourth place.

The top nine riders on the leaderboard at the end of the season will be invited to participate in the FEI Dressage World Cup Final, scheduled to be held in Leipzig, Germany in April 2022.

As defending champion, Werth is automatically qualified for the Dressage World Cup Final, on a horse of her choice that has competed in at least two freestyle to music qualifiers.