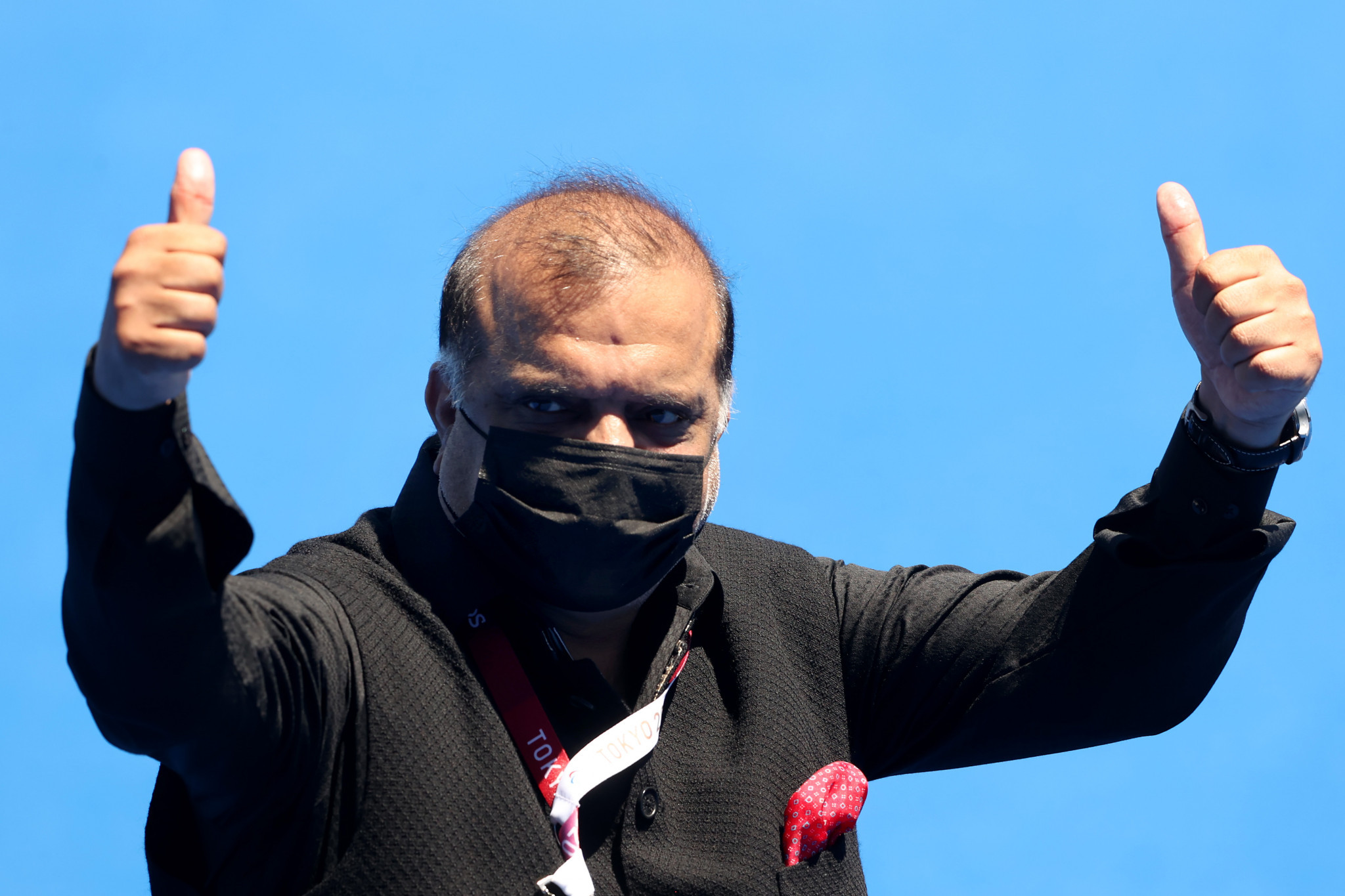 The International Hockey Federation (FIH) has confirmed dates for the 2022 Congress, which is set to be held virtually.

The Congress is set to take place on November 4 and 5 next year, with the dates announced following a meeting of the FIH’s Executive Board today.

At this year’s Congress, held virtually in May, Narinder Batra, who is also President of the Indian Olympic Association and a member of the International Olympic Committee (IOC), defeated Belgium’s Marc Coudron by 63 votes to 61 to be re-elected as FIH President by the smallest winning margin possible.

The FIH Executive Board also confirmed today that the governing body had been approached by the University of Lausanne to join a research project regarding women’s decision-making in sport and was willing to participate.

Executive Board members also expressed their gratitude to the IOC, Japanese authorities and organisers for staging the Tokyo 2020 Olympic Games despite the challenges of the coronavirus pandemic, saying they felt the hockey competitions were a success.