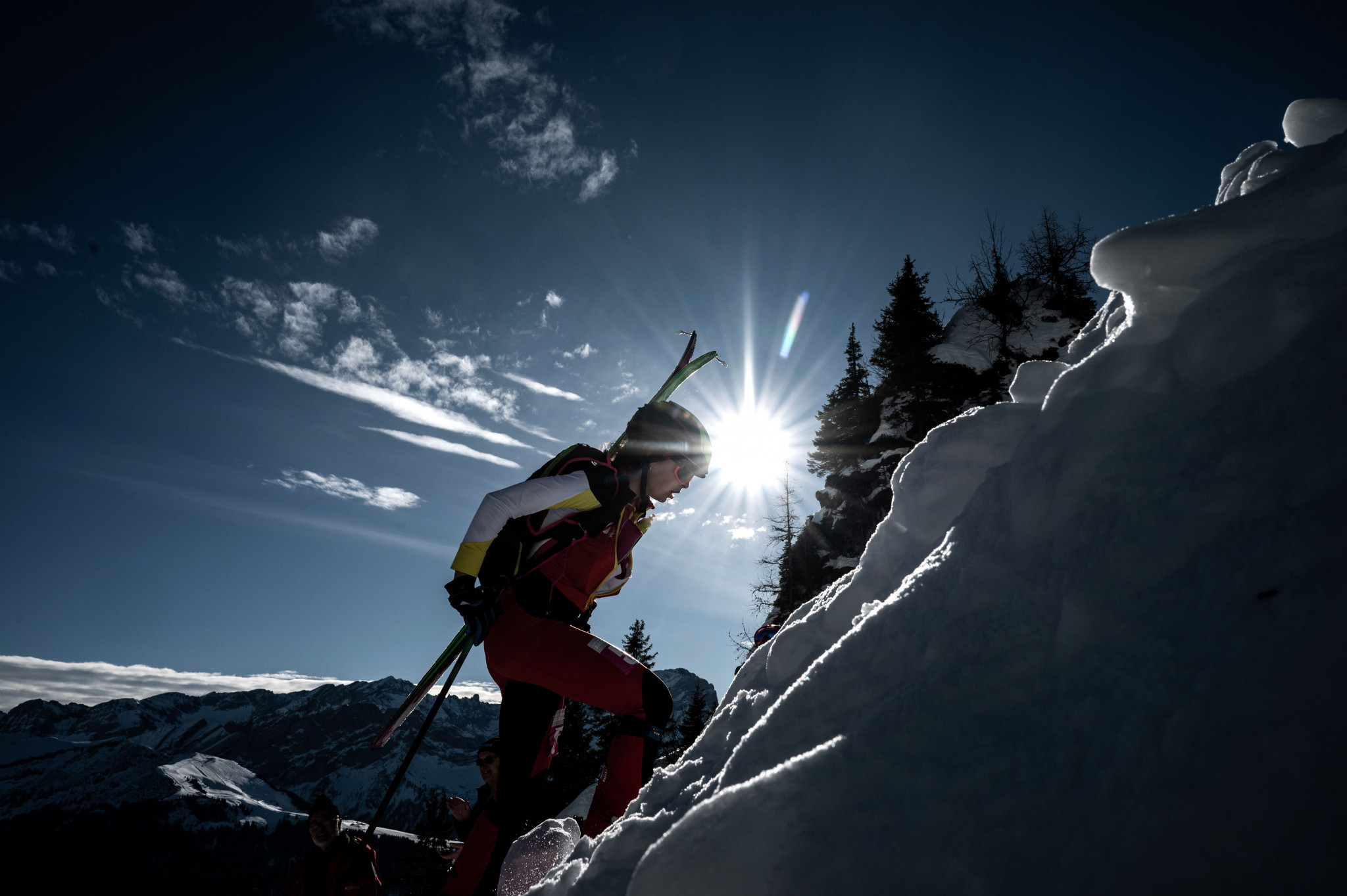 A series of venues for the 2026 Winter Olympics and Paralympics in Milan and Cortina d'Ampezzo have been confirmed by the Organising Committee, with locations for ski mountaineering and the Paralympic Opening Ceremony among those revealed.

The Verona Arena is to hold the Opening Ceremony for the Paralympic Games, two hours away from Milan.

It is a Roman amphitheatre in Piazza Bra in Verona built in 30 AD and today is internationally famous for the large-scale opera performances staged there.

Verona Arena had already been confirmed to host the Closing Ceremony of the Olympic Games, with the Opening still scheduled for the San Siro in Milan.

Ski mountaineering is to take place in Bormio, nestled near the Swiss border and the Italian German-speaking region, South Tyrol, and which is already due to host Alpine skiing.

Biathlon and cross-country skiing venues for the Paralympic Games have also been confirmed, both to take place in Val Di Fiemme.

Milan Cortina 2026 hief executive Vincenzo Novari and relevant stakeholders attended this meeting too, with all venues being unanimously approved.

"What has just ended was a very important Board of Directors for the decisions that were made and, above all, for the way in which the discussion took place," said Malagò.

"I found, once again, the concrete communion of intent on the part of all the stakeholders who have always recognised, in the questions posed, the theme of the sense of responsibility and credibility that our foundation must pursue in every decision to be made."

Initially, the Palaitalia Santa Giulia in Milan was supposed to hold the Paralympic Opening Ceremony, but it was moved to Verona to keep the hosts aim for "economic sustainability".

The Verona Arena is to host the Closing Ceremony too.

Biathlon and cross-country skiing were to take place in Valdidentro, before being moved to the same cluster used for the Olympics.

Ski mountaineering is to make its Olympic debut at Milan Cortina 2026, after being added to the programme at the International Olympic Committee Session in Tokyo in July.