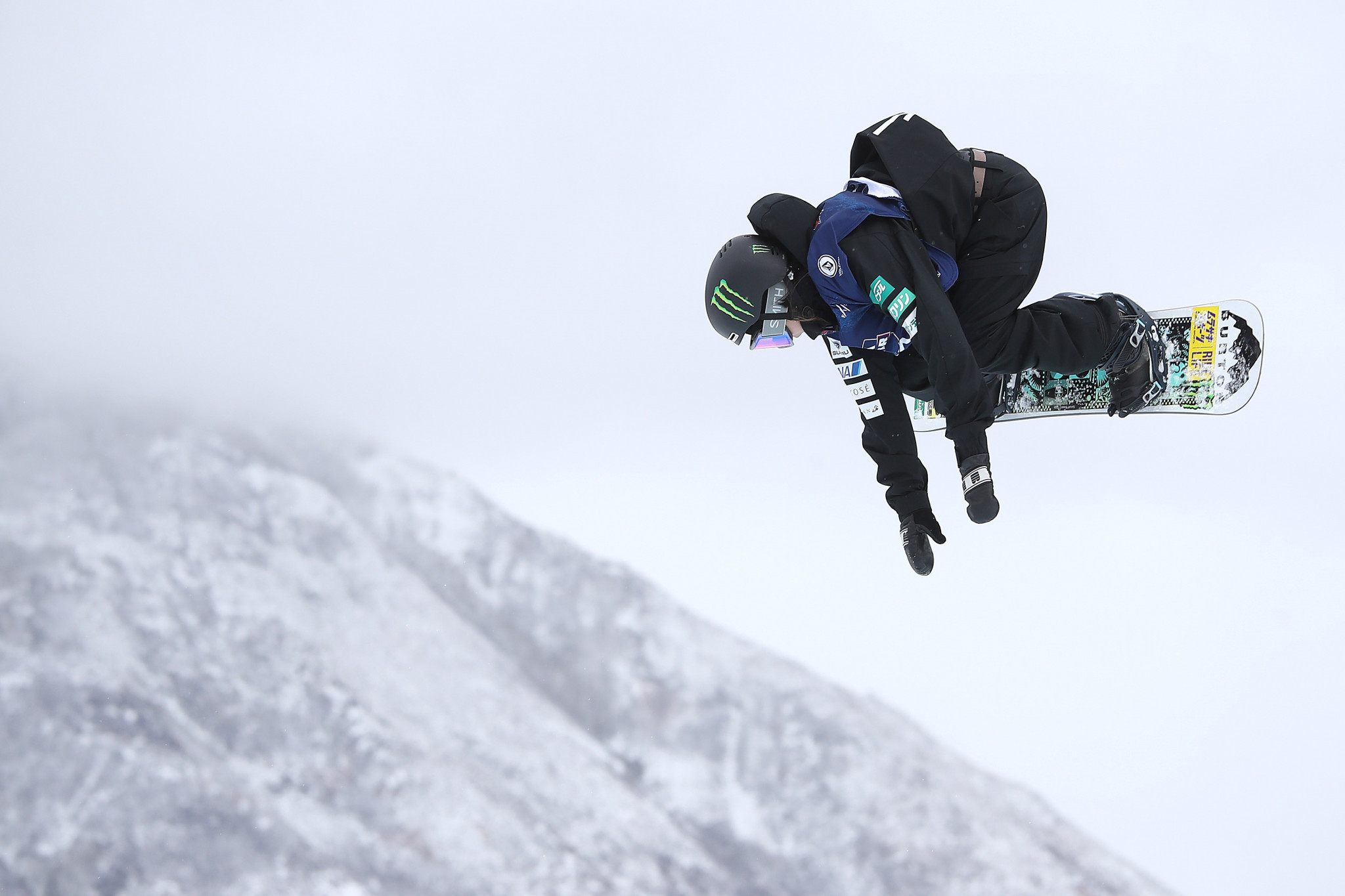 Murase's efforts were the best scores in each respective round.

She bettered her second place in last season's final event in Silvaplana in Switzerland.

Pyeongchang 2018 gold medallist Anna Gasser of Austria secured the silver medal with 150.00 points while Jasmine Baird of Canada's last jump helped her to make the top three on 148.75.

In the men's event, Jonas Boesiger recovered from a fourth-place finish on run one to score a leading 88.75 points on run two.

That's a wrap from #BigAirChur where Kokomo Murase and Jonas Boesiger claimed their first World Cup wins in front of the huge Swiss crowd!

The result left him with 162.00 points in total which was enough to pocket the gold medal.

Rene Rinnekangas of Finland added to his 2021 World Championships bronze medal by taking the silver in Chur with a 141.00 total score after recording 90.75 and 50.25 in the first runs.

Sweden's Sven Thorgren bagged bronze with a score of 134.00 after discarding his first run and recording the best total of run three.

The next FIS Snowboard World Cup event is set to take place at China's Genting Secret Garden from November 26 to 28 where snowboard cross will be contested.

Fans gathered at the competition for the first time since the start of the COVID-19 pandemic after Swiss-Ski announced that it would allow spectators at the event provided they were vaccinated or could provide proof of a negative test.