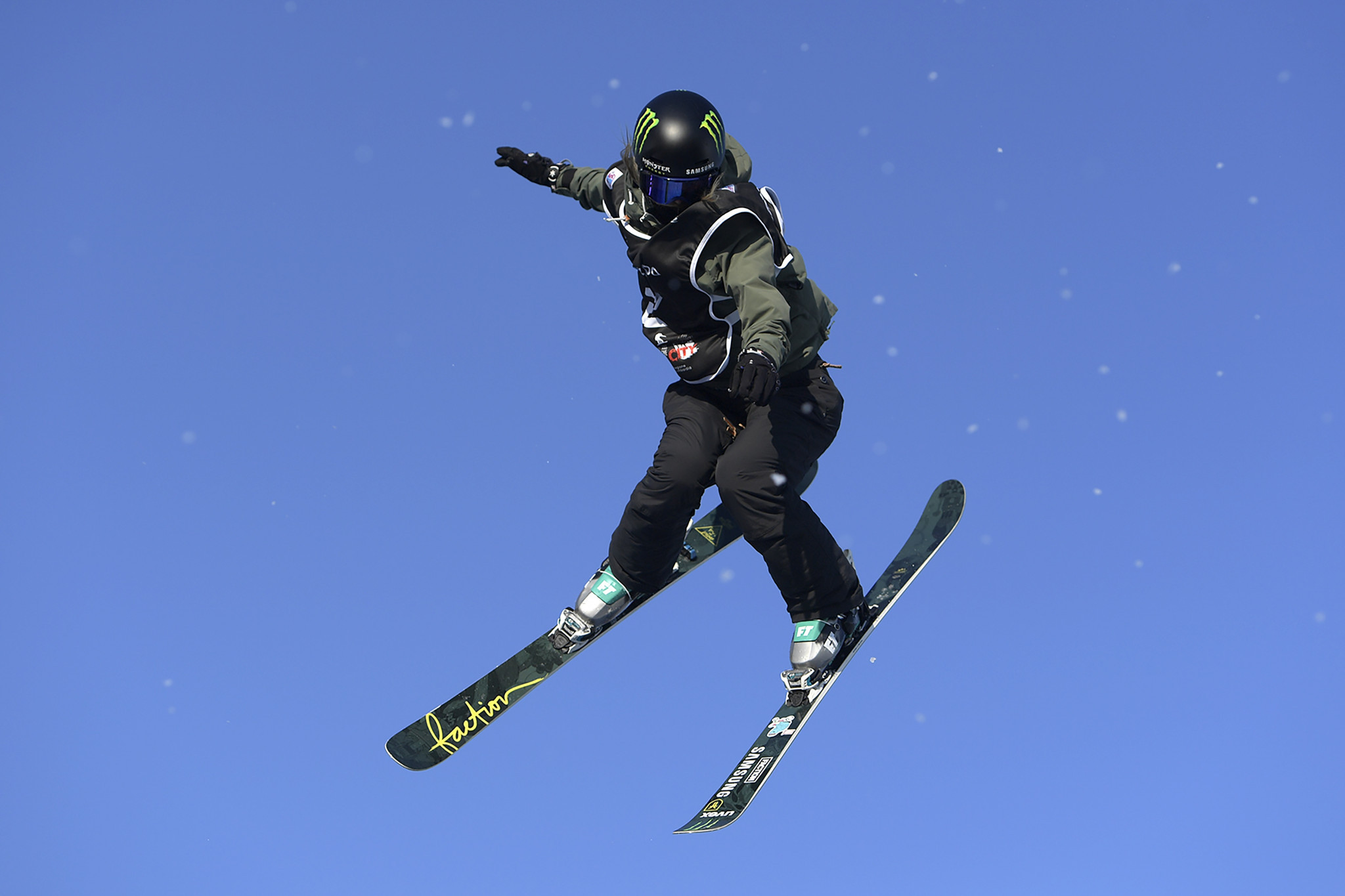 A total of 80 freestyle skiers and snowboarders are poised to compete across the two events, as they look to get their campaigns off to flying starts and boost their hopes of participating at the Beijing 2022 Winter Olympics.

The Big Air Chur festival is due to begin tomorrow with the first leg of the FIS Freeski World Cup, before playing host to the opening FIS Snowboard World Cup stage on Saturday (October 23).

It will be the first time in more than a year and a half that either competition has taken place in front of an audience due to the COVID-19 pandemic.

Colby Stevenson of the United States and Tess Ledeux of France claimed the slopestyle and park and pipe crowns last season, but they will also have their eyes on the big air titles this campaign.

Other contenders for the top prizes include big air world champions Oliwer Magnusson of Sweden and Anastasia Tatalina of Russia.

Last season's snowboard big air crystal globes were won by Canada's Max Parrot and New Zealand's Zoi Sadowski-Synnott, and they will be hoping to repeat the trick this term.

They are expected to face challenges from Canada's world champions Mark McMorris and Lauri Blouin.

Chur is the first of two World Cup legs in big air with the second due to be held in Steamboat in the US on December 4.

Roberto Moresi, the park and pipe contest director for the FIS, said he was looking forward to seeing Chur play host to the opening event of the campaign.

"Normally, we start our season with the Southern Hemisphere World Cup events in New Zealand but due to the COVID situation we are not capable of traveling there," said Moresi.

"We extend our greetings to the New Zealand guys and we hope that we can return soon.

"This delays our start into the season.

"Therefore, the Big Air Chur is an important event for us.

"It represents a reboot and signals that we are finally back.

"All the teams are excited.

"We have a very deep entry list so this will be a first highlight of the season and also one of the last events that will count into the Olympic qualification process.

"This concept has already been successful in the past and it is well established.

"The organisers have realised events with us for many years.

"The connection of different cultural areas is beneficial.

"It attracts the interest of people for our sport.

"Hopefully this will also lead to a higher participation rate and a bigger reach."