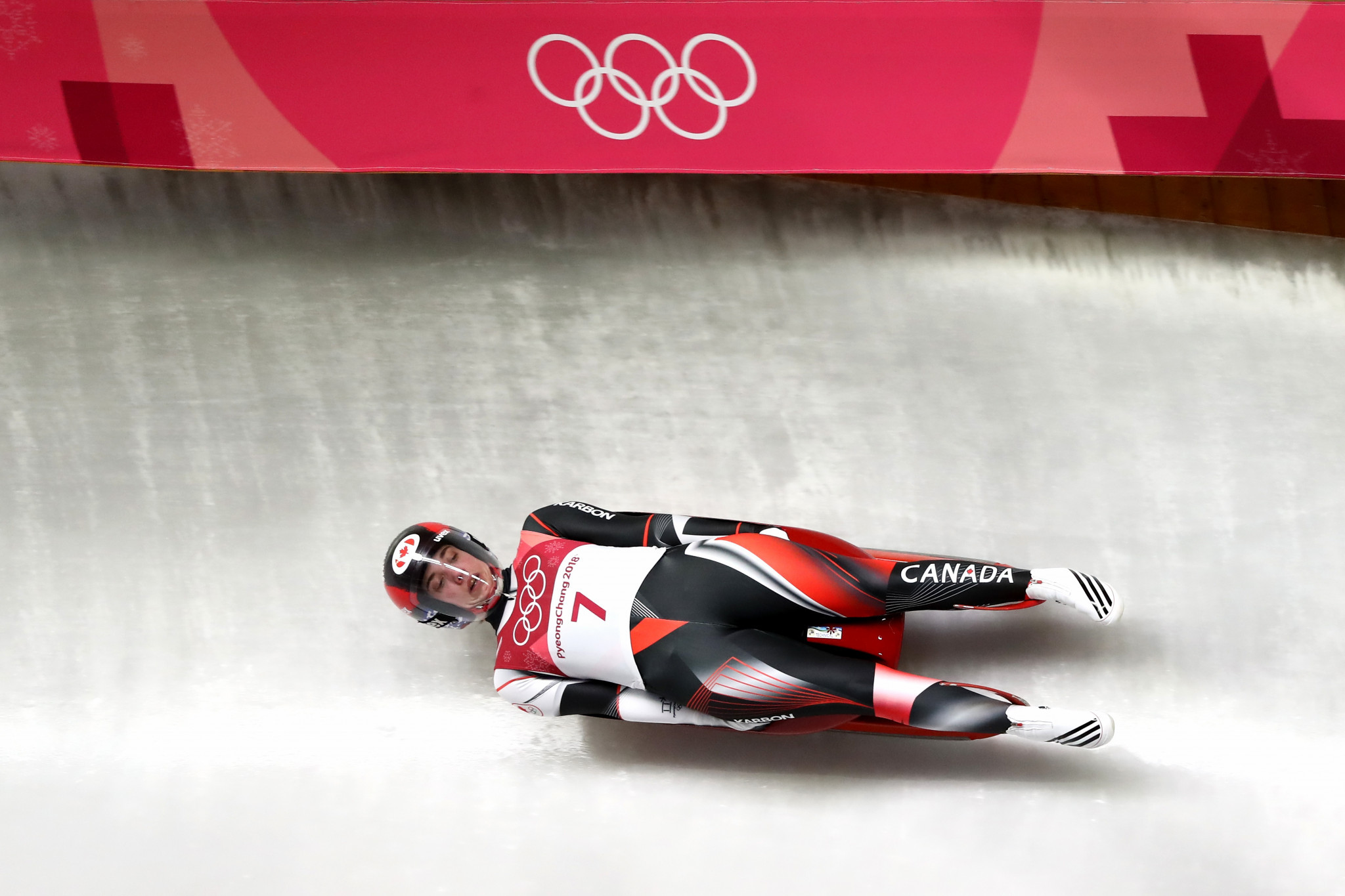 The International Luge Federation (FIL) Executive Board has agreed to apply to the International Olympic Committee (IOC) for the women's doubles discipline to be added to the programme from Milan Cortina 2026, although it has dropped plans to seek the inclusion of natural track luge.

Women's doubles has not featured at a Winter Olympic Games, although a doubles event in which historically only men have competed has been held since luge was first included at Innsbruck 1964.

Applications for new events to be included at Milan Cortina 2026 need to be submitted to the IOC by November 2021, and the FIL Executive Board has opted to seek for women's doubles to be included as luge's fifth Olympic discipline.

The international governing body said this would bring gender equality to luge competition at the Olympics and would be compatible with the IOC's Olympic Agenda 2020+5, which includes the aim of reaching gender equality for Milan Cortina 2026.

The Olympic Agenda 2020+5 was approved at a virtual IOC Session in March and it seeks to shape the direction of Thomas Bach's last four years as President.

The FIL also said its women's doubles application was consistent with a resolution passed by the Executive Board in June requiring gender equality in the sport and would not require an increase in the maximum 2,900 athletes permitted to compete at the Games under the Olympic Charter.

An Executive Board meeting last year proposed the addition of both women's double and natural track luge to the programme for Milan Cortina 2026.

However, the Executive Board meeting held prior to this year's 69th FIL Congress saw plans for a natural track application shelved.

The FIL said it had instead "decided to take a longer view of this version of luge, in order to better align it with the goals and objectives specified by the IOC for inclusion on the programme at future Winter Olympic Games."

Einars Fogelis, the President of the FIL, added: "We are excited to take this important next step for the inclusion of women’s doubles luge for the Winter Olympic Games 2026 and meet this important goal of gender equality.

"The FIL is committed to implementing all of the goals for Olympic Agenda 2020+5, as well as meeting the requirements for the expansion of luge events on the Olympic programme."

A team relay was added as the fourth Olympic luge event from Sochi 2014, alongside the men's and women's singles and men's doubles.

Those four events will be on the programme at next February's Beijing 2022 Winter Olympic Games.

Women's doubles featured at the Lausanne 2020 Winter Youth Olympics and will be added to the FIL Junior World Cup for next season, with the first two events due to take place in La Plagne in France from December 2 to 4.

It has also been mooted for inclusion on the World Cup circuit.

Natural track luge was also part of the programme at Lausanne 2020.

The Milan Cortina Winter Olympic Games are due to be staged from February 6 to 22 2026.