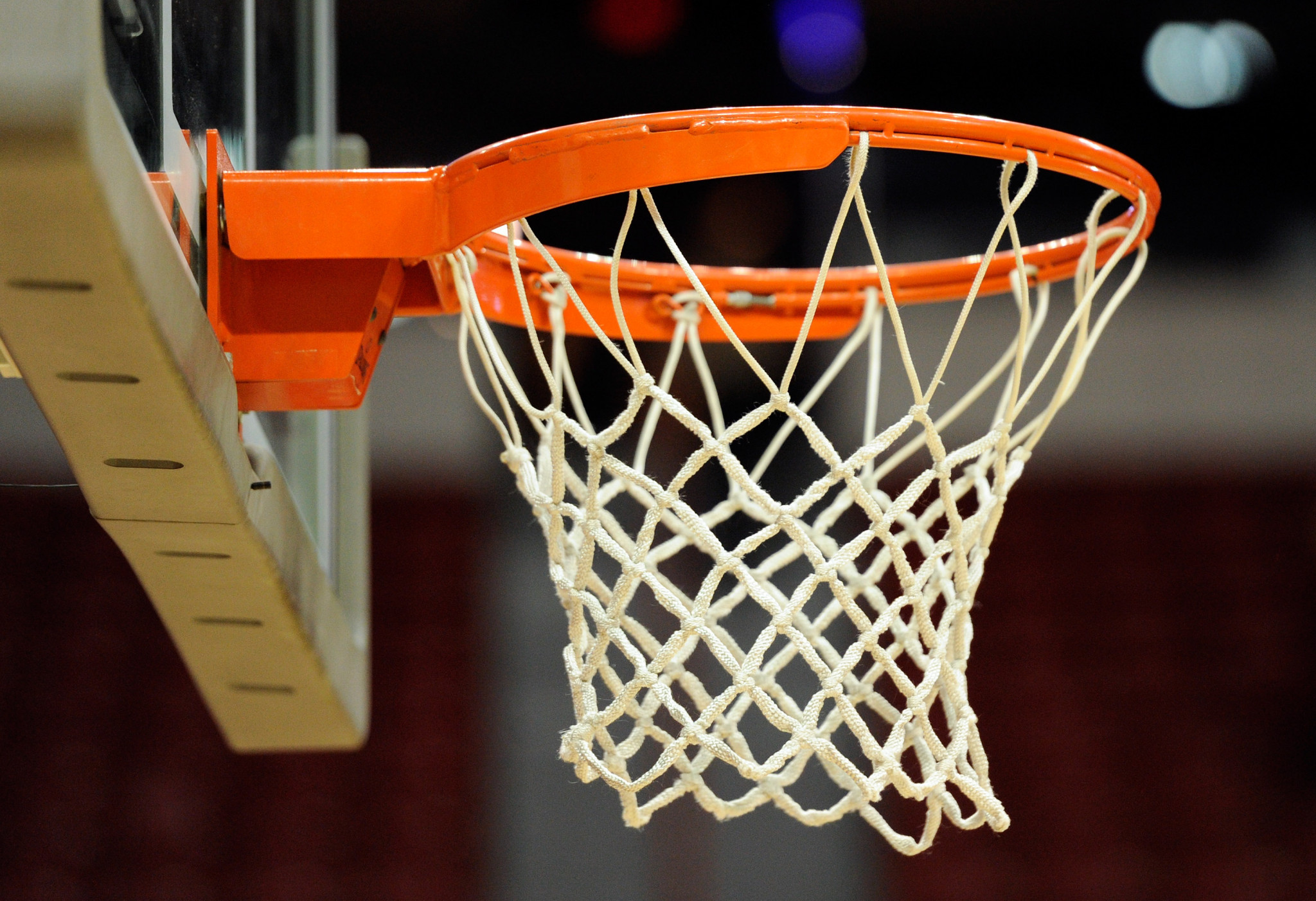 International Basketball Federation (FIBA) Europe has confirmed that youth tournaments which did not take place this year due to COVID-19 will be held in the same countries in 2022.

The decision was announced as FIBA Europe met for its General Assembly and Board meeting in Bosnian capital Sarajevo.

Montenegro will now host the Under-20 European Championship on new dates of July 16 to 24 next year.

Hungary will host the Women's Under-20 European Championship from July 9 to 17, with the under-18 version taking place in Greece from August 6 to 14.

Portugal will stage the under-16 tournament from August 19 to 27.

The General Assembly took place with a hybrid format which saw some delegates attend in person and others log on virtually.

FIBA President Hamane Niang and FIBA secretary general Andreas Zagklis were among those to attend, with COVID-19 a key theme.

"Working in solidarity with all our stakeholders, as FIBA Europe and FIBA, I believe that we demonstrated strong team spirit by working together," said FIBA Europe President Turgay Demirel.

"We listened to each other and found ways to compromise for the same goals and objectives, which is to protect our sport and all its members.

"We worked hard to come out stronger post-COVID."

Zagklis added: "We're very proud for the work done by the European office.

"This Assembly and the Board supported well the National Federations during the pandemic.

"The health protocol was developed quickly, there were many webinars, new products, a fast reaction to the pandemic.

"One year later we can say that many things were correct.

"The amount of competitions delivered and the quality was tremendous."