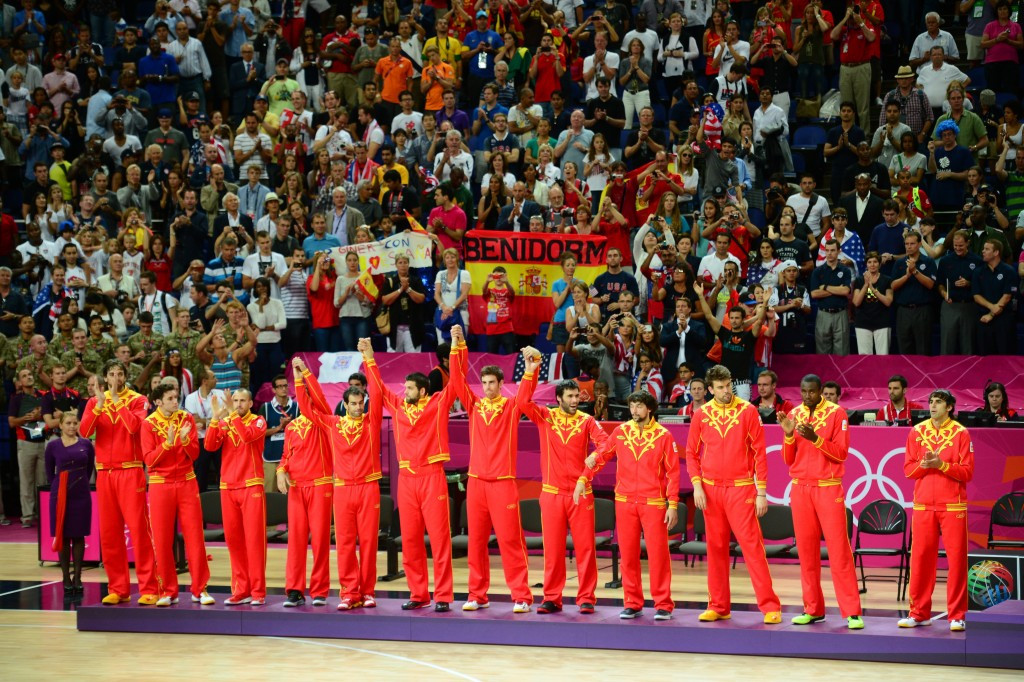 The International Basketball Federation (FIBA) Europe has asked countries under threat of being banned for more assurances as the rift in the sport on the continent rumbles on.

FIBA Europe expelled eight nations from EuroBasket 2017 last month due to their link with the un-sanctioned Euroleague - currently the continent's premier club competition.

The governing body had ruled that any Federation that backed the Euroleague - run by Euroleague Commercial Assets (ECA) - would automatically lose the right to participate in senior men's national team competitions.

It means that countries involved could be thrown out of all of basketball's top events - including August's Olympic Games in Rio de Janeiro.

Bosnia & Herzegovina, Croatia, Macedonia, Montenegro, Russia, Serbia, Slovenia and Spain all have leagues or clubs which have entered into an agreement with the ECA, and were subsequently thrown out of EuroBasket - Europe's major international basketball tournament.

A further six countries - Greece, Israel, Italy, Lithuania, Poland and Turkey - have received letters drawing their attention to "recent reports and public statements" which suggest that one or more of their clubs may have entered into an agreement with ECA.

They were all asked to "clarify their position" to avoid a possible ban.

However, following a FIBA Europe Executive Committee meeting in Paris to discuss the issue, the governing body has asked for "further clarification" from the nations involved.

Their actions so far have received the backing of FIBA's global Executive Committee with another meeting now due on May 14.

"The Committee was briefed in detail about all recent consultations with the 14 National Federations concerned and was pleased with the constructive effort undertaken by the European Federations in resolving the issue domestically," a FIBA Europe statement said.

"It also expressed its satisfaction about the FIBA Executive Committee's full support and the approval of a road map with regard to potential changes of European Federations' participation in upcoming European and worldwide competitions."

As well as asking for more clarification, FIBA Europe has asked for "appropriate guarantees in accordance with the decision of the Board of FIBA Europe".

They have also suspended the ABA League - known as the Adriatic League - following "recent developments in the former Yugoslavia" and feedback from Federations in the region.

The league's best of five finale this season - contested between Serbian clubs Crvena Zvezda and Mega Leks - is currently in progress.

"The Committee will continue to monitor the situation and meet again in Munich on May 14, to take the next steps in the implementation of the Board decision," FIBA Europe added.

FIBA has attempted to wrestle back control from the ECA and launched a new Champions League last month.

But the row has become increasingly ugly with FIBA Europe and ECA both complaining about the other at the European Commission.

EuroBasket 2017 would be severely devalued by the absence of so many top countries.

Serbia, Turkey, Greece, Italy and Croatia are all hoping to reach Brazil too as they are due to play in Olympic qualification tournaments in July.

In a further complexity, two of these tournaments are due to be played in affected countries Serbia and Italy.

Israel and Turkey are two of the planned host countries for the 2017 EuroBasket, along with Finland and Romania.