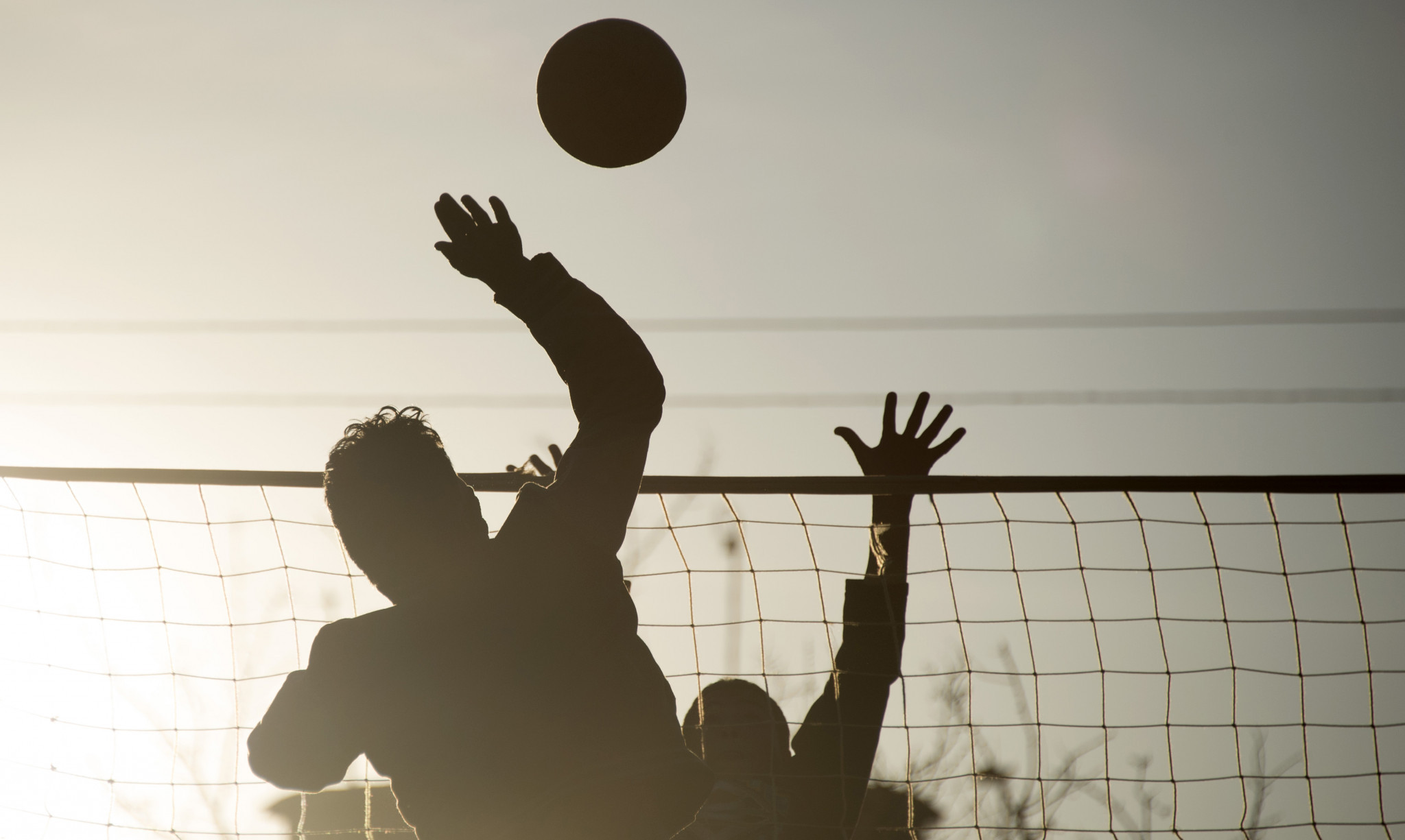 Mahjabin Hakimi, a member of the Afghanistan women's youth volleyball team, has reportedly been beheaded by the Taliban in the country's capital of Kabul because of its objection to women's sport.

In an interview with the Persian Independent, one of Hakimi's coaches - speaking under a pseudonym - said that she was killed in early October but that it had been kept a secret as her family had been threatened not to talk about it.

Dozens of female athletes have fled Afghanistan in fear of their lives since the Taliban swept back into power in August as the preexisting Afghan Government collapsed with United States military support.

The International Volleyball Federation (FIVB) told insidethegames it was "urgently seeking clarification" of the situation and aware of reports of Hakimi's killing.

Only two of the women's youth volleyball team's players managed to escape Afghanistan, it has been reported.

"All the players of the volleyball team and the rest of the women athletes are in a bad situation and in despair and fear," the coach said, per the Persian Independent.

"Everyone has been forced to flee and live in unknown places."

"The FIVB is utterly shocked and appalled by reports in some media of the tragic death of Mahjabin Hakini," volleyball's governing body told insidethegames.

"However it should be noted that there are contradictory reports as to the true cause of her death.

"Therefore the FIVB continues to seek clarification around the accurate details.

"The FIVB firmly condemns any and all forms of violence directed against other humans, in particular, healthy, young talented athletes.

"The FIVB passionately believes in the right for all to play sport without any fear, prejudice or intimidation.

"Sport, and the values it represents, remains the bedrock of a civil, healthy society.

"The FIVB will continue to work hard with other sports organisations, governments and NGO’s to ensure the safety and well-being of all who wish to play any sport.

There are rumours, however, that Hakimi committed suicide in August before the Taliban seized power.

Mahjabin Hakimi, who used to be a part of the Afghan women's youth national volleyball team, has been beheaded by the Taliban in Kabul.

The killing was done in early October, and that the issue remained hidden cz her family was threatened not to talk to anyone about it. 1/n pic.twitter.com/OXojIjaVzU

“She was not killed by the Taliban in October," said a relative of Hakimi, as reported by Sports.ru.

"Mahjubin's death occurred on August 6 (the Taliban came to power on August 15) and her body was found in her fiancé's bathroom in Kabul.

"He claimed that Mahjubin committed suicide.

"However, our family suspects that her relatives are dishonest on the part of the groom."

Afghanistan's Chef de Mission at the Tokyo 2020 Paralympics, Arian Sadiqi, fears for the lives of 12 Para athletes who are still stuck in the country and is worried that those who did not escape when the Taliban seized power have been forgotten about.

"If these girls don’t get help soon, they may fall into the hands of the Taliban and may get killed," Sadiqi said to insidethegames.

Athletes Noorja Najafi, Rahela Haidari, Nargis Masomi and Benafsha Najafi have all called on European countries to help evacuate them from Afghanistan.

"The right to education has been taken away from us," said Najafi in a video series shared with insidethegames by Sadiqi, where athletes discuss how heir lives have changed since the Taliban re-took control of Afghanistan.

"We cannot go to university safely or study safely because we are disabled," Najafi continues in the video, which can be viewed here.

"Without wearing a hijab, we cannot walk or go out.

"We are very worried that our lives are in danger."

The women's national volleyball team has petitioned for foreign organisations to help get them out of the country, but have so far been unsuccessful.

"Our players who were living in the provinces had to leave and live in other places," said Zahra Fayazi, a coach for Afghanistan, told the BBC in September.

"They even burned their sports equipment to save themselves and their families.

"They didn't want them to keep anything related to sport.

"Many of our players who are from provinces were threatened many times by their relatives who are Taliban and Taliban followers.

"The Taliban asked our players' families to not allow their girls to do sport, otherwise they will be faced with unexpected violence."

Football's governing body, FIFA, supported Qatar and Albania with the evacuation of 57 people - mainly women and children - involved in football and basketball, it claimed today.

The 57 people were flown to Doha yesterday, FIFA said, while last week it also claimed responsibility for helping to evacuate nearly 100 Afghan football stakeholders, including female players, again to Qatar.

Seven female taekwondo athletes from Afghanistan were taken to Australia and given refugee status in September, while Afghanistan's two Tokyo 2020 Paralympians - Zakia Khudadadi and Hossain Rasouli - were also able to flee the country and ultimately compete in the Japanese capital.

Closures of girls' schools, movement restrictions for women and women being forced to leave their jobs have all been reported since the group assumed control of Afghanistan.