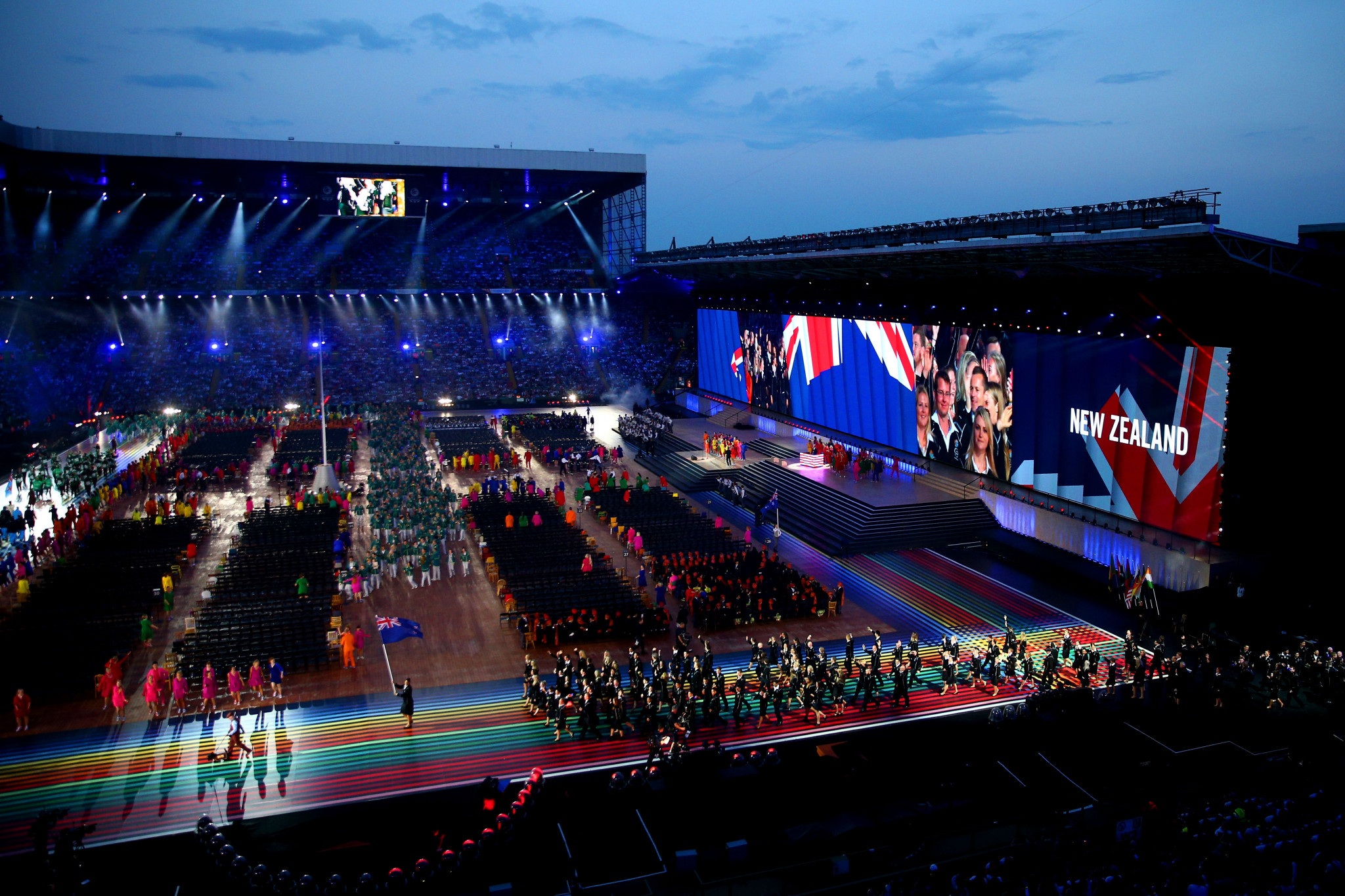 Athletics and swimming are now the only two compulsory sports, with the CGF recommending that approximately 15 make up the programme for any edition of the Games, but compromise possible.

The shift towards downsizing comes at a time when the CGF is still without a host for the 2026 Commonwealth Games, and is aimed at making the event more accessible for smaller Commonwealth nations and territories to stage.

New Zealand is a three-time host but not since 1990.

"This plan strikes a nice balance between retaining the core values and history of the Commonwealth Games, while allowing future host cities and countries to have more say on what the Games will look like," Stanley said.

"This is also a really positive step towards New Zealand hosting another Commonwealth Games in the future.

"The flexibility of both a tailored sports programme and a multi-city approach would be really positive for a New Zealand Commonwealth Games proposal."

Auckland hosed the Commonwealth Games in 1950 and 1990, while Christchurch was the 1974 venue.